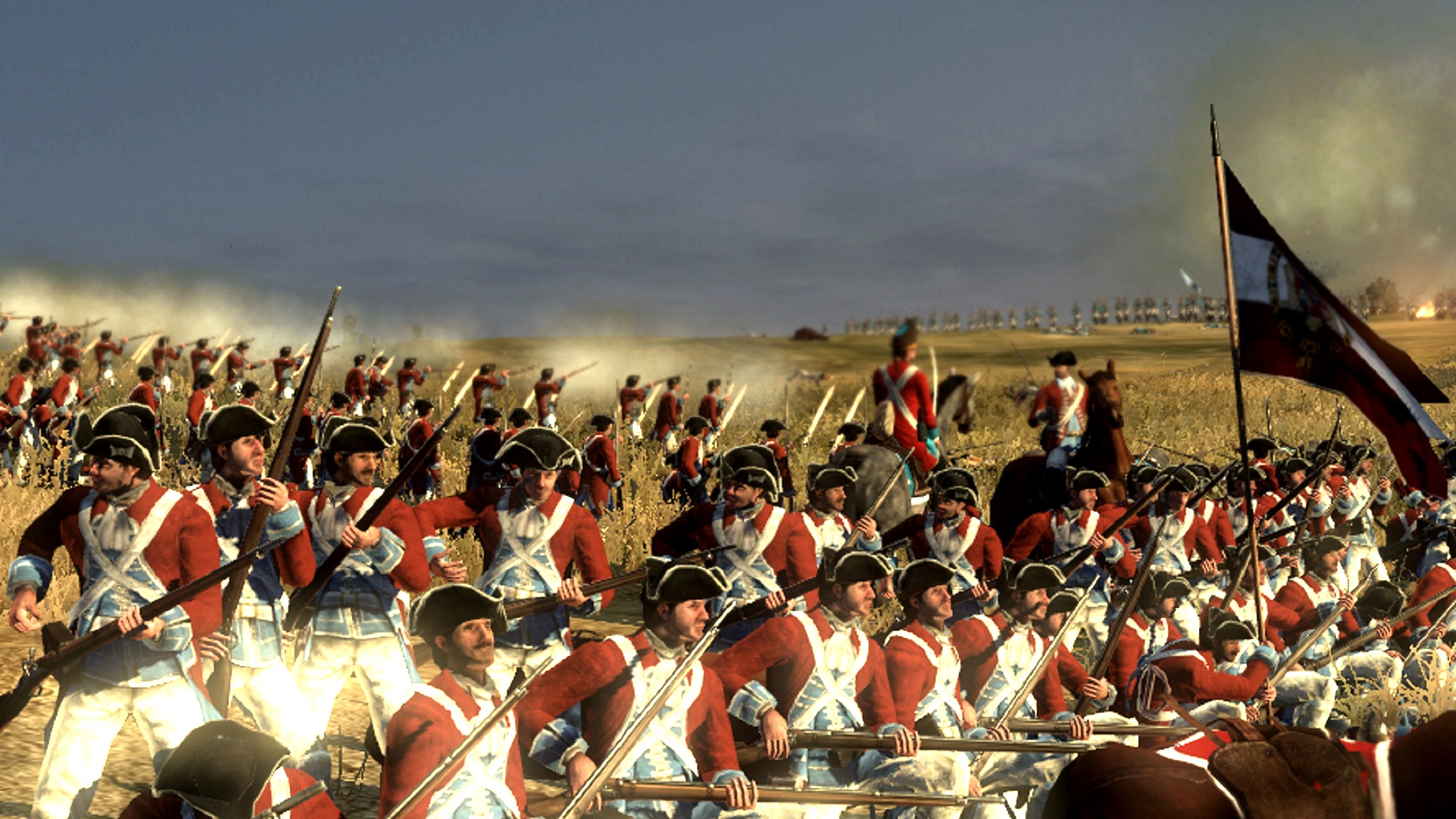 Let’s take a look at some Empire: Total War mods. It’s over ten years old now and Empire was never the most popular Total War game, so the scene is quite mature and in some respects, sparse. That doesn’t mean there aren’t some excellent choices with which to spruce up the vanilla experience, however, some of which are still being maintained today.

Empire: Total War kicked off the modern era for the series with shiny new 3D graphics, a new updated engine, and an advanced time period set during the Age of Colonisation and the truly ‘global’ setting. It’s still fondly remembered by many, even if it was a bit of a technical mess on launch, and is often overlooked for its more targeted cousin in Napoleon: Total War.

Empire: Total War was also the first Total War game to introduce tactical naval combat, something that is considered one of the better aspects of the game. While there’s plenty of mods that tweak this, or fix that, few take a hard look at naval combat, so you’ll be pleased to know there’s one thing you don’t have to worry about.