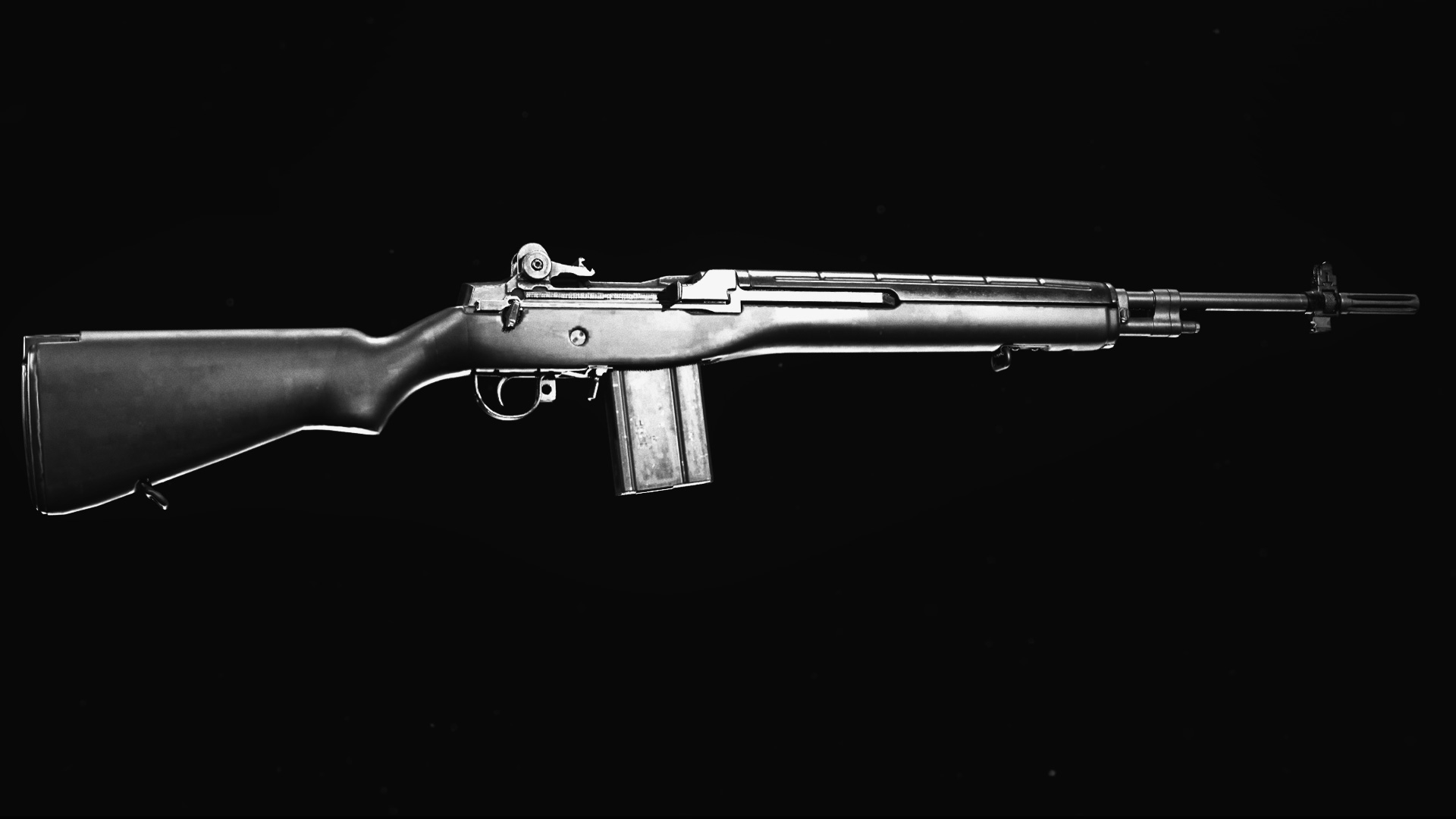 Hunting for the best DMR 14 loadout in Warzone? While it is no longer the very tip-top tier weapon it used to be, the DMR 14 did make a name for itself as one of the most infamous weapons in the battle royale game. Not long after the launch of Black Ops Cold War, the Warzone community discovered just how powerful the tactical rifle was, causing the DMR 14 to go through several rounds of nerfs.

It took several nerfs to finally dethrone the DMR 14 and Mac-10, but it might still be a viable option with the release of Warzone Season 4. The DMR 14 received a buff this season, decreasing the recoil magnitude to make the weapon stronger when firing from a distance. To capitalise on this change, our DMR 14 loadout decreases the amount of recoil, allowing you to take down enemies with ease from a distance.

To compensate for the DMR 14’s close range shortcomings, you will want a mobile weapon capable of eliminating several enemies very quickly as your secondary weapon. Head on over to our best AMP63 loadout to see exactly what you need to equip to this lethal pistol.