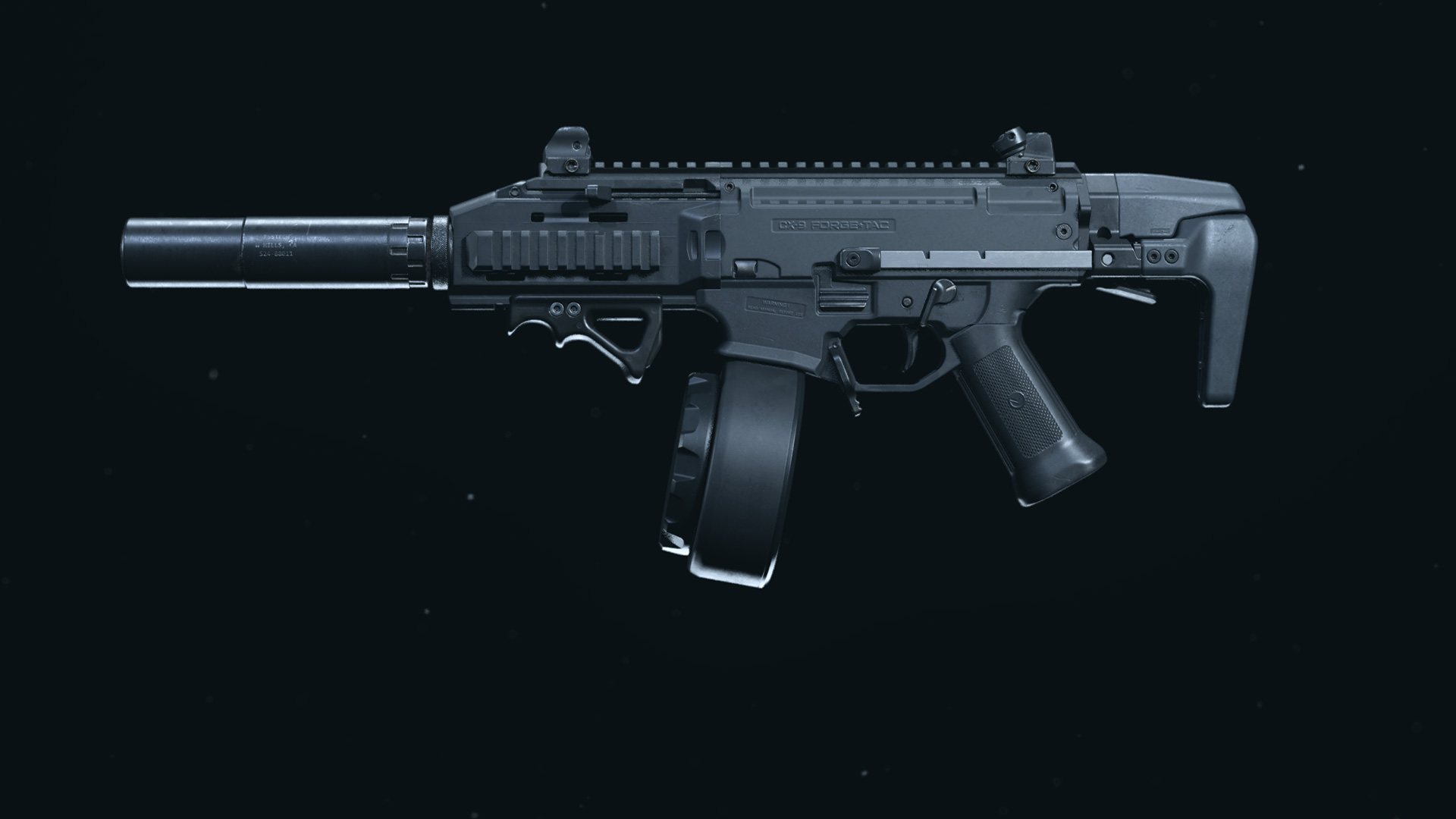 Looking for the best CX-9 loadout in Warzone? The CX-9 is the latest weapon to join Warzone Season 4, introducing a new SMG to the battle royale game. This weapon has been in the game files for over five months now, and it was even temporarily usable in the multiplayer mode for a short time due to a bug. As a result, some players have reported that they already have the weapon without needing to complete the required challenge.

Just one week after officially launching the weapon, the devs have already buffed the headshot multiplier from 1.4 to 1.45, and the mid damage range from 20 to 21. The CX-9 was already viable as a sniper support weapon, but now it’s significantly better as a standalone SMG.

You must complete the following challenge to unlock the CX-9: get two longshot kills using an SMG in five different matches. Remember, this is a Modern Warfare weapon, which means you won’t be able to complete the challenge in Black Ops Cold War. You can complete this task in either Warzone or Modern Warfare’s multiplayer mode – we recommend using the best Milano loadout to get the job done.