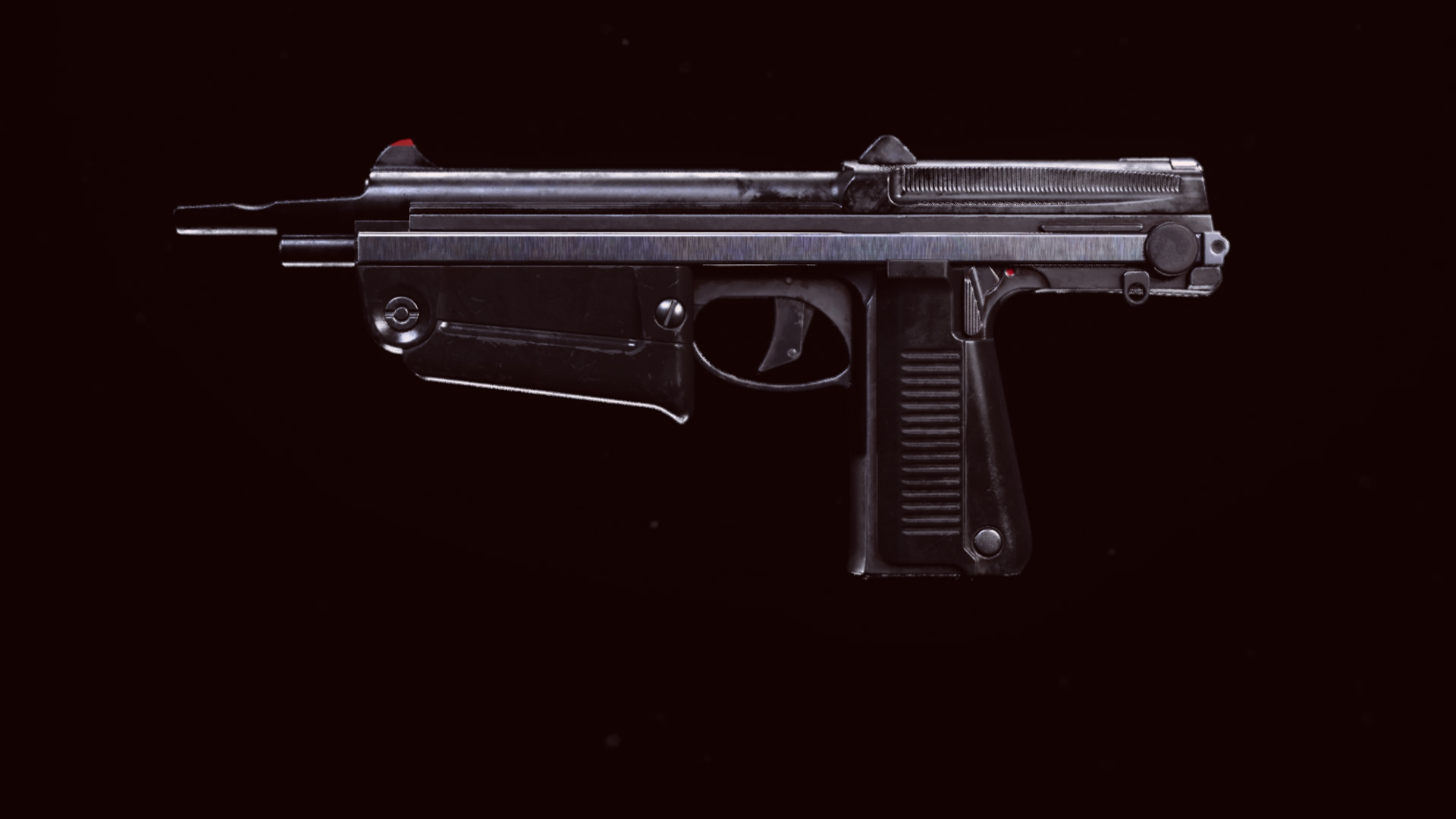 Are you looking for the best Warzone AMP loadout? After the Sykov fiasco which saw the akimbo pistols dominate Warzone for a few days before being nerfed, the devs have been cautious about releasing powerful weapons. The AMP63 pistol looked like it was going to be the Sykov 2.0 when it was initially revealed, but it looks like it has been toned down considerably.

It looks like the new strategy is to release a weapon, then apply buffs later on if the community finds the gun underwhelming. This was the case for the best LC10 loadout and best LW3 Tundra loadout, two guns that underperformed at launch but are now staples of the game.

The Warzone Season 3 Reloaded update also introduced new locations to the map in the form of Nakatomi Plaza and survival camps, each with their own set of challenges. There’s a hidden vault inside Nakatomi Plaza containing game-changing loot, and the survival camps contain dog tags which are part of a bigger quest to unlock a unique blueprint.