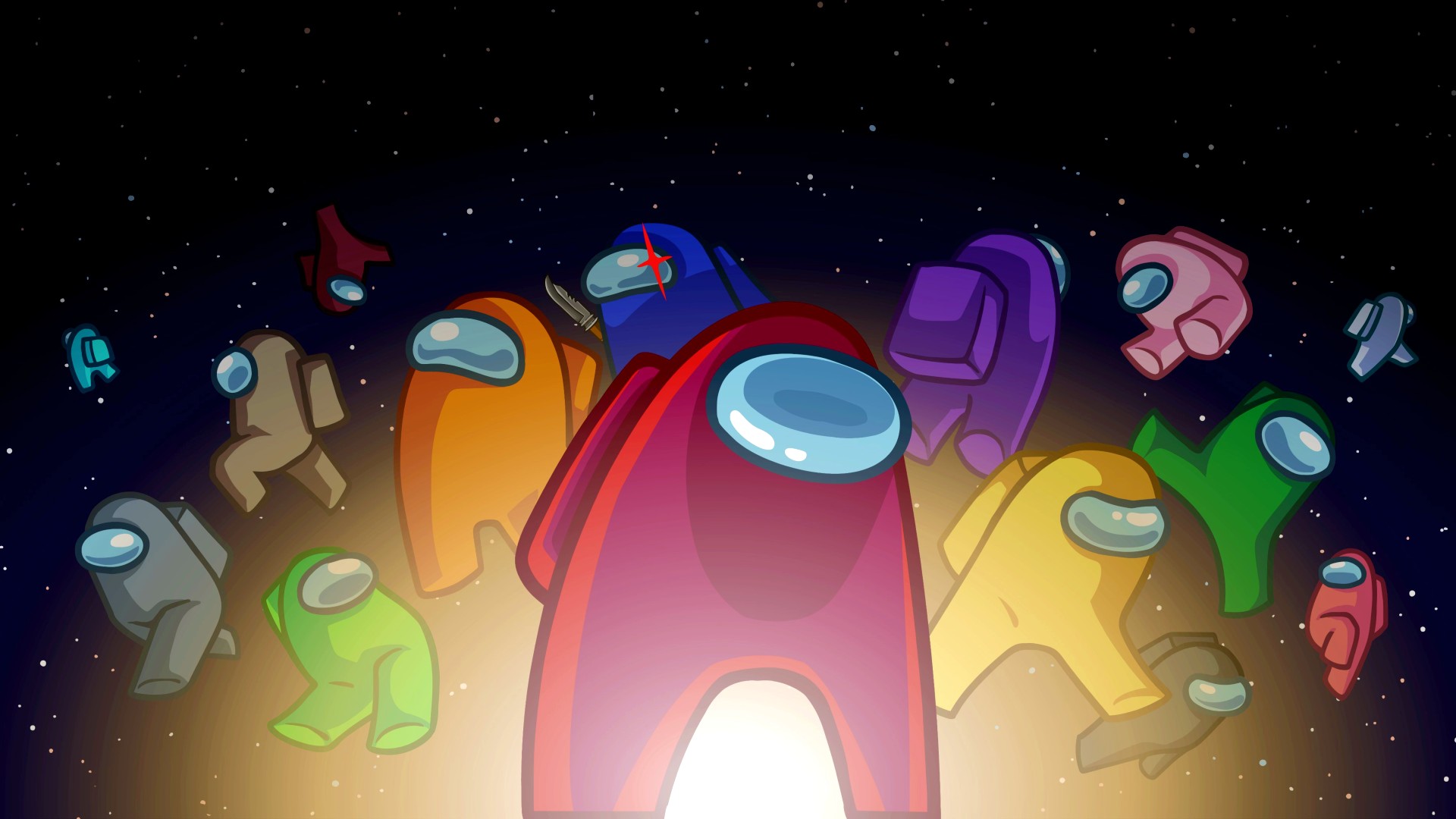 Oh, to be an innocent little bean, spinning gently through the atmosphere, jettisoned unceremoniously from the airlock after being falsely accused of shenanigans. Soon, you will be drifting around the Among Us map dutifully completing tasks as a ghost. Let’s face it, being a regular old crewmate is fun, but it’s significantly more thrilling to be assigned the role of impostor, carrying out your secret mission while trying not to be too sus.

But what if – instead of wheeling through the void of space after being voted off, you were yeeted straight to the victory screen, because you were actually the Jester, whose sole purpose is to act suspicious and be nominated for ejection? The best Among Us mods add an assortment of new roles to the game to add to the chaos, ensuring each game is wildly unpredictable – some of them even overhaul the social deduction gameplay entirely, transforming the multiplayer game into something new.

Before installing an Among Us mod, we recommend making a copy of your game folder. These mods are designed for use on private servers with friends – please don’t try to join a regular game with mods installed. Everyone you play with needs to have the mods installed, but if you don’t have a full squad available, there are Discord communities for several of these mods, and occasionally dedicated private servers, too.