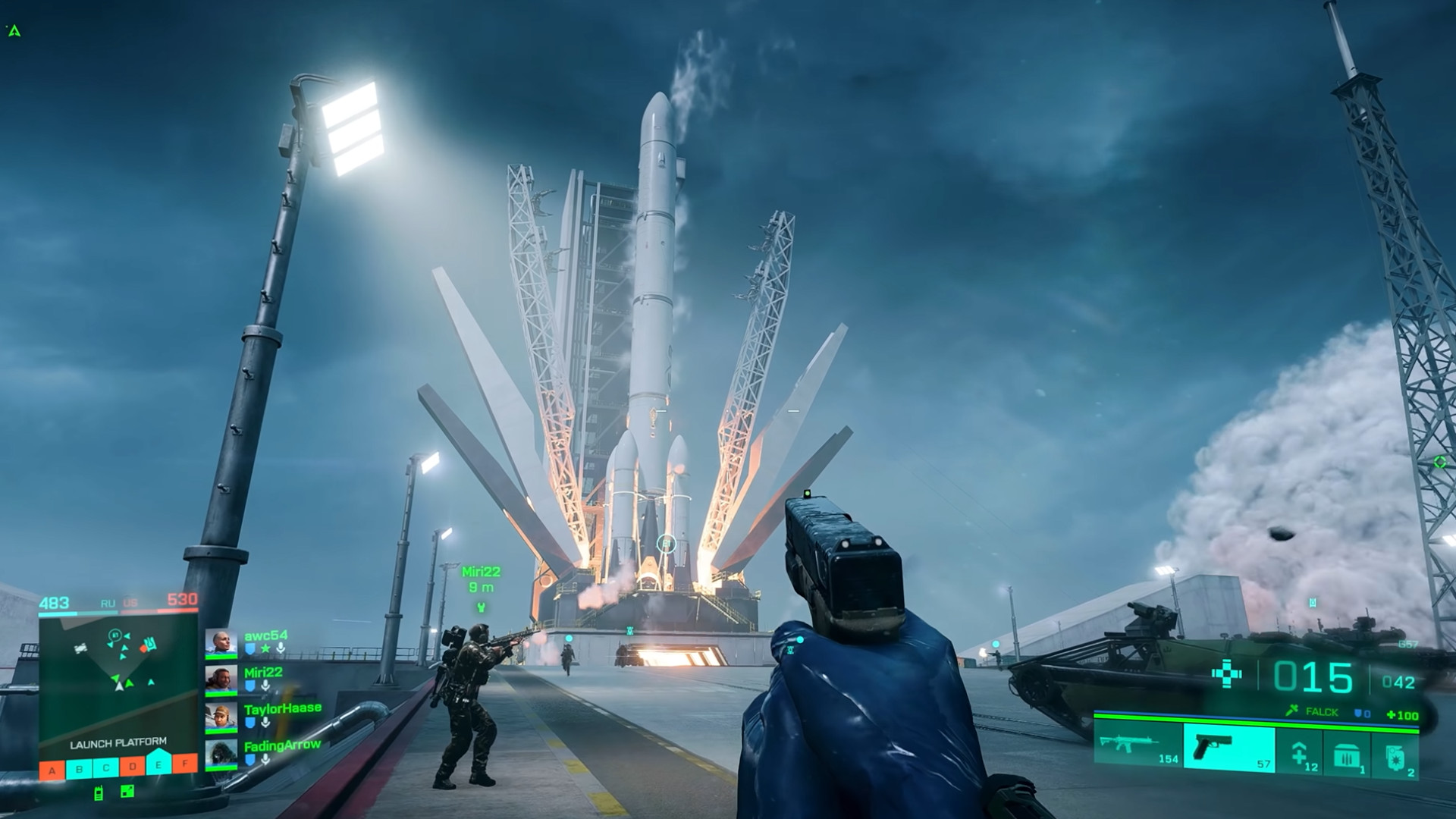 Battlefield 2042‘s open beta is coming soon, and wherever you want to play it, EA and DICE have you covered. The beta officially kicks off on October 8, or October 6 if you’ve pre-ordered the game, and the devs have provided an extensive breakdown of what you can expect from the early version.

The Battlefield 2042 open beta will be available on PC via Steam, Epic, Origin, and the new EA app, as well as Xbox Series S and X, Xbox One, PlayStation 5, and PlayStation 4. You’ll be able to play Conquest mode on the Orbital map as one of four Specialists: Webster Mackay (he’s got a grapple gun), Maria Falck (a medic), Pyotr ‘Boris’ Guskovsky (an engineer), and Wikus ‘Casper’ Van Daele (a sniper). Matches for 128 players will be supported on PC and the new consoles.

You’ll be able to pre-load the beta on October 5 on your platform of choice. If you’ve pre-ordered (or have an EA Play subscription), you can start playing on October 6. Access opens to everyone on October 8, and the beta winds down on October 9.