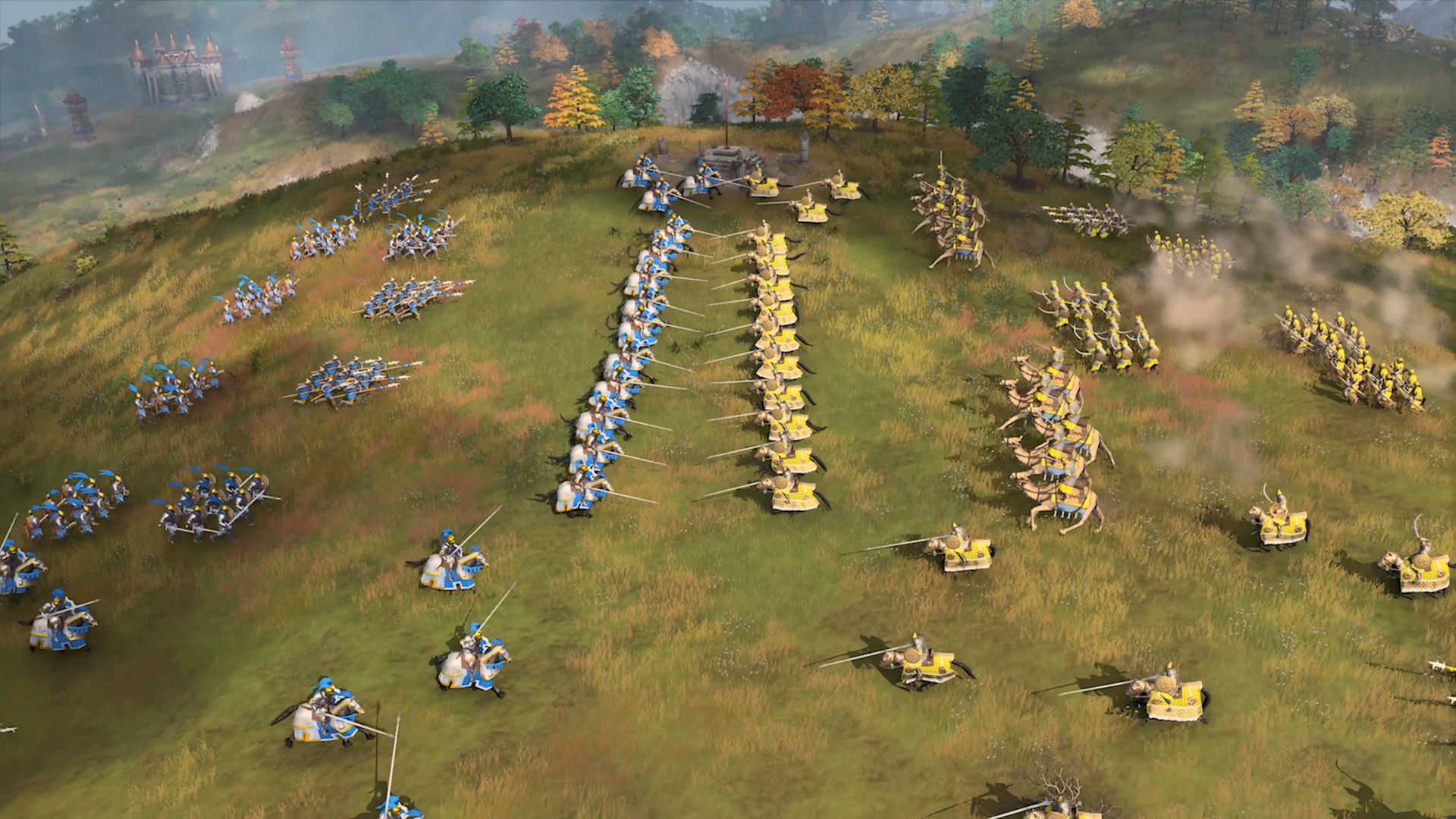 Age of Empires IV is due out in just a couple of months now, and we hadn’t yet gotten major details about the game’s planned beta – until today. The Age of Empires IV closed beta has been confirmed for August 5, and as this story goes live you’ve got a limited amount of time to get signed up for a chance at access.

The Age of Empires IV closed beta starts on Thursday, August 5 and will last until Monday, August 16. It will be available on both Steam and the Microsoft Store, open to “thousands” of players who’ve signed up for the Insider program. In order to get access to the current beta, the devs recommend you sign up as an Insider by Tuesday, August 3 (that’s today) at 4:59pm PDT / 7:59pm EDT, or August 4 at 12:59am BST.

The beta will include access to the tutorial and eight-player skirmish matches for multiplayer or AI battles. You’ll also be able to spectate other players. Four playable factions will be available in the beta: the Mongol, English, Delhi Sultanate, and Chinese civilisations.