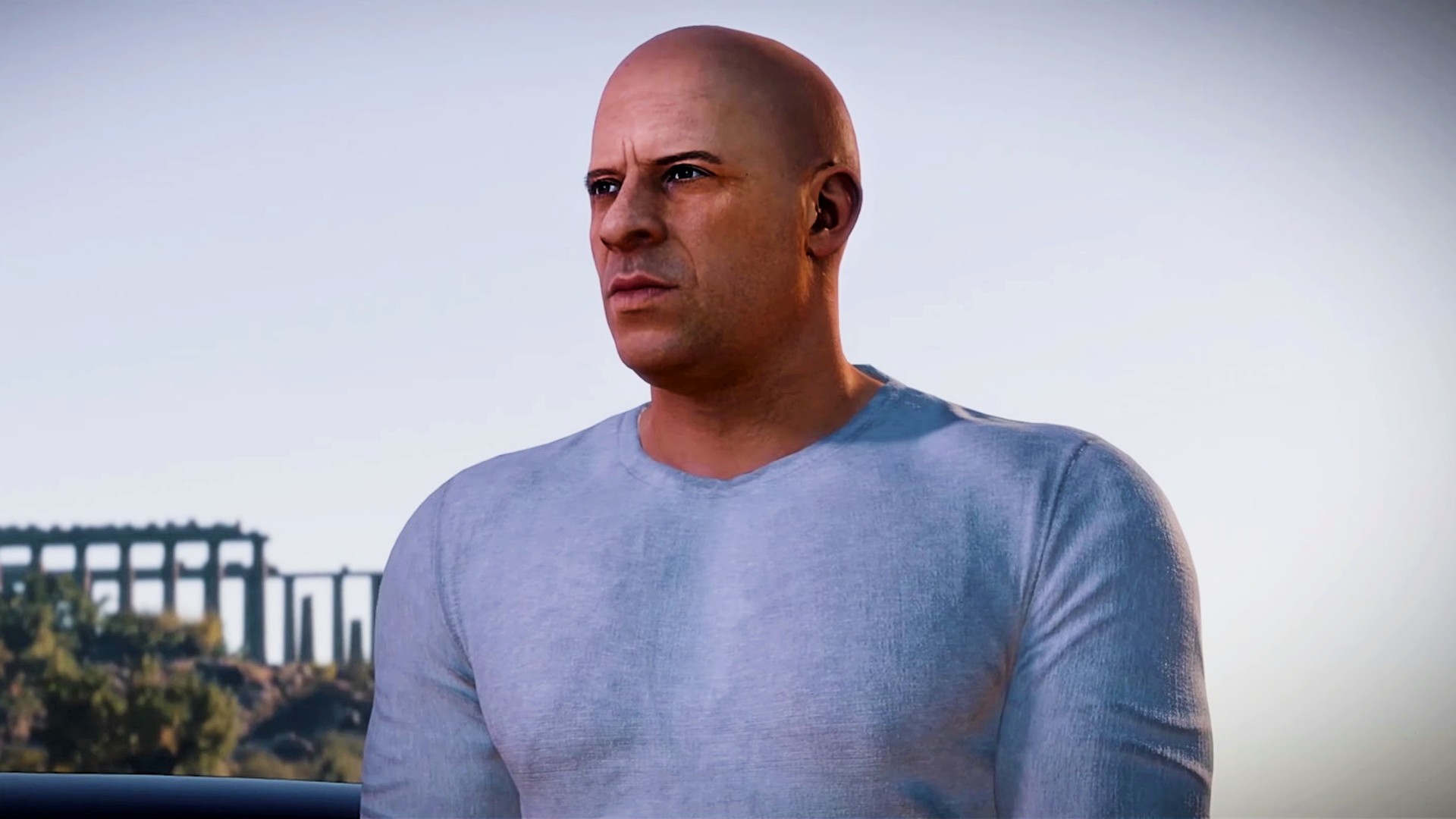 You’ve probably seen the memes. Since Fast and Furious 9 hit cinemas, the internet has got a timely reminder of how much the word family – it’s important! – is muttered in those flicks.

It’s typically used to describe the bond of friendship between the film’s cast of sentient biceps, but ooh wee is it said a lot. No one embodies that spirit more than the main character Dominic Toretto, who seems to draw power from the word to overcome impossible odds. It’s all excellent fodder for some internet goofs, in case you weren’t aware.

Naturally, the Fast and Furious family memes started off in the world of films on familiar grounds. You’ve got Toretto popping up in old favourites like The Lion King and The Avengers, and, naturally, in that recent Star Wars prequel meme – he’s topical! Now, though, it’s time for Toretto to bring his family values to videogames. In the name of research, we’ve had a mull through Reddit and found Toretto among heaps of popular games, from Final Fantasy 14 to Hades. Here are some of our favourites.