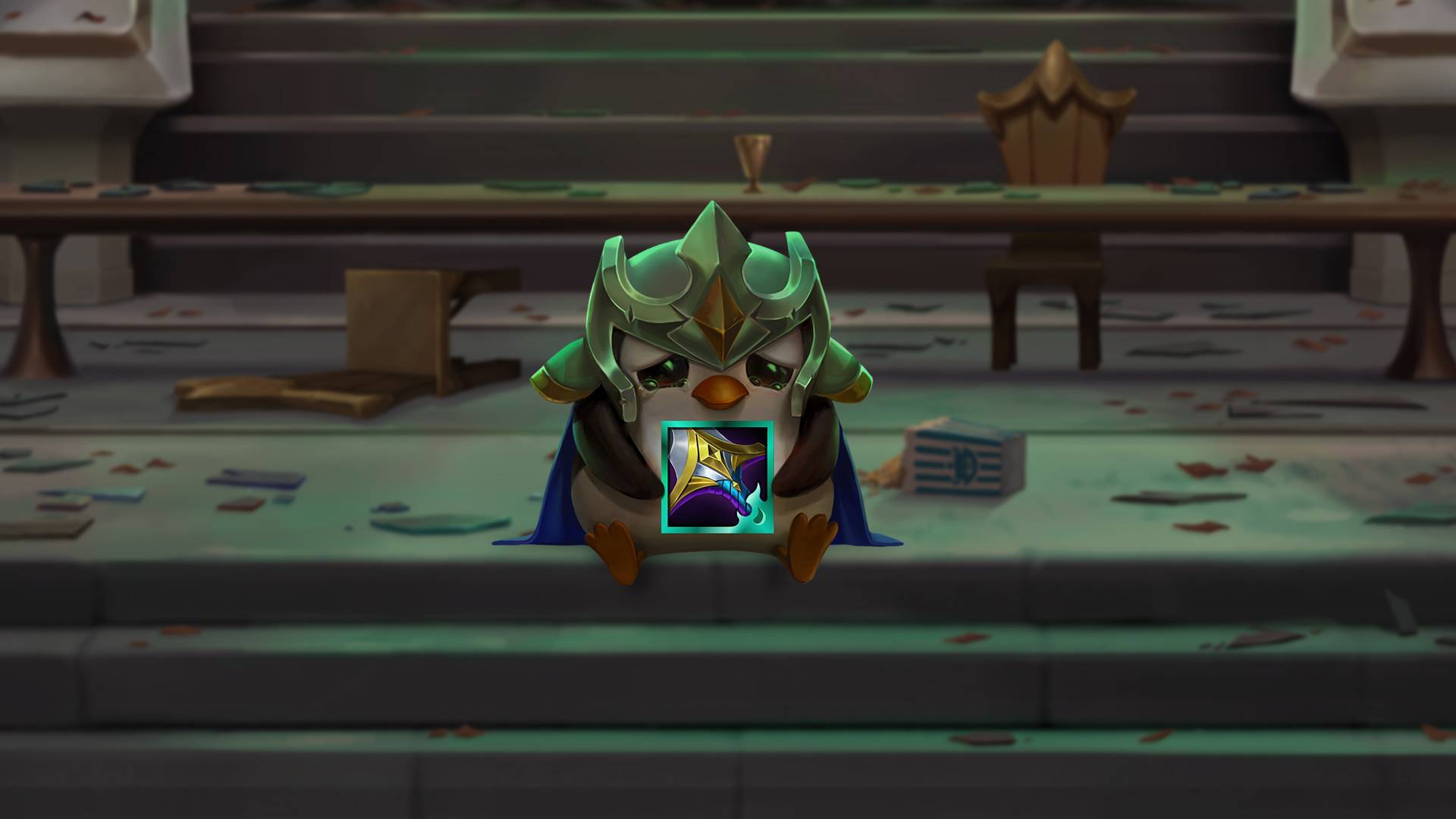 There’s also a mid-set update on the way, which “sees the sun set on Shadow items”. Yes, that’s right, Shadow is out, and Radiant is in, introducing Radiant Rabadon’s Deathcap, Radiant Quicksilver, and Radiant Banshee’s Claw, which provide their own unique Radiant bonuses. The mid-set update also adds a loot orb called Divine Blessing, providing the same essential contents for any player below 40 health; the contents includes a combination of items, gold, consumables, a spatula, and champions. Sometimes losing isn’t so bad.

The Teamfight Tactics blog post contains everything you need to know about the mid-set update, including what lies in store for Shadow Emblems now Shadow items are leaving the game. But stick around to see the balance changes coming in the TFT 11.14 update, courtesy of Surrenderat20, including champion nerfs and buffs.