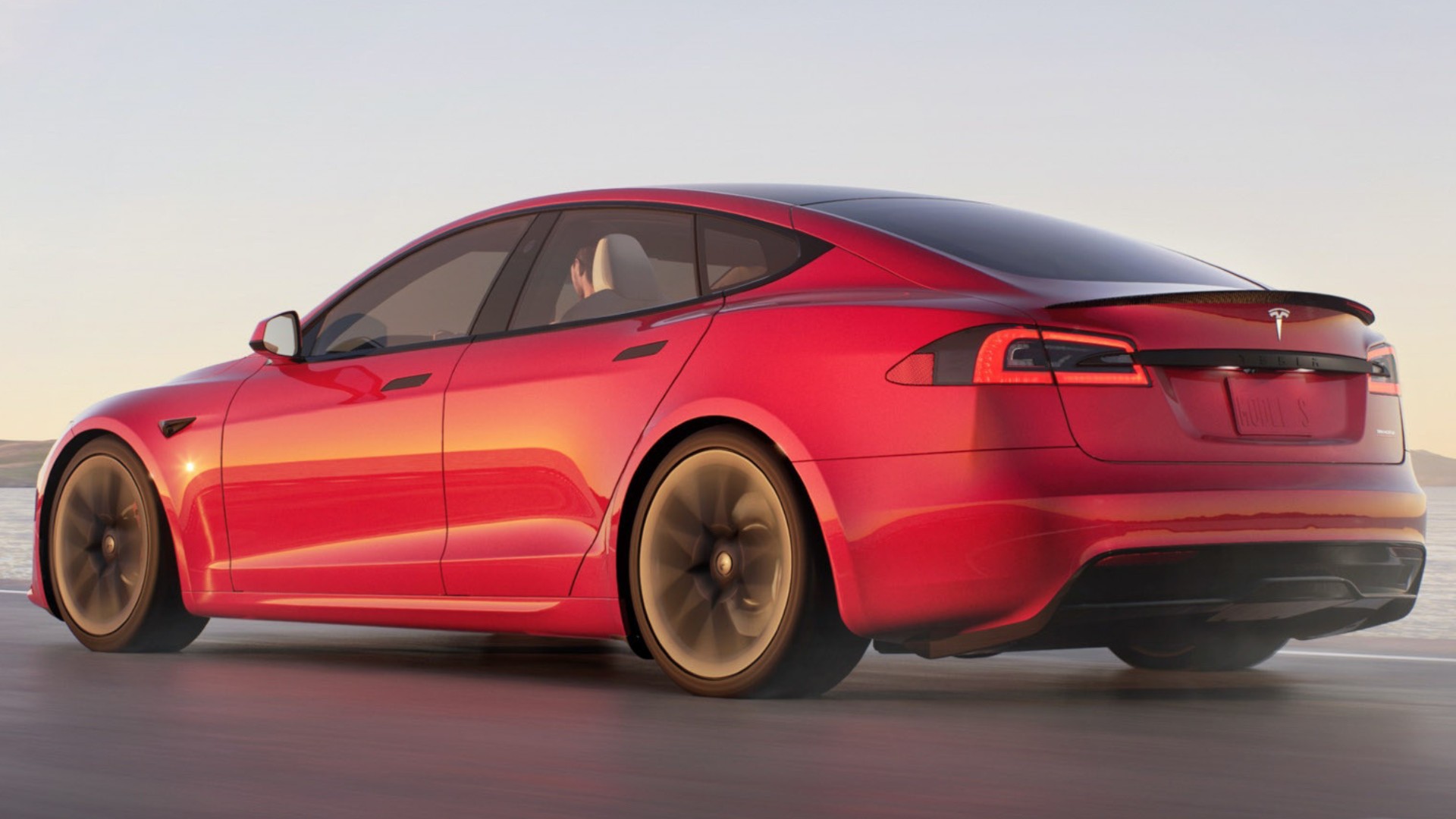 If stock issues are preventing you from building the best gaming PC capable of running the latest hardware-taxing titles, why not buy a car instead? Tesla’s latest Model S packs an infotainment system that can reportedly run triple-A games with “PS5-level performance,” and it probably won’t cost much more than the best graphics card priced at $130,000.

Tesla CEO Elon Musk demonstrated the capabilities of the new car’s built-in entertainment system during the brand’s delivery event, running the notoriously intensive Cyberpunk 2077 at a remarkably smooth frame rate. This is possible thanks to the Ryzen processor and Navi 23 GPU, based on the latest RDNA 2 architecture also found on AMD’s Radeon RX 6000 series. Musk adds that the chip is capable of hitting 60fps in “state of the art games”.

We’re kidding about the price, of course – even with the cost of graphics cards still increasing, they’re unlikely to reach six figures. As these powerful infotainment systems become commonplace, however, it’ll result in more devices vying for the precious silicon needed to build the components in your rig, which isn’t good news for supply.