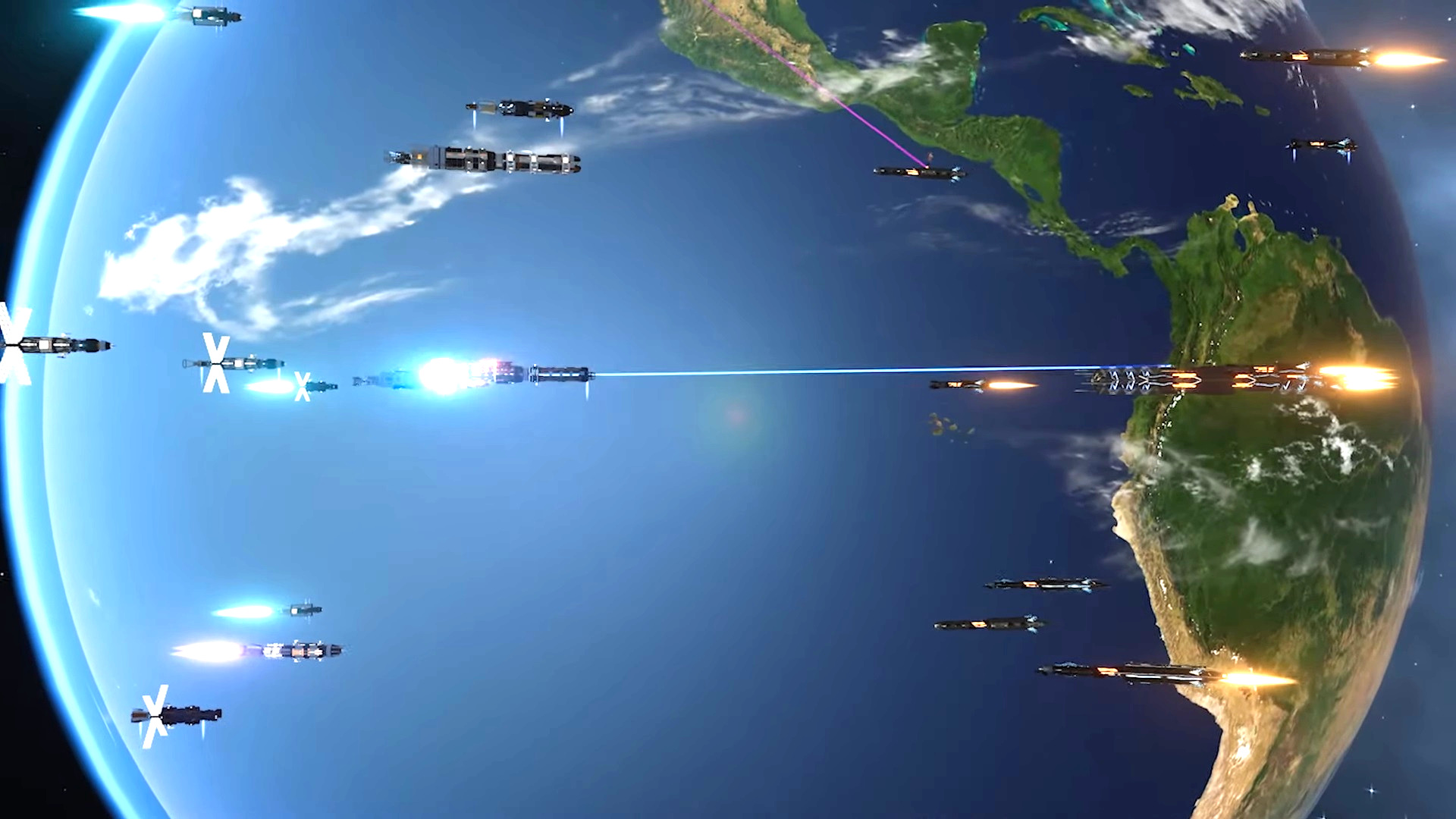 Take XCOM, and imagine a more realistic scenario where humanity had plenty of warning and global politics were less conveniently unified. Add in Newtonian physics and, hey presto, Terra Invicta is (probably) the grand strategy game you’ve been waiting for.

It’s being developed by the creators of XCOM’s The Long War mods – Pavonis Interactive – and the team has completely deconstructed XCOM’s ‘alien invasion’ scenario to build a top-down high strategy game where defeating (or embracing) the aliens is a decades-long endeavour. The clandestine organization trope is maintained as the player assumes the role as the head of one of several factions, each with their own agenda, victory conditions, and overall stance on the looming alien presence.

The meat of the game involves competing for influence and control over world governments, with the geopolitics roughly matching the present day. While conventional militaries and assets are present, this isn’t a Paradox-style game where you’re trying to paint the map your colour. You must work to control these governments from within to gain access to their resources and, more importantly, their space programs.