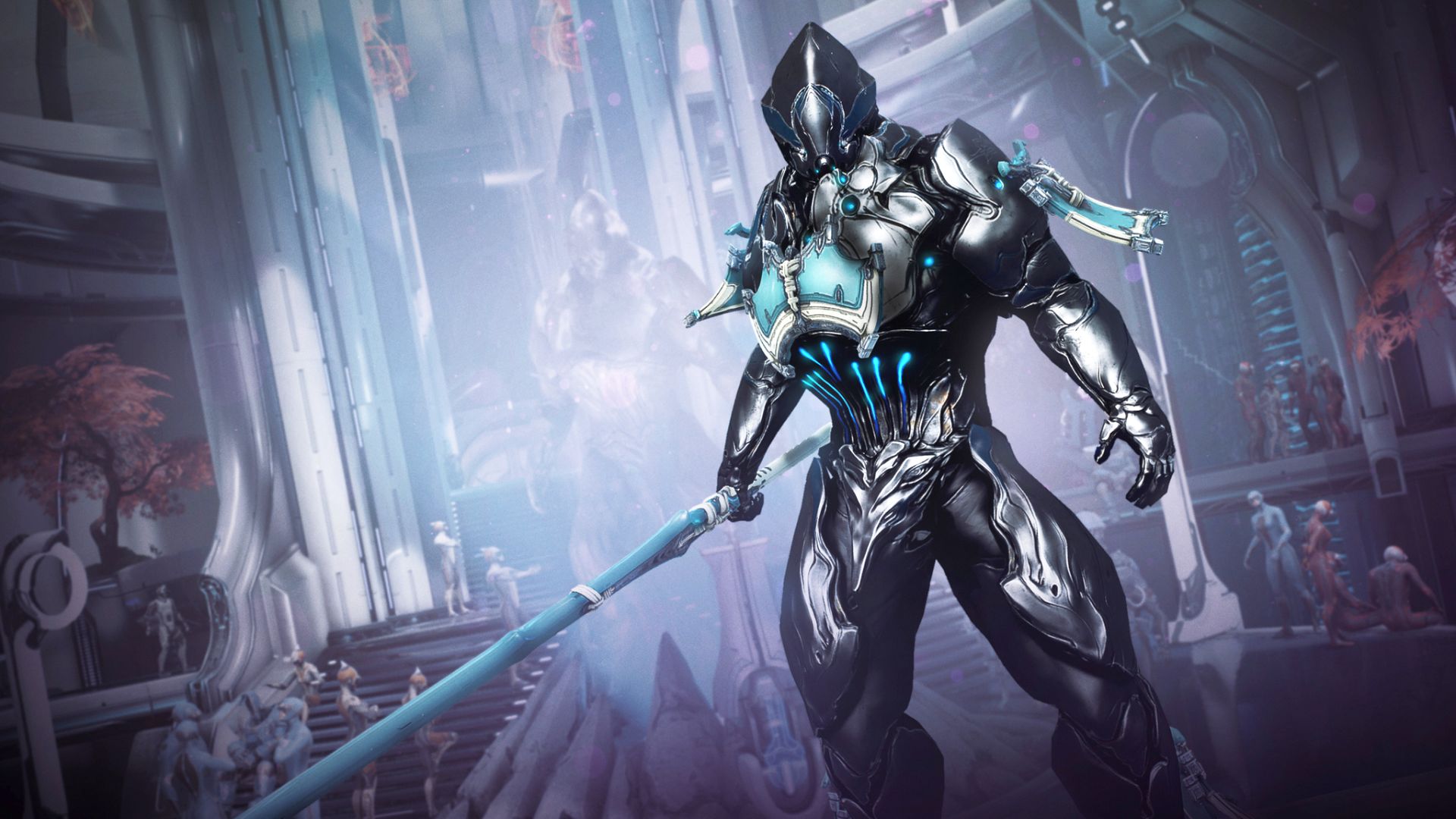 Digital Extremes has announced that the upcoming celebration of all things Warframe, TennoCon 2021, will feature the first gameplay reveal for the shooter’s next big expansion, The New War. Attendees will also get to experience “a one-time interactive preview event featuring a sneak peek of exclusive new content” during this year’s Warframe fest.

The New War gameplay reveal will take place during the event’s TennoLive broadcast on July 17, which virtual attendees can catch at 10pm BST / 5pm ET / 2pm PT, Digital Extremes explains in a press release. The studio will also host a “relay” event that’ll take place in-game, which lets Warframe players team up with pals from around the world – including some folks from DE – for the interactive preview event of The New War.

There have been rumblings of the coming expansion for quite some time, with it first being revealed back at TennoCon 2018. Since then, there have been other teasers and in-game nods and build-ups to the coming content, but now we’ve got our first really good look at what The New War will bring when it arrives.