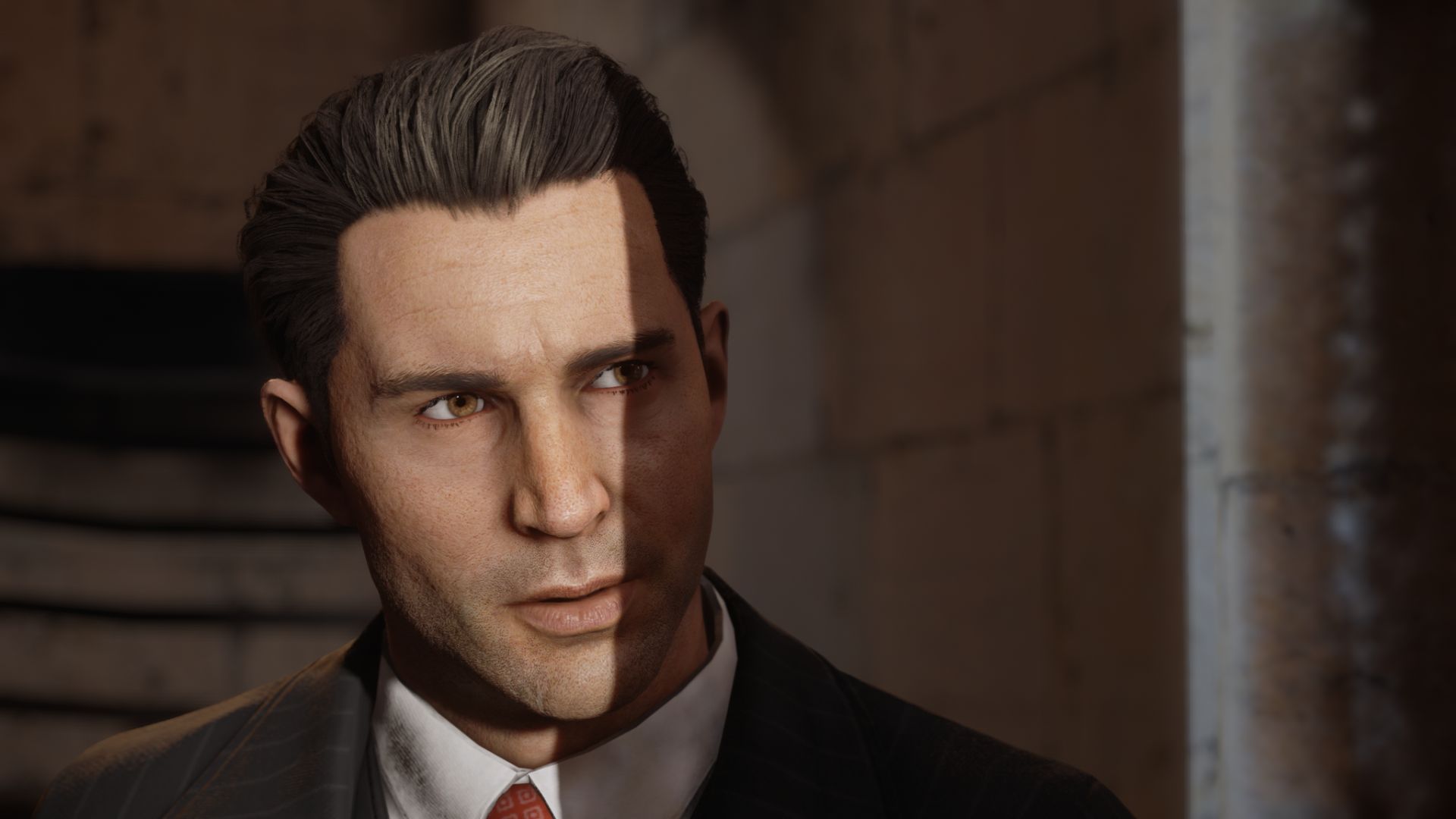 It looks like some familiar games from Take-Two Interactive’s past could be coming your way with a new lick of paint. The publisher has posted its general presentation slides following its Q1 earnings call for FY2022, revealing some details on what’s in the ol’ pipeline.

Take-Two has three “new iterations of previously released titles” in the works, though the publisher does note that it’s merely a snapshot of how things stand, meaning delays can happen (thanks, VGC). Details are currently thin on the ground, though CEO Strauss Zelnick has spoken about ports before. Zelnick explained during the Morgan Stanley Technology, Media, & Telecom Conference earlier thesis year that remasters have always been part of the plan, though the publisher doesn’t just “port titles over”.