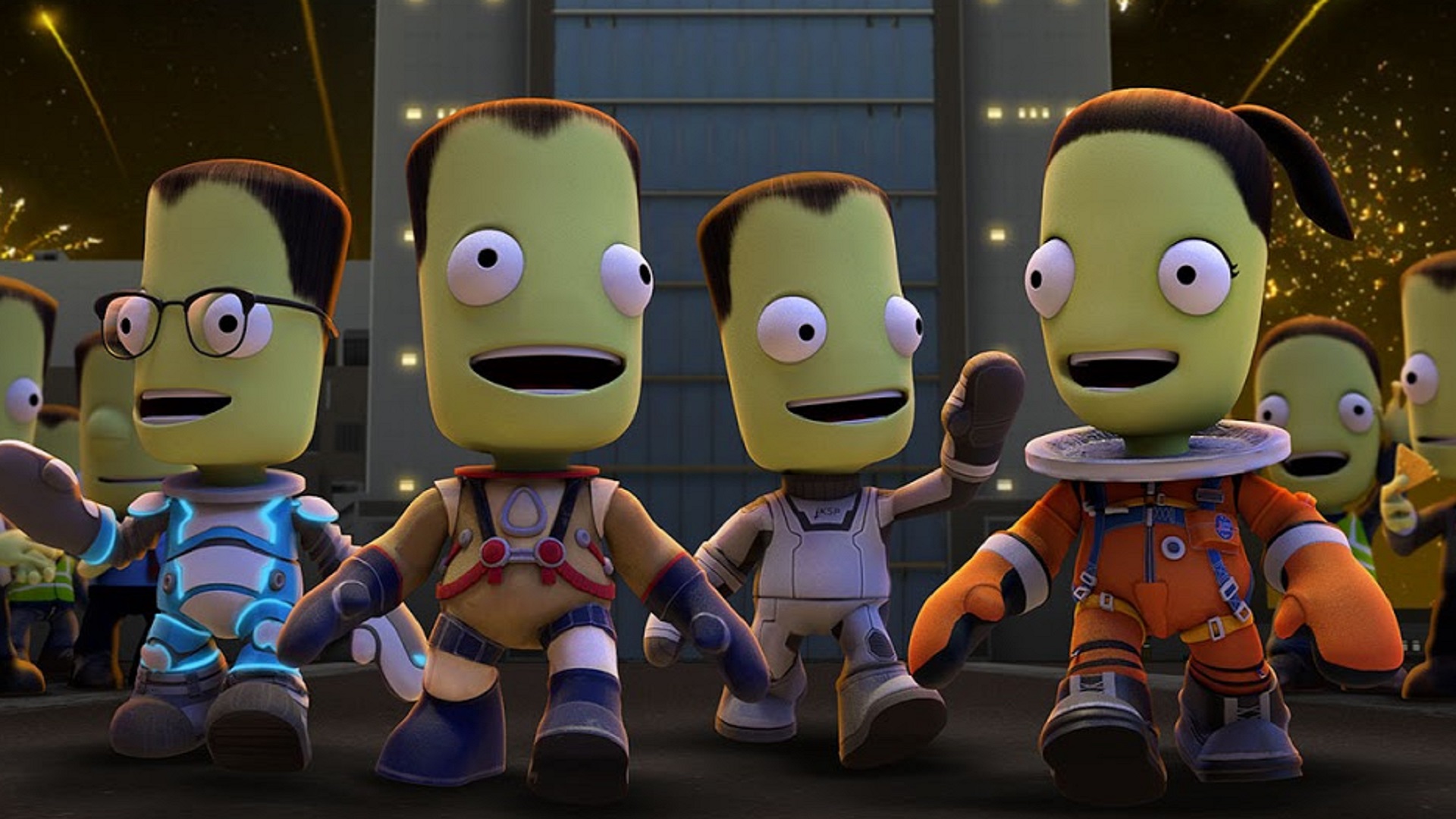 This week Kerbal Space Program received a new update in the form of version 1.12.2. This new patch not only completes the 1.12 version as a whole, but developer Squad has announced that “sustained development” for the popular simulation game is now over. “We are now shifting gears towards the development of KSP2,” the patch notes read, “Even though we still may release a minor patch here and there when needed.”

Patch 1.12.2 may not be a full version shift, but it still comes with over 90 bug fixes, quality of life improvements, and even a couple new parts, with complete overhauls of the LV-T30 Reliant and LVT-45 Swivel liquid fuel engines and the brand new ground anchor.

Squad originally announced back in June that the 1.12: On Final Approach update would be the last major release for the space game, and now the team is going to be joining Intercept Games as it works towards KSP2’s (current) 2022 release window. Kerbal Space Program has been in active development since 2010, and first first released to the public on June 24, 2011. Squad launched version 1.0 in 2015, and then Take-Two, via its Private Division indie label, acquired the studio and the KSP rights in 2017.