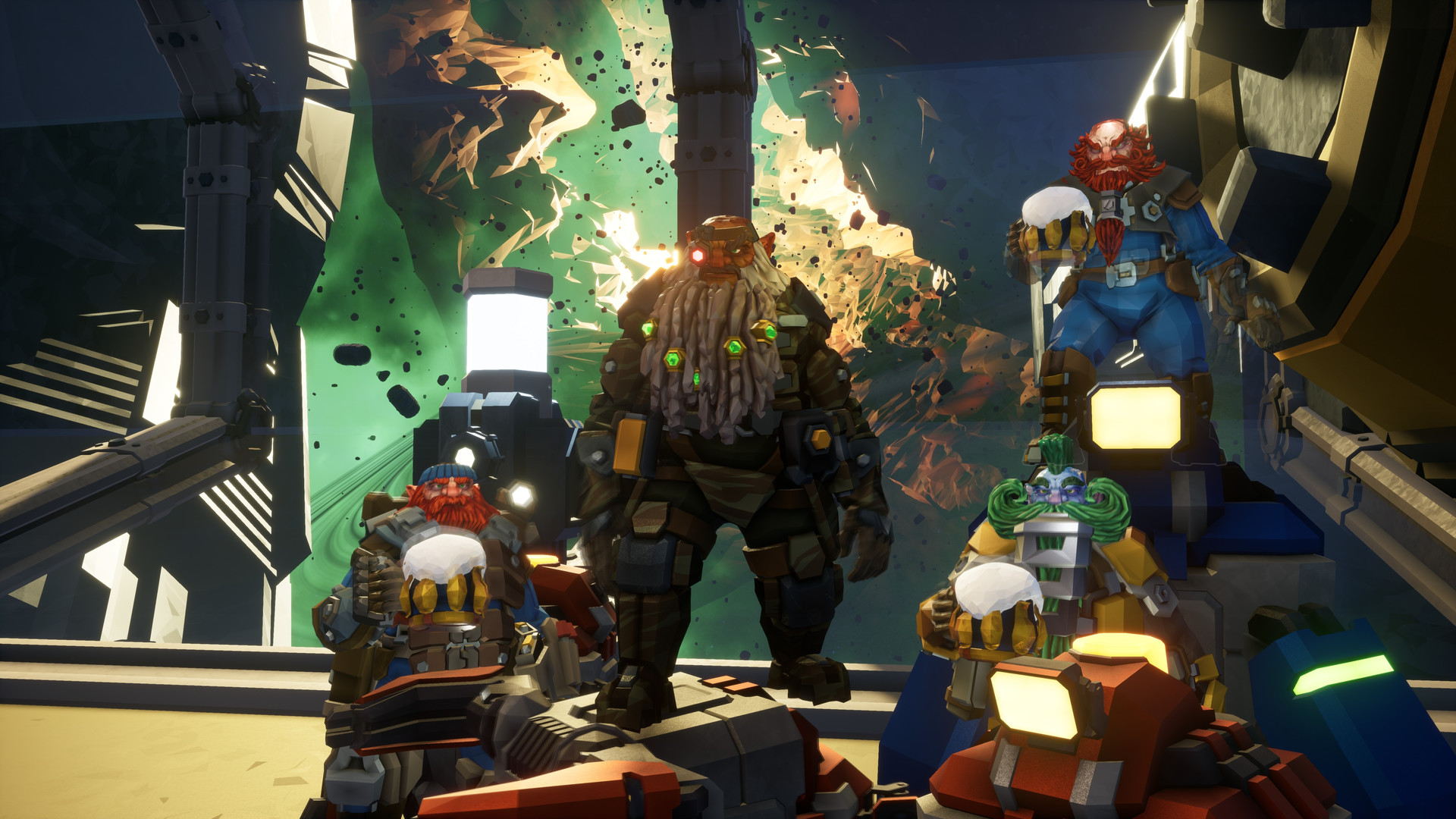 If you’re not familiar with the name of the Embracer Group just yet, you probably should be. Formerly known as Nordic Games, the company owns a selection of publishers including THQ Nordic, Gearbox, Coffee Stain, Koch Media, and Saber Interactive. Embracer has just announced another round of acquisitions, including the studios behind everything from Deep Rock Galactic to Duke Nukem.

Calling 3D Realms the ‘Duke Nukem studio’ is a bit weird in 2021, but the company does draw its lineage back to the Apogee Software which brought us the original run of Duke games. The rights to the series lie with Gearbox these days, while 3D Realms has been focusing on spiritual successors to classic first-person games by publishing titles like Ion Fury and Graven.

Either way, Duke’s old and new masters are now under the same banner, as 3D Realms is one of eight studios getting acquired by Embracer Group, as the company has announced today. Ghost Ship Games, Slipgate Ironworks, Digixart, Force Field, Easy Trigger, CrazyLabs, and Grimfrost are also part of the round of acquisitions.