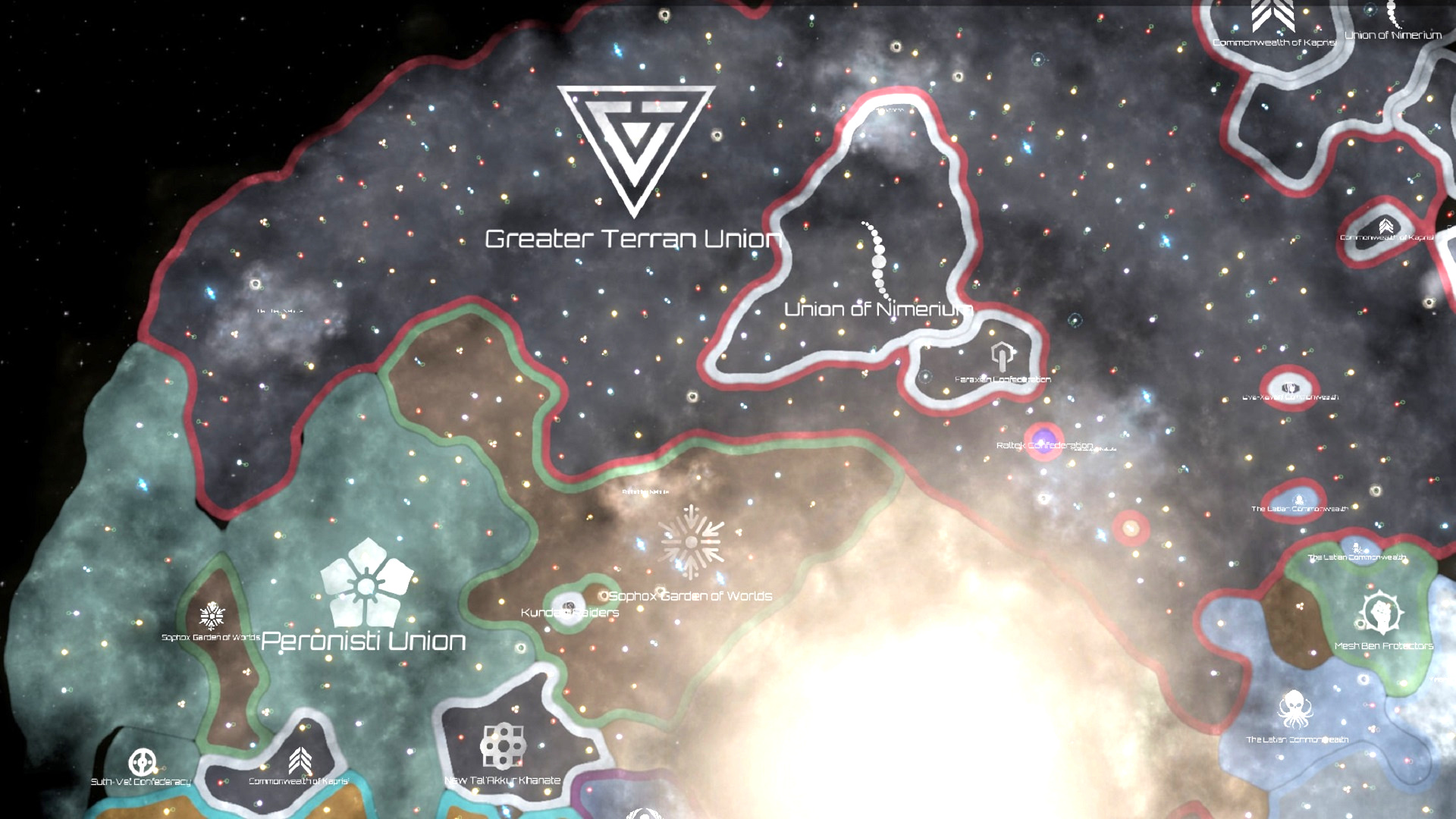 One of the most powerful things about grand strategy games is their ability to generate amazing stories, even if it’s only in your head. Someone with the right drive, creative thinking, and who knows their way around editing software might be able to do something more elaborate with these narratives, which is where the people of the Templin Institute come in.

This group of Youtubers and streamers like to explore science-fiction and fantasy worlds, and one of their projects – Stellaris Invicta – has just wrapped up its second season. This is a faux-documentary show that follows the exploits of the ‘Greater Terran Union’ and other fictional polities, and involves input from community members and collaborations with other artists, as well as using footage from Stellaris itself.

Marc Gerst, one of the Templin Institute’s co-founders, says the response has been better than expected. “I’ve been really happy with the response,” he tells us. “Even taking into account the natural growth of our channel since the first run of Stellaris Invicta, we’ve seen a much larger viewership…. Even years later, people still get excited about season 1’s Greater Terran Union and it’s so gratifying to see that same type of reaction to Season 2. We were definitely worried that Season 2 might not reach the heights of Season 1, but that hasn’t been an issue.“