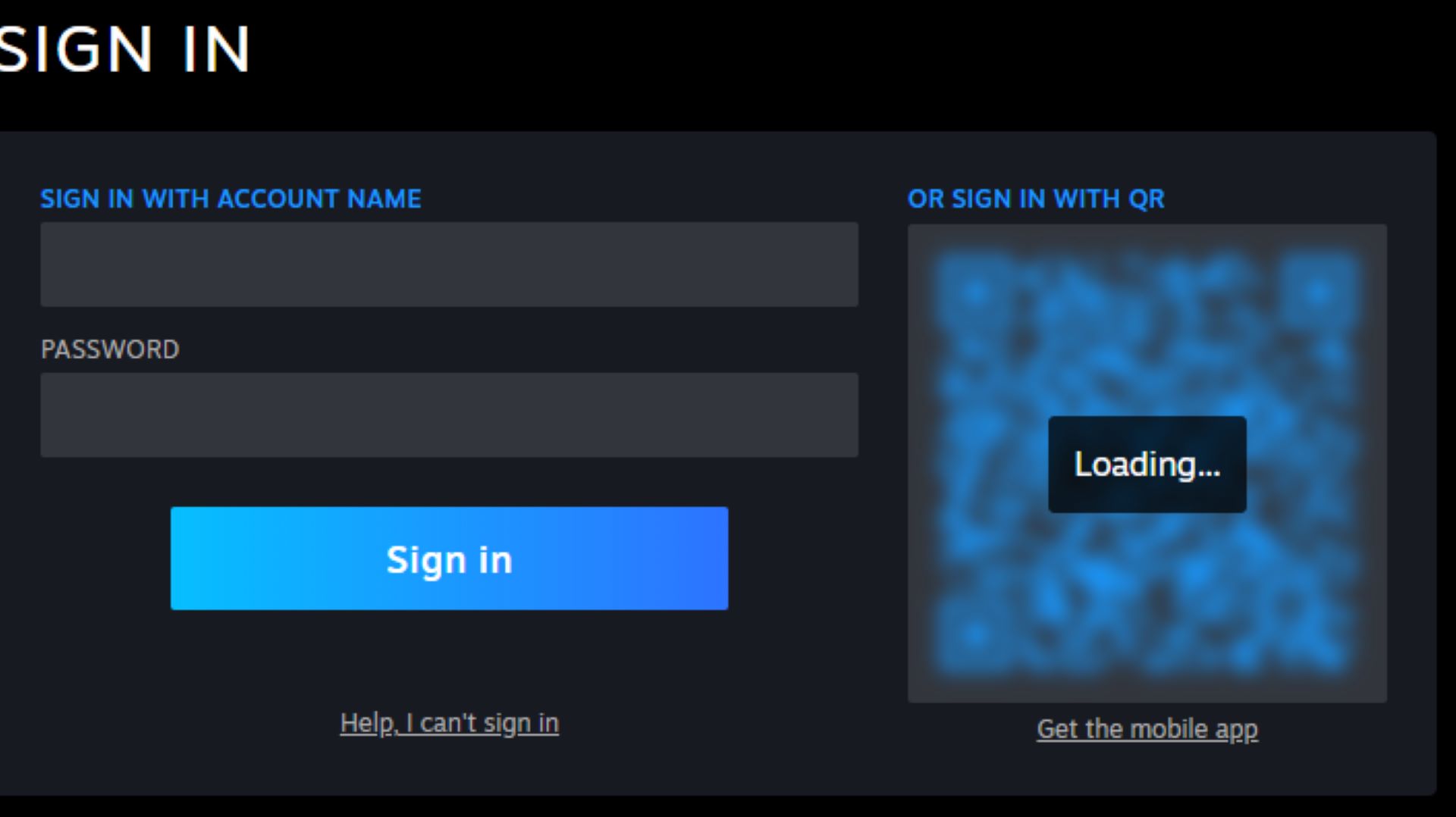 The process of logging into Steam isn’t exactly cumbersome, but it’s not the slick experience you’d expect from the most popular gaming PC storefront. Sure, Valve’s accounts feature might feature effective two-factor authentication, but in comparison to services like Discord with its mobile QR code option, Steam feels a little antiquated. Thankfully, it looks like Valve is already working on sprucing up its sign-in system, and the update could launch alongside the Steam Deck.

According to SteamDB creator Pavel Djundik, Valve recently updated its Steam storefront code with what appears to be new log-in elements. Most clues alluding to the update come in the form of high-level code and plain text, with the likes of “sign in with QR” and “Awaiting your confirmation via the Steam Mobile app”, which provides a glimpse of things to come.

The new system also references Steam Guard, meaning the new sign-in system likely features authenticator app integration. Let’s be honest; if you regularly use Steam Guard, you probably use the mobile app, especially since the email alternative often leads to rummaging through your spam folder for a code.