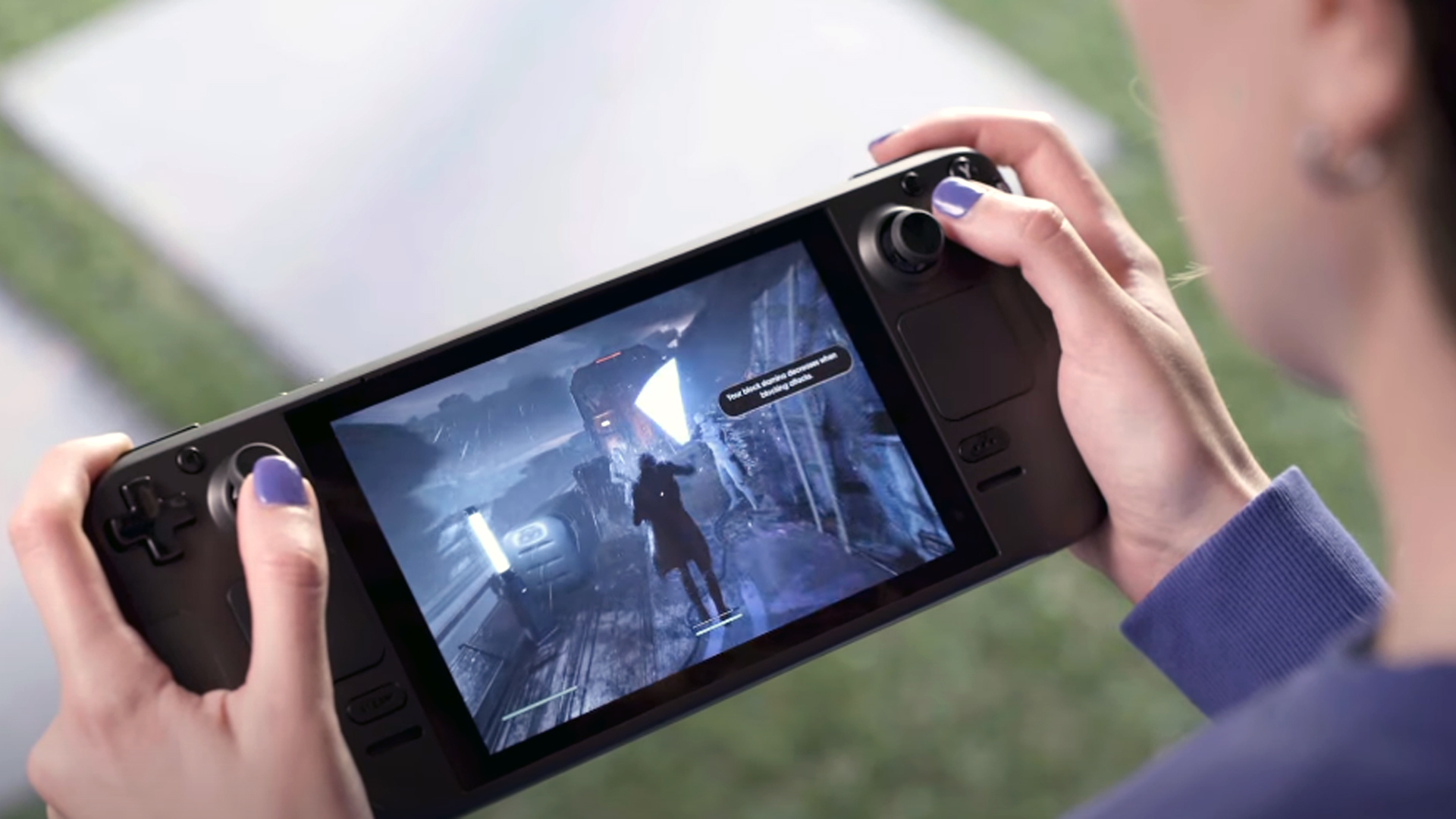 The first Steam Deck video ad for Valve’s latest attempt to break into the gaming hardware market is here and it doesn’t mince words, calling the system “the most powerful gaming handheld in the world” – seemingly throwing shade at the Nintendo Switch in the process.

The ad is only a minute long and can be seen either below or on Valve’s YouTube channel – which hasn’t received an update since CS:GO’s Broken Fang event went live back in December 2020. The video shows the Steam Deck playing games such as Doom Eternal, Star Wars Jedi: Fallen Order, and The Ascent, as well as a run-down of its feature.

The video shows off Steam Deck’s various buttons and also calls it “portable gaming without compromise”, before going into how it’s running a new version of Steam “focused on handheld gaming”. The ad doesn’t mention the various different versions of the console, but it does talk about having all of Steam’s features and all of Steam’s games.