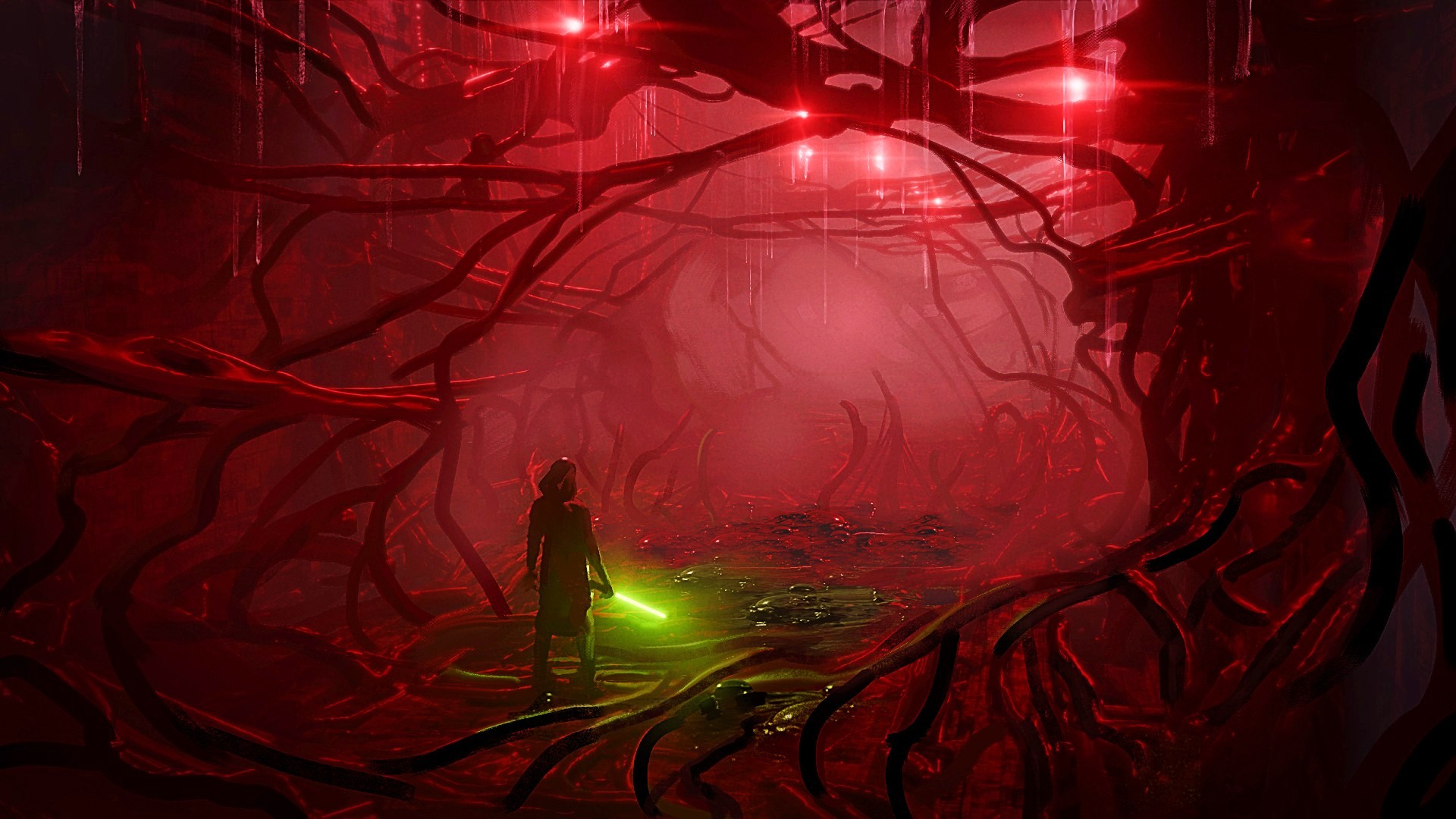 You’re getting heaps of new content for Star Wars: The Old Republic during the holiday season, folks. BioWare has revealed that the spacefaring MMORPG is getting an expansion called Legacy of the Sith to kick off its tenth-anniversary celebration, which will feature new content, events, and updates throughout 2022.

Legacy of the Sith is set to continue the game’s storyline, sending you on a military campaign to secure a vital planet for your faction. That won’t run smoothly, though, as you’ll uncover the ultimate plan of the renegade Sith, Darth Malgus. The maximum level cap is also increasing by five to 80. You’re also getting new collaborative missions, including a Flashpoint set in a mountaintop tomb on a remote planet called Elom. There’s also an operation in the remains of a deep space research station.

Legacy of the Sith also introduces a new combat styles feature that’ll allow you to choose a specific class story and combine it with ability sets from other related tech- or force-wielding classes. You’re also getting itemisation and loadout experience updates alongside streamlined class design to further improve the game for new and returning players alike.