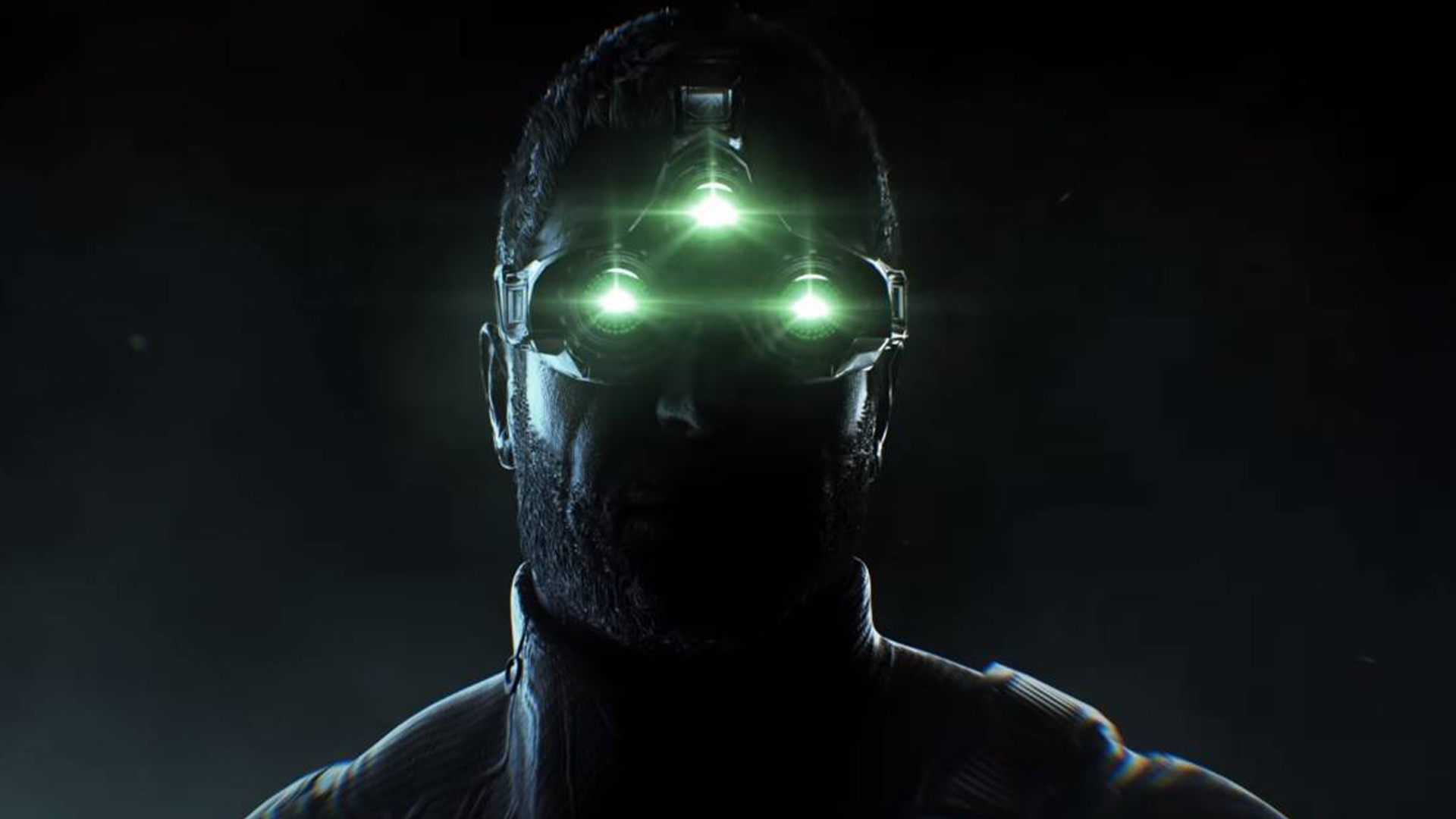 Sam Fisher, star of beloved stealth game series Splinter Cell, is getting his own animated series. Netflix and Ubisoft confirmed today during Netflix Geeked Week presentation that the animated series is currently in the works, and that it’ll follow Fisher’s sneaky exploits as part of one of the US’ shadowy intelligence agencies.

Tom Clancy’s Splinter Cell – the Netflix series – has picked up John Wick writer Derek Kolstad for the script, and the story centres on an older Sam Fisher who’s recruited to work for an organisation called Echelon Division, part of the American National Security Agency. That’s about the extent of what Netflix could share during today’s presentation – there aren’t many details to go on at this point, but so far it sounds like exactly the kind of situation that’ll play to Fisher’s history as an infiltration specialist decked out with the latest in surveillance and counterintelligence tech.

We were, however, granted a look at Fisher’s appearance in a piece of promotional key art. Sam is wearing the distinctive green triple optic that lets you know this is Splinter Cell, as well as what looks like a heavy overcoat. The coat, and Sam’s face, are spattered in blood.