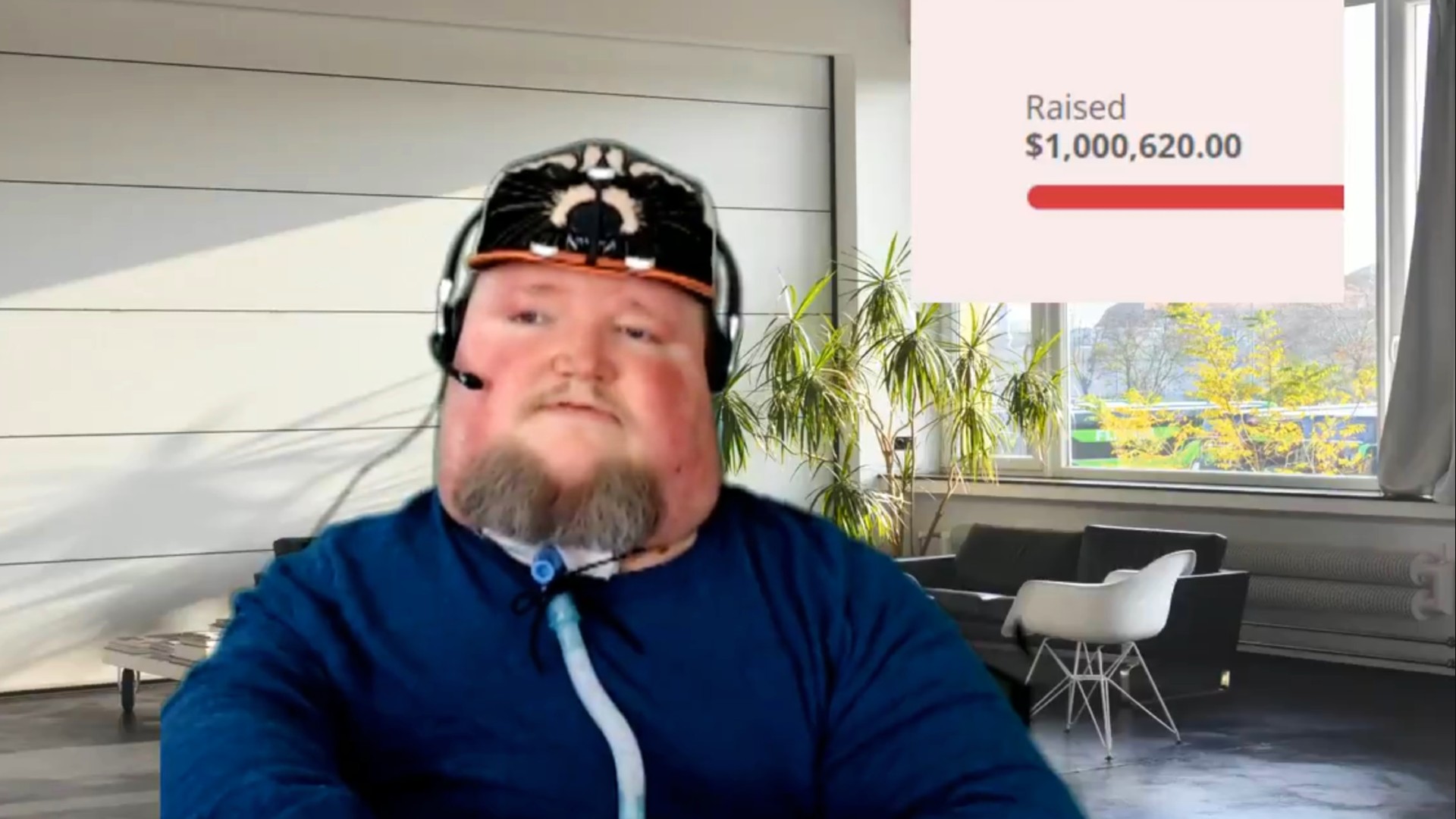 AbleGamers COO Steven Spohn had set an ambitious goal for his 40th birthday: to raise one million dollars for charity through streaming. With a month left to go, Spohn – along with a couple hundred streaming friends and thousands of viewers – has pulled it off.

Spohn ran his fundraiser through Tiltify, and enlisted the help of friends, his online community, and the internet at large to help get the ball rolling. “It was the beginning of the pandemic and everything was closing,” Spohn tells us. “There wasn’t a lot that I could do with the world shut down, so why not take that 40th birthday wish and turn it into something that would be good for years to come?”

Dubbing the drive ‘Spawn Together,’ Spohn eventually had 250 streamers and 50 teams signed up on Tiltify, each one contributing to the overall effort. Some big-named influencers joined the drive, including actor and producer Felicia Day, games writer and journalist Alanah Pearce, streamer and voice actor Negaoryx, “and the Pikachu of my world, [YouTuber and streamer] LilSimsie,” Spohn says.