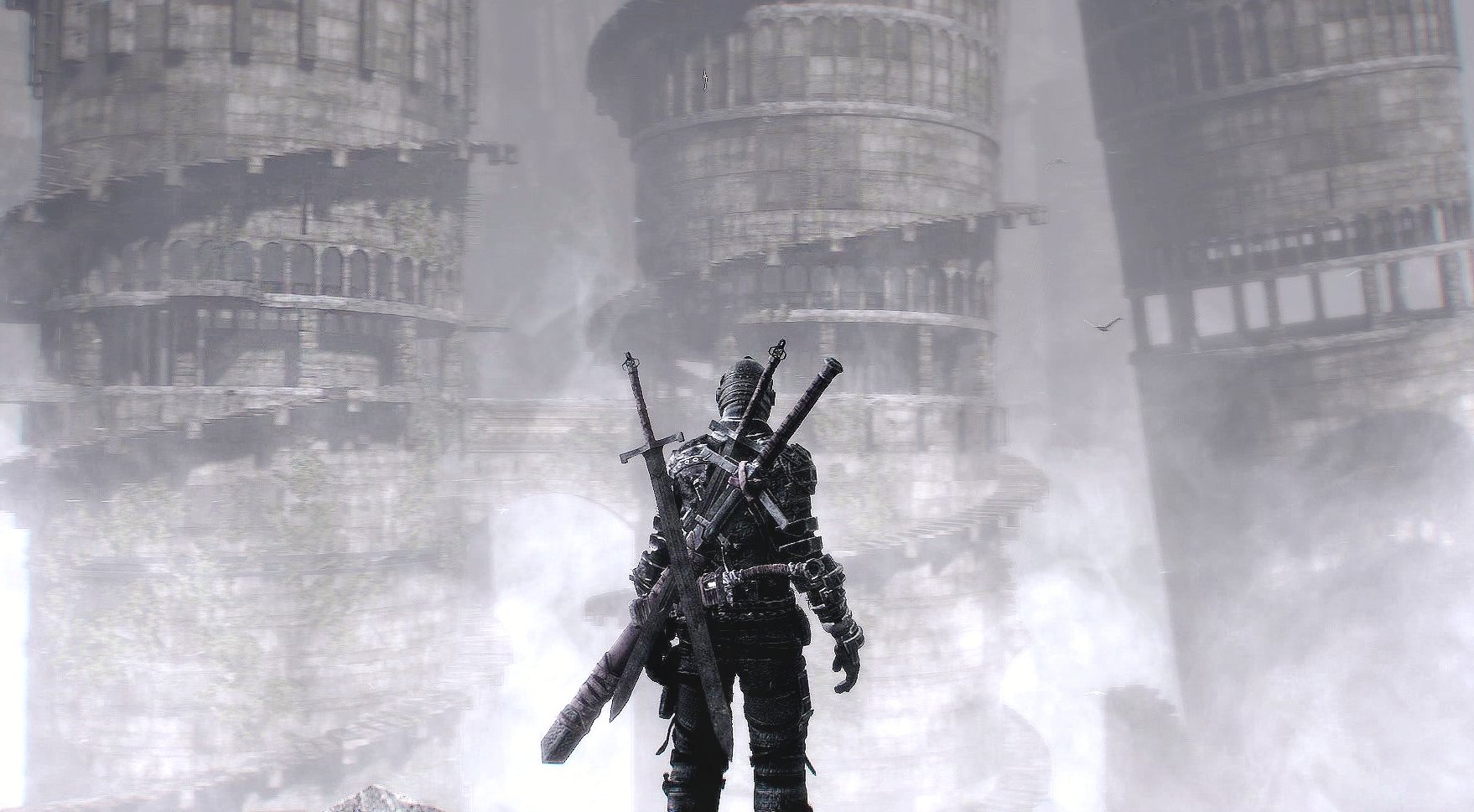 Flashback to the summer of 2019, what’s your biggest gaming memory? For some (possibly cursed) readers, that’s probably the announcement of Elden Ring at E3, an upcoming RPG game from Dark Souls creator Hidetaka Miyazaki and Game of Thrones author George R.R. Martin. But that was also the summer when two developers successfully crowdfunded Bleak Faith, a heavily Souls-inspired game with some interesting ideas of its own. The jury’s out on which game we’ll see hit Steam first, but Bleak Faith may have just pulled ahead.

As you’ll see in the trailer, Bleak Faith: Forsaken takes a lot of design cues from the Souls series, particularly in its mournful aesthetics and deliberately-paced melee combat. There are the dreamlike landscapes and forgotten towers, the undead monstrosities that hint at some tragic past. It’s unapologetically inspired by Souls, but look a bit closer and you’ll notice some key differences as well.

Bleak Faith is set in a ruined world, as are the Dark Souls games, but its world is more akin to our own. There are hollow apartment complexes, old rubber air tubes, and a modern-looking compound bow that all hint at a destroyed modern civilisation rather than a high fantasy culture.