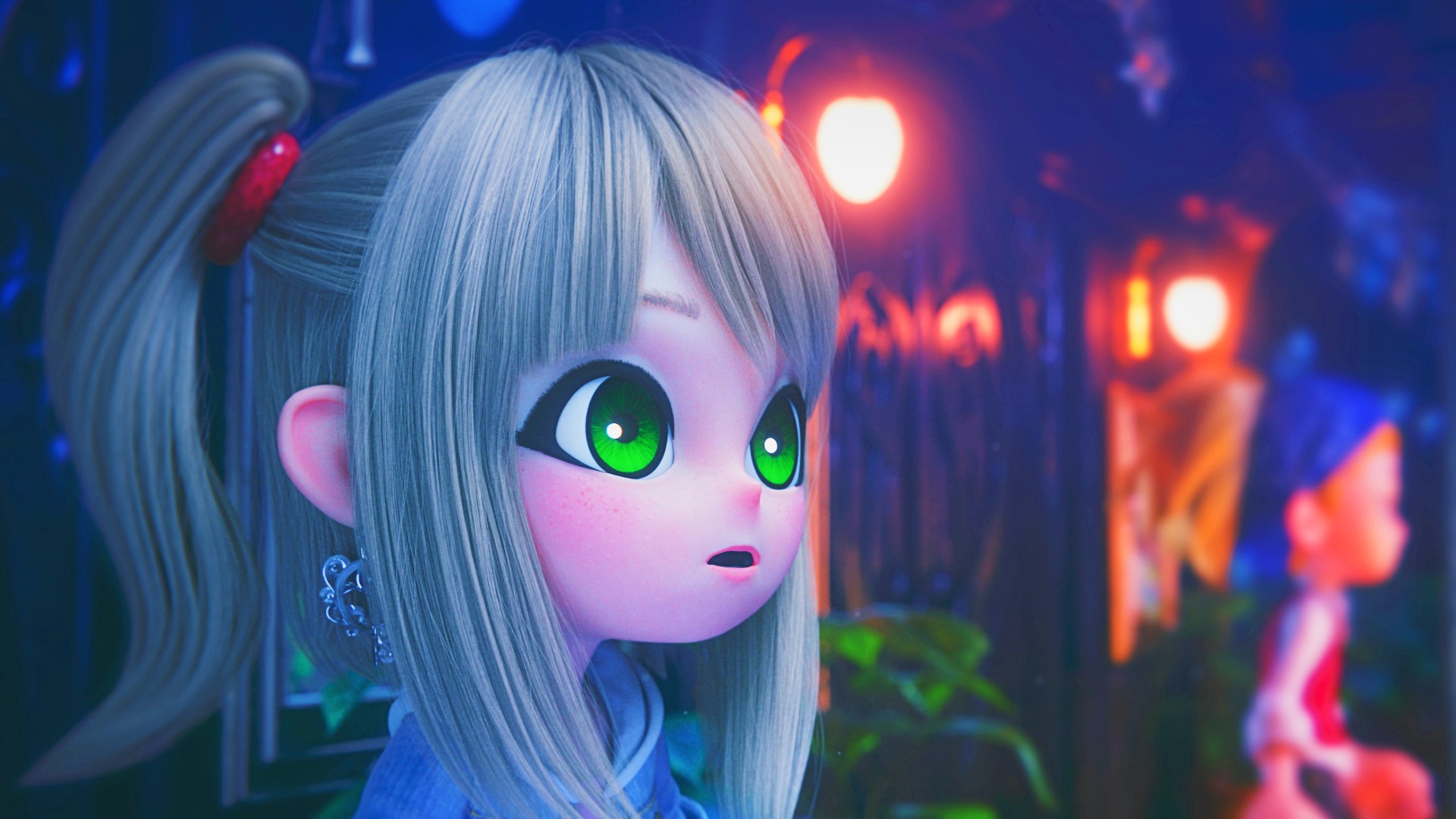 Sonic the Hedgehog creator and Balan Wonderworld director Yuji Naka has confirmed on Twitter (below) that he’s left Square Enix. Sonic Stadium initially reported that Naka had confirmed the news through his personal Facebook page back in April, though Naka himself has now confirmed the news on Twitter.

“I resigned from Square Enix at the end of April,” Naka explains, as translated by Gematsu. “While I cannot share the reason right now, I hope to be able to discuss it when the time comes. As for what I’ll do in the future, I’m already 55 years old, so I may as well retire.”

Naka initially joined Square Enix back in 2018 following stints at Sega and his own independent studio Prope. Naturally, his time at Sega during the 1990s and 2000s catches the eye as he worked as a programmer and producer on games like Sonic the Hedgehog, Sonic Adventure, Sonic Adventure 2, and so on.