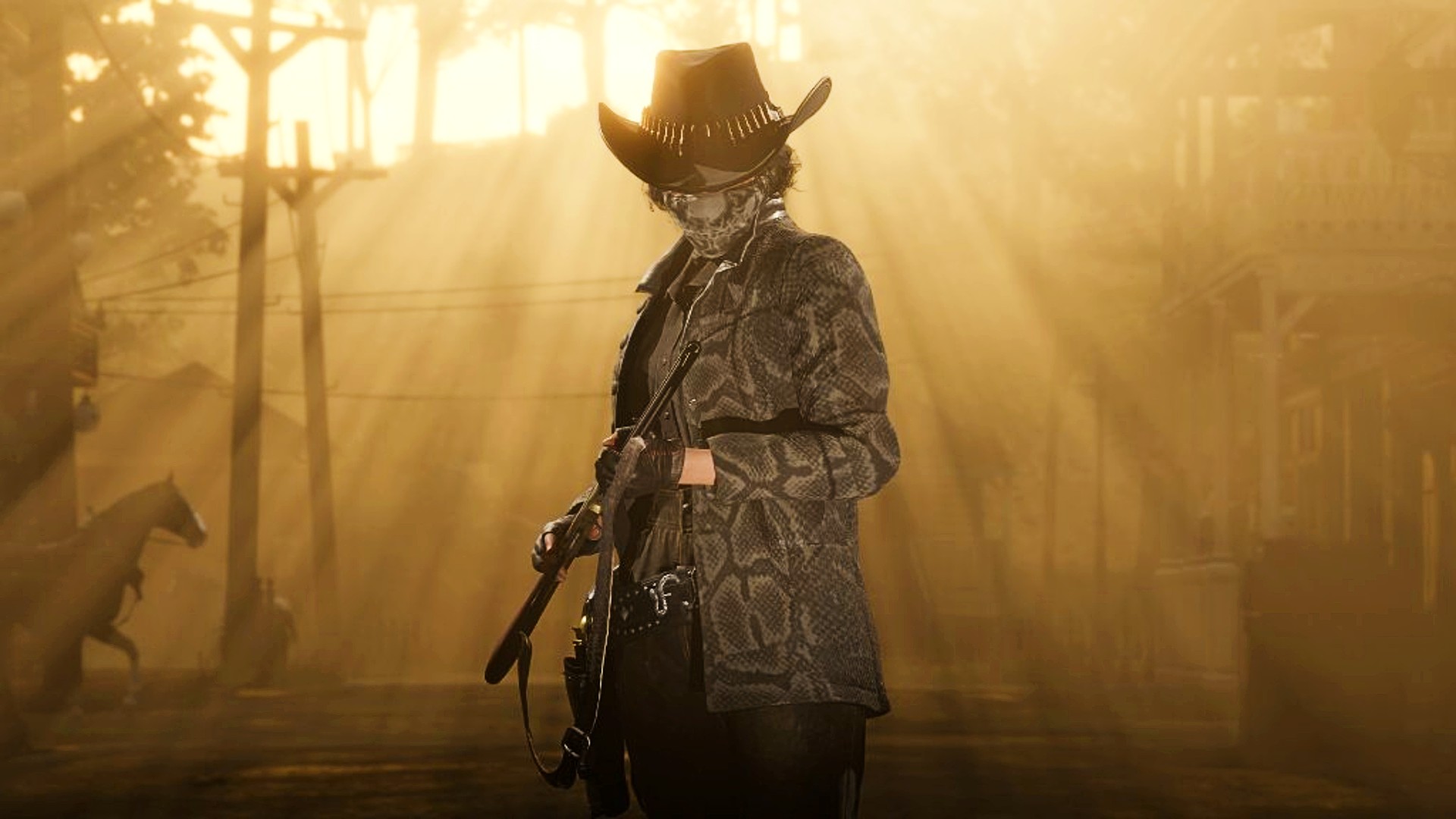 Huh, it looks like you can now mosey into some of Red Dead Online’s banks on PC. One player has taken to Reddit to share that they could simply waltz into the Rhodes Bank without using any help from glitches. Several others have tried, though it seems the only players getting any success are on PC.

All you can do right now is take a look around, so you can’t do much. Still, though, the bank has been closed for two years, so it’s pretty neato. Unfortunately, signs point to this being a mistake. Some of the rooms you can enter aren’t complete, and in one case, you just slip through the map. One player wandered into the Saint Denis theatre and found that out the hard way.

Red Dead Online content creator PvPOnlyCat also found his way into the bank in Saint Denis (below). There’s a bit more to do there, as you can stumble into the manager’s office and nab their cigar, but it also appears to be unfinished.