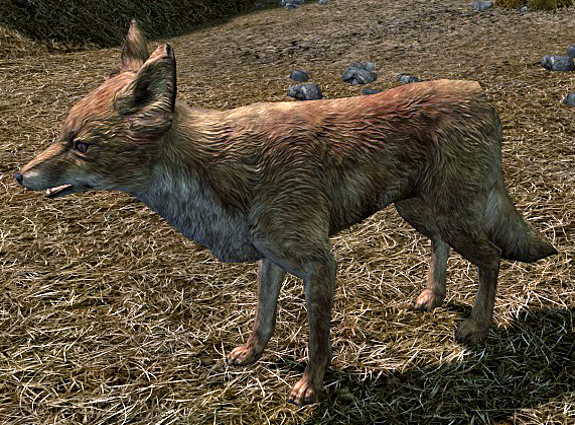 A myth involving Skyrim and its foxes, which has persisted for years, has been debunked.

See, many players seem to think that when the cuties run away from you in the game, they lead you to treausure if followed. Considering sometimes they run twoard ruins, or burial mounds, it may seem if that is the case. However, according a former Bethesda developer, leading the player to loot was not programmed into Skyrim.

Speaking in a techy tread on Twitter regarding the development of Skyrim’s NPCs, the game’s former level designer Joel Burgess explained how it may seem as though the critters are leading you to some of the treasures the environment may hold.