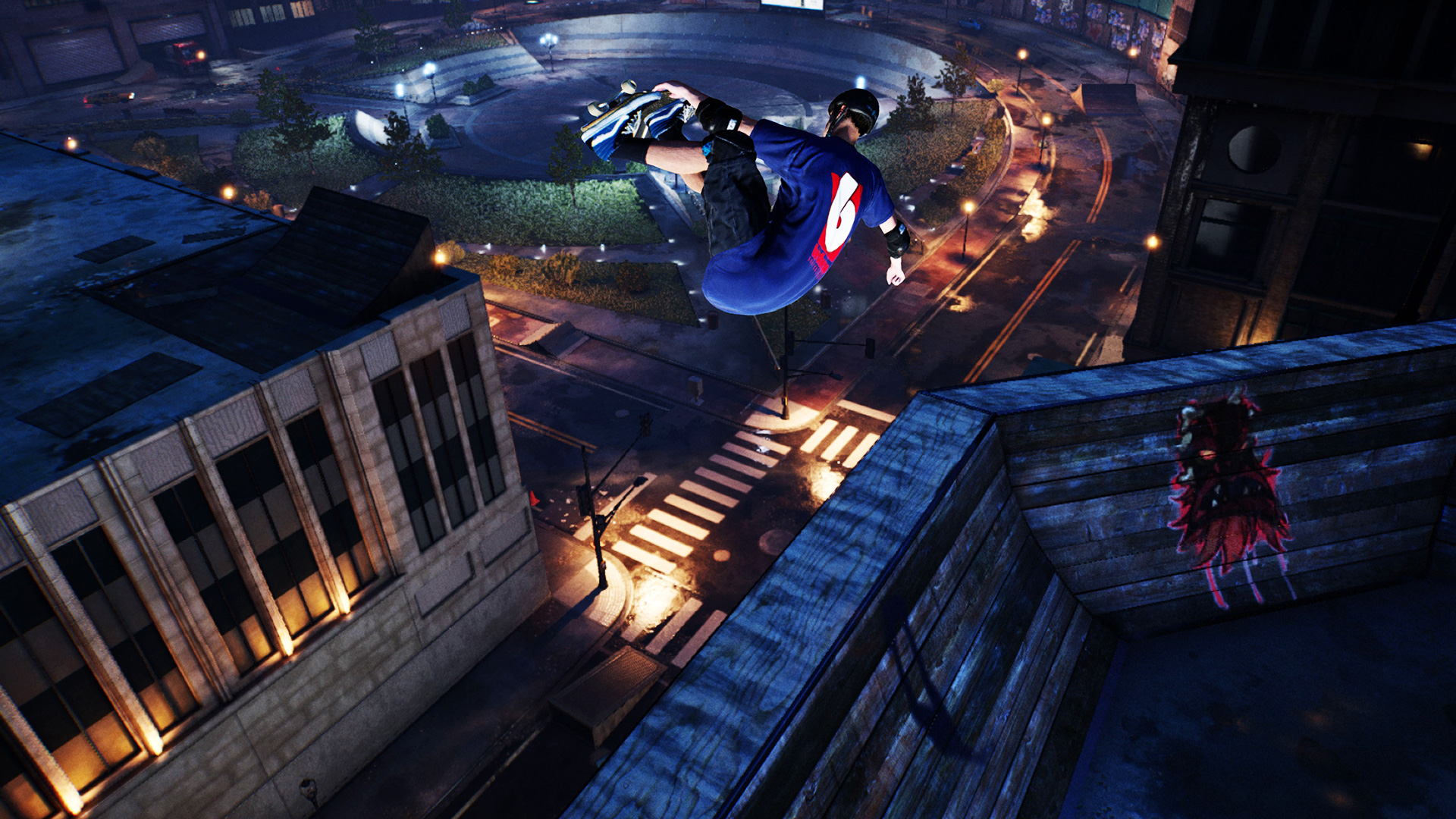 Finding the best skateboard games on PC is no mean feat as the genre enjoyed its heyday during the PS2 and Xbox 360 console generation. Don’t feel like you’re in too deep, though, as plenty of these gems are on PC, too. They’re just not on Steam as they came out when physical copies were all the rage. There’s a memory to make you ask ‘what’s my age, again?’

Nothing quite captures a moment in time like a good skateboarding game. The mixture of balance and aggression in grinding a rail and the graceful swagger of transitioning into a manual with a kickflip thrown in for good measure. All that, naturally, backed by an energetic soundtrack that seamlessly switches from thrash metal belters and pop punk fare to classic West Coast hip hop – the best skateboarding games ooze with style.

We’re not just reminiscing about old games here either, as we’ve also included a number of new and upcoming skateboard games that you may not have heard of.