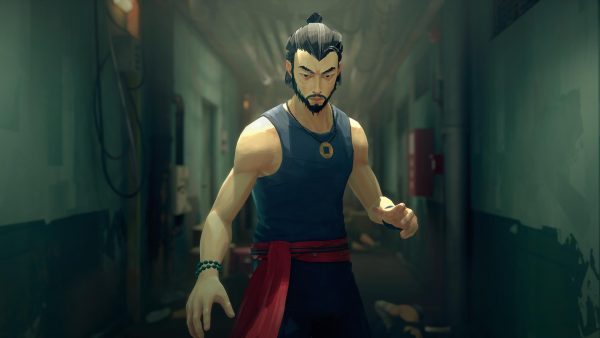 Sifu showed up on State of Play to deliver some bad news, and a new trailer.

Sifu, the hand-to-hand combat action game from Sloclap, has been pushed back to early 2022. The news came alongside a new trailer, which debuted on Thursday’s State of Play livestream.

The reason for the game’s delay is one too common in the industry. Restrictions caused by the coronavirus lockdown have slowed down development, which meant that the team would have to either crunch to get it out this year, or delay it to next year – which is what Sloclap did.

The good news is that we have a new trailer to watch. This is actually the first Sifu trailer that explains the game’s unique aging mechanic, which the original trailer teased. In Sifu, the protagonist gets older with every death. This allows him to immediately get back up and continue fighting, but he can’t keep getting older forever.

You won’t necessarily get weaker with every death, either. Sloclap wanted to translate the idea of classic Kung Fu masters getting better with age to a game. The trailer also shows a new environment: the nightclub, and a couple of new enemy types.

The post Sifu has been delayed, but here’s a kickass new trailer appeared first on VG247.