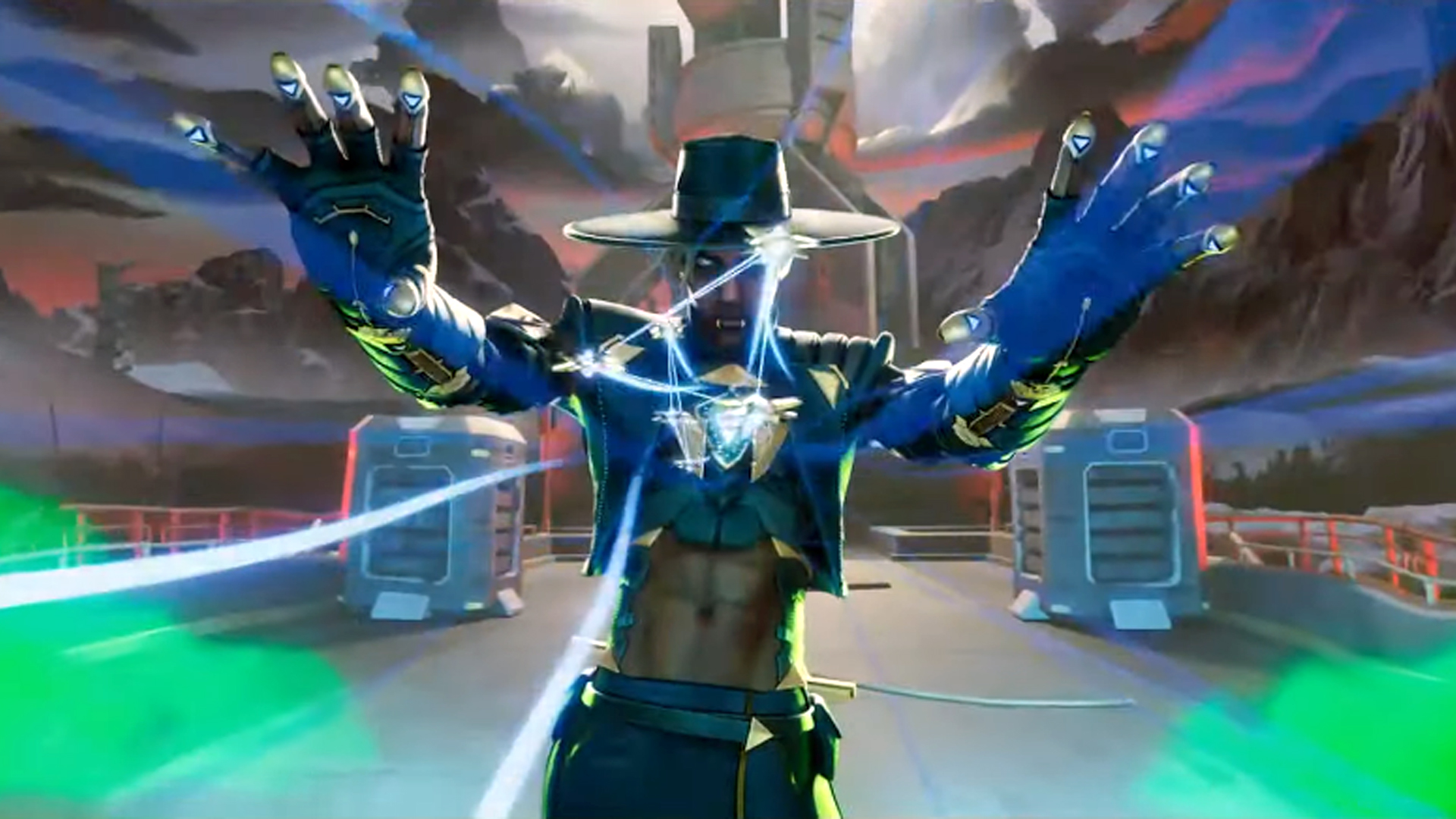 Apex Legends finally launched Season 10: Emergence earlier this week, along with its first new Legend in a while, Seer. However, players have noticed that he’s a little overpowered right now. According to developer Respawn, it was the team’s intention to launch him strong but admits he’s “a bit too strong at the moment” – and will receive a nerf in the next patch.

Obi ‘Seer’ Edolasim clearly launched with a number of fantastic and useful abilities designed to hunt, expose, and exploit other players, but clearly they’re proving a bit too much for most people to handle. In a recent Ask-Me-Anything thread on Reddit with the developers, gameplay engineer RSPN-Travis confirmed that the team was happy that Seer’s “new gameplay elements” have “driven a lot of discussion with players”.

“With that being said,” Travis admits, “[Seer] is probably a bit too strong at the moment and will be receiving some balance updates in an upcoming patch.” They don’t go into specifics as to what abilities will receive a nerf, however.