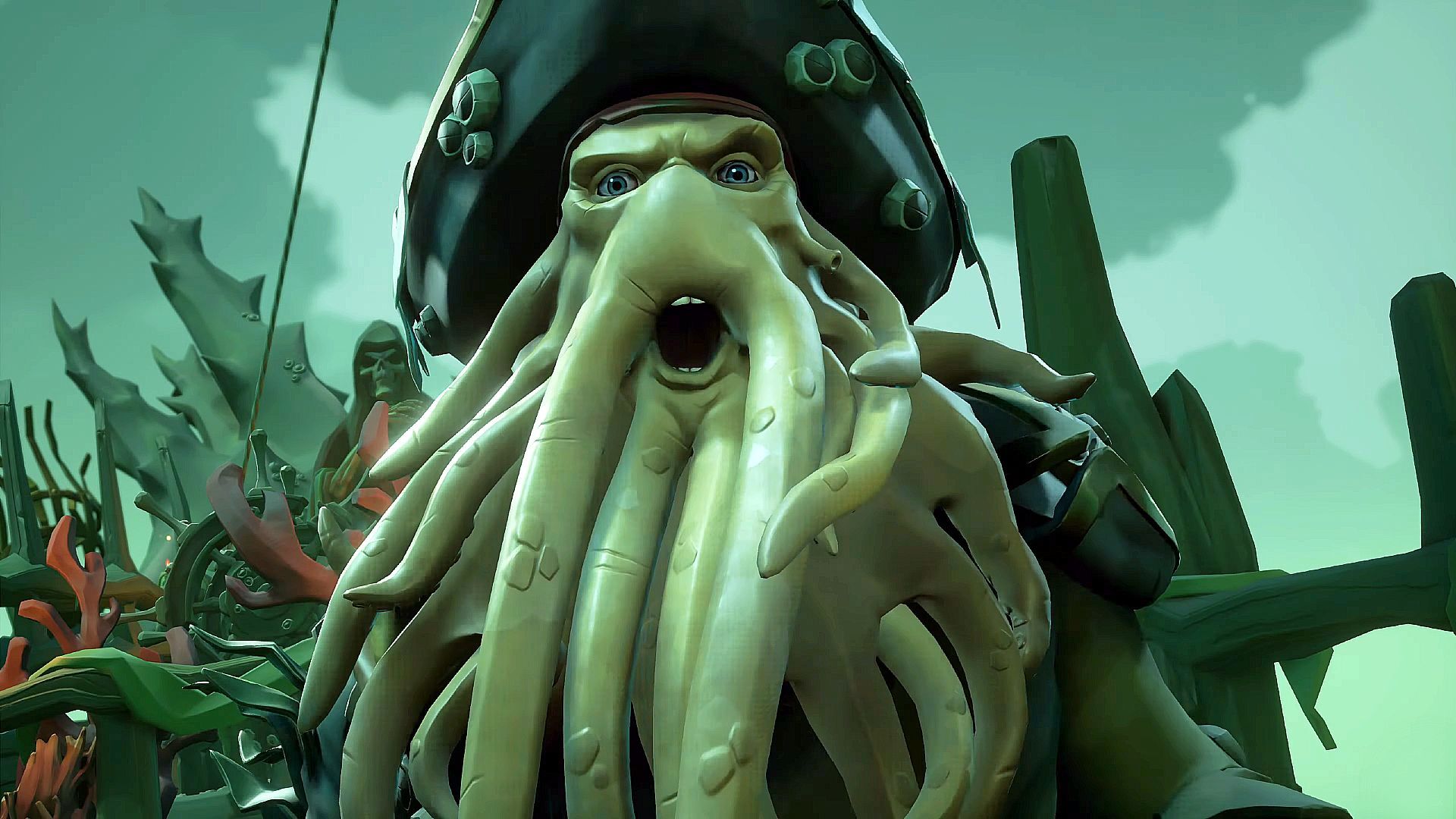 People really seem to love pirate games on PC, apparently, as Sea of Thieves is once again the number one best-selling game on Steam for the second week in a row. This is most likely down to the big Pirates of the Caribbean crossover that just launched, although two versions of Forza Horizon 4 are nipping at its grog-stained boots.

Rare’s Sea of Thieves is once more at the top of the Steam global top sellers chart, which has only happened a few times – including last week and when the game first landed on Steam last year. The reason for this surge in popularity is undoubtedly due to the big A Pirate’s Life update – although having a 33% discount under the Steam Summer Sale probably helps too, bringing the price down to $26.79 / £23.44 / €26.79.

However, the sale ends this Thursday, July 8, and not one but two versions of Forza Horizon 4 have stormed up the charts and are holding at #2 (standard edition) and #5 (ultimate edition).