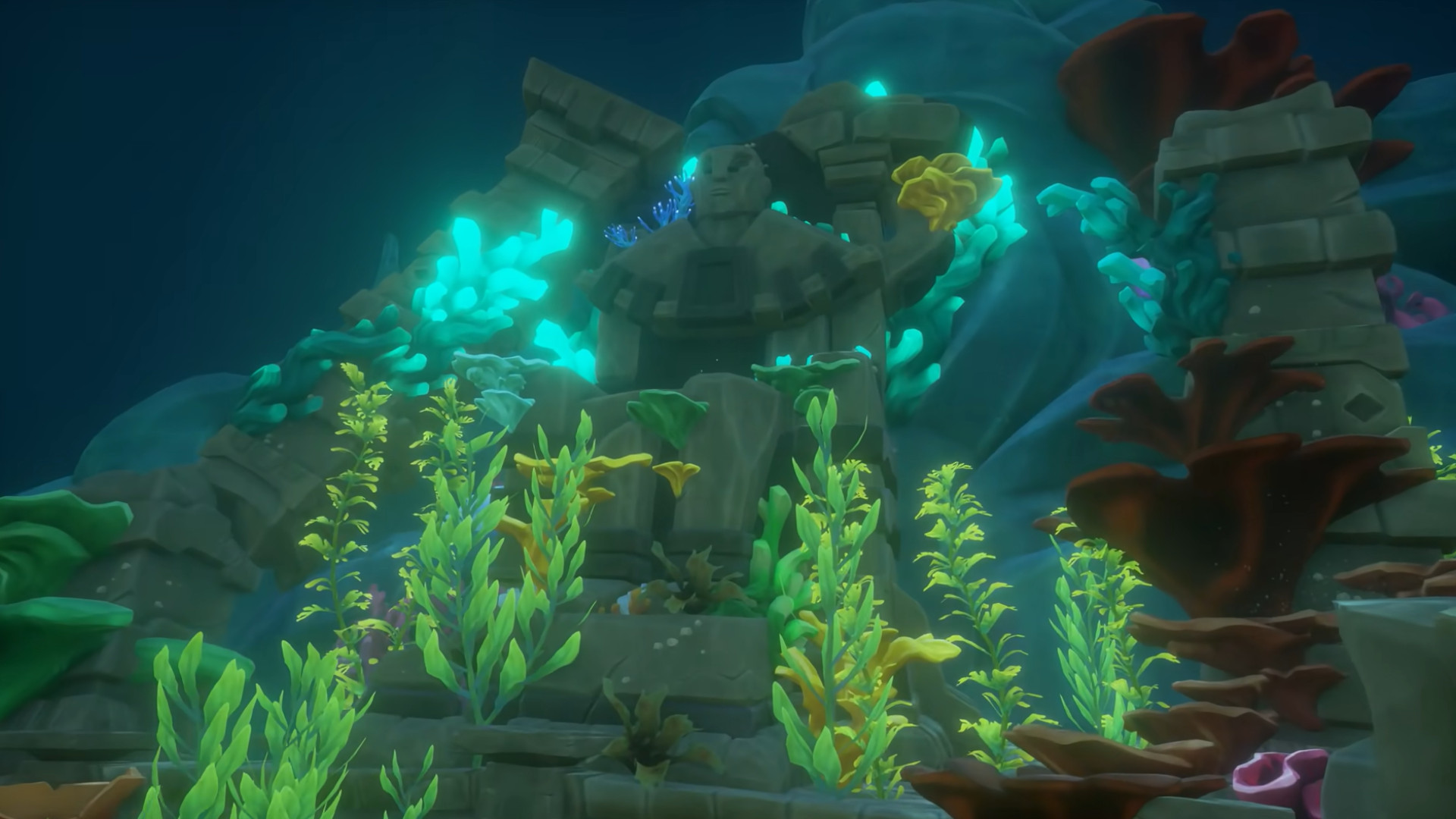 Sea of Thieves is coming off its biggest, most impressive update yet with Season Three and A Pirate’s Life, and now it’s finally time to see what Rare has cooked up for Season Four. The Sea of Thieves: Season Four release date has been confirmed, and the devs have started to tease what’s coming as part of the update.

Sea of Thieves: Season Four officially launches on September 23. The teaser trailer shows us a woman next to a bottle on a beach – perhaps an introduction to a new type of quest. We see a crew on a ship loaded with new treasure types, including some glowing potions. Then we go under the water to an unfamiliar undersea ruin, which is presumably where we’ll be collecting all this treasure.

An underwater-focused Sea of Thieves update would make plenty of sense after A Pirate’s Life introduced new underwater enemies and breathable air bubbles. Of course, any speculation here is moot – you can probably check out the Sea of Thieves Insider build if you really want to see what’s coming ahead of launch.