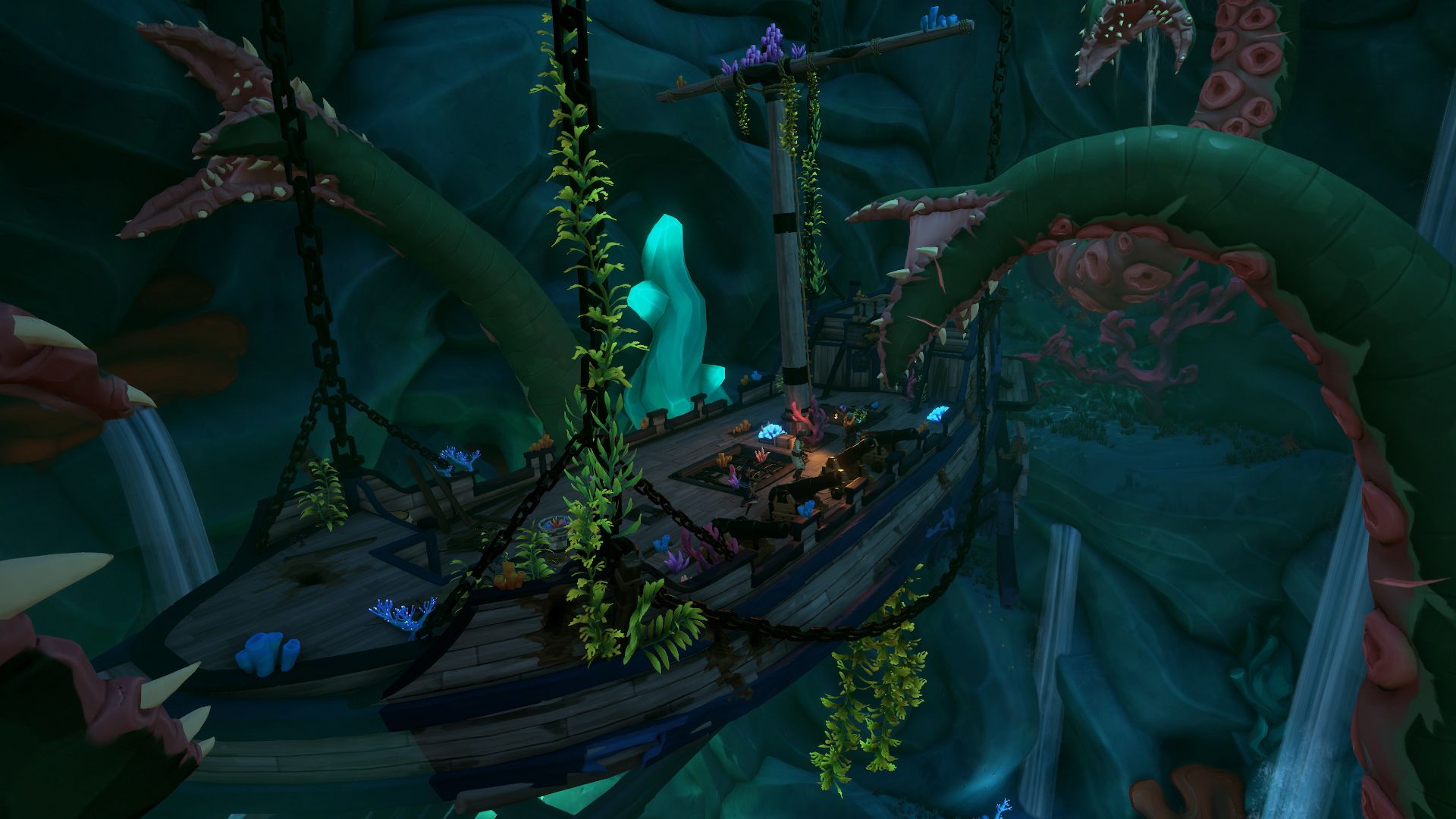 Sea of Thieves: A Pirate’s Life is here with a big ol’ slice of Pirates of the Caribbean, and players have been flocking to it in droves. There are some big issues, though – notably, a host of game-breaking bugs in the second of the update’s Tall Tales, The Sunken Pearl. A hotfix to address those issues is coming soon, but you might want to hold off on, er, diving in for a bit.

“We have heard your feedback on The Sunken Pearl Tall Tale in Sea of Thieves: A Pirate’s Life, and the team are currently working on a hotfix to improve this experience for everyone,” Rare says in a tweet. “We aim to release this as soon as possible and will update you on the timing when we know more.”

The issues seem to be largely related to multiple crews attempting to complete quest steps too close to one another, and overlapping, breaking all sorts of puzzle triggers. While the first Tall Tale is entirely instanced, the second is not – and beyond the usual griefing issues, this appears to be introducing an array of bugs.