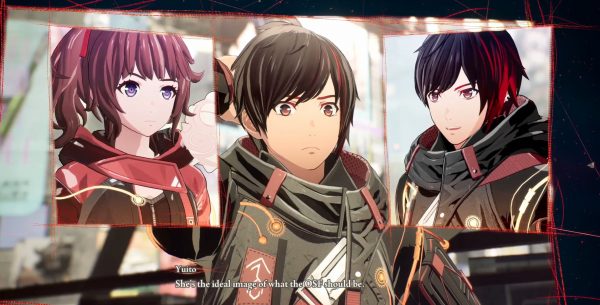 The Scarlet Nexus Team Bond level is tied to your individual bond levels and opens a bit less than halfway through the game.

The benefits earned from raising Team Bond levels aren’t quite as handy as the rank-up rewards for the individual bonds. However, they’re worth pursuing if only to get the most out of your interactions with each of the characters you meet.

The trouble is Scarlet Nexus is rather vague in its introduction, so our guide explains how it all fits together, even when you think the Team Bond level isn’t working.

Team Bond opens in Standby Phase 5 after the second showdown between certain characters in Kikuchiba. A new tutorial pops up after you return to the hideout and briefly explains what the levels are.

The main point of raising Team Bond levels is unlocking new Team Bond episodes. As the name implies, these revolve around the entire team instead of just your protagonist and a specific character.

You’ll also unlock new outfits at certain ranks and, later on, matching outfits for the other squad. Some ranks have no rewards, however.

Here’s everything you get from raising your Team Bond level.

For example, say you have bond rank three with Hanabi, Gemma, and Tsugumi, but only bond rank one with Luka. Your team bond level can’t go beyond one until Luka’s bond level is raised. 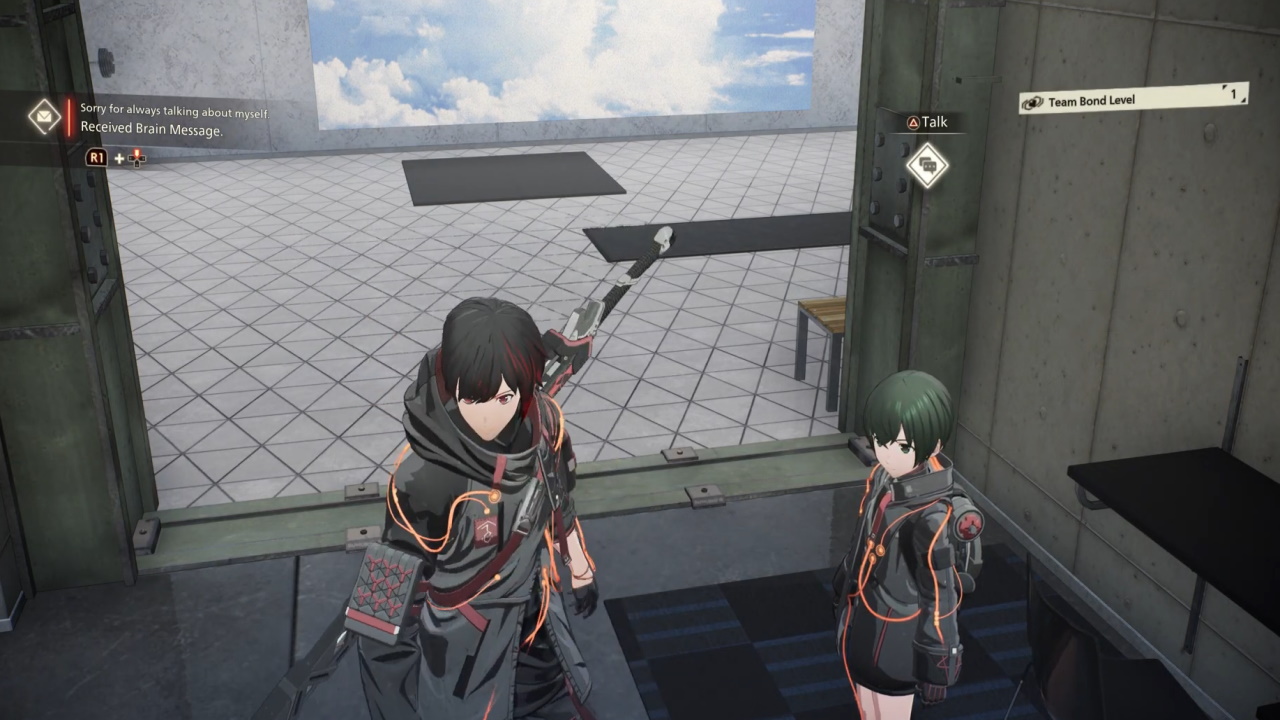 That means it takes a while to raise the Team Bond level, but the feature does work. Gifts raise your bond level with each character, so start handing out presents if you’re at an impasse in your Scarlet Nexus relationships.

While you won’t miss much by not viewing Team Bond episodes, you may as well work on raising the team level anyway. The best, and flashiest, SAS abilities unlock as your individual bond levels increase, so it’s worth your time to raise them all.

If you’re hoping for more cosmetics, our Scarlet Nexus codes guide should be your next stop.

Or for our definitive verdict, check out our Scarlet Nexus review.