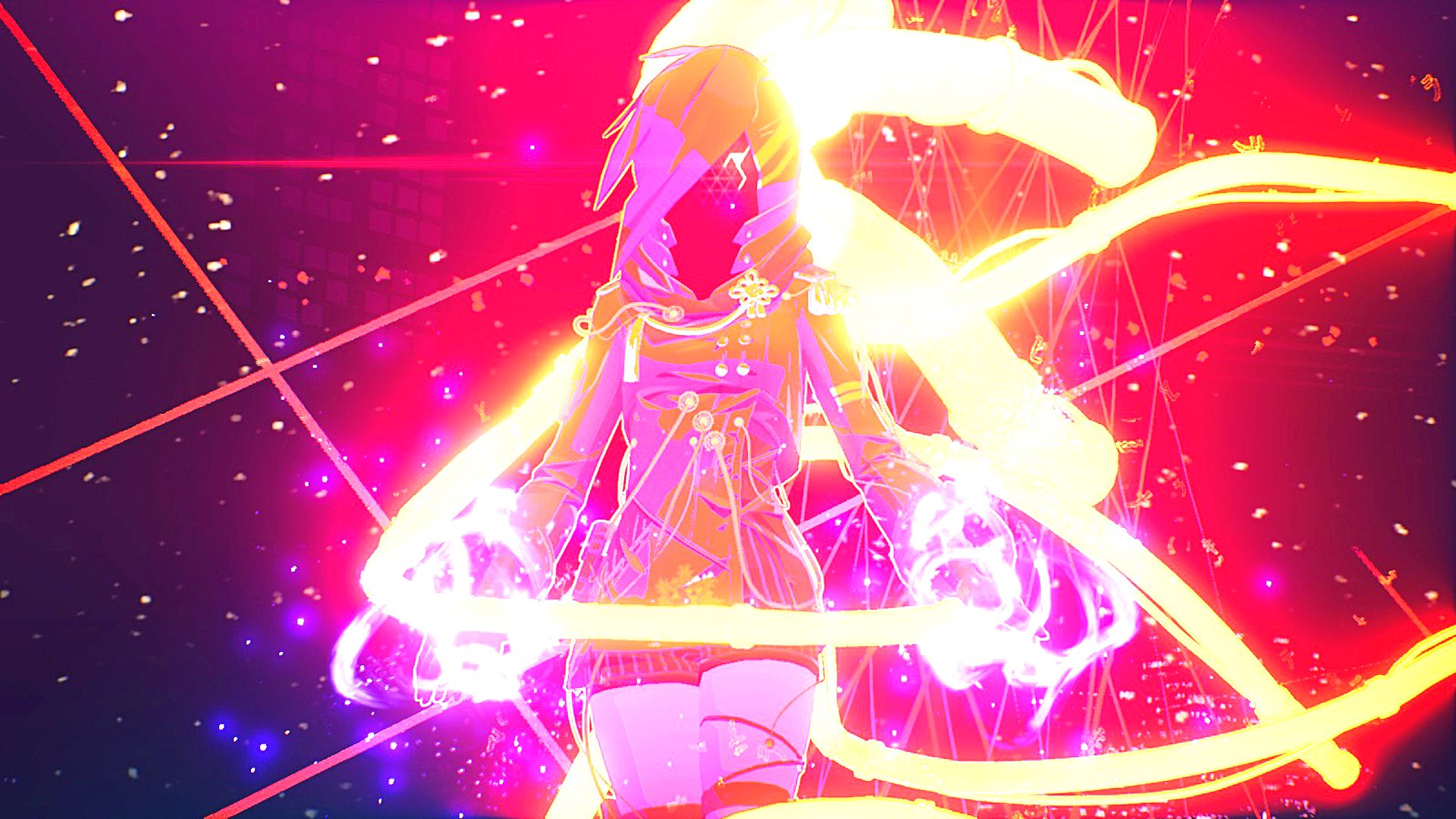 Despite being made by a lot of the same team as 2019’s Code Vein, Scarlet Nexus – also a third-person, melee-focused anime game – is definitely not a Soulslike. Instead, it’s an intense character action game with psychic powers and absurd monster designs that would make Hidetaka Miyazaki blush – and if that’s your thing then you can buy it here. Unfortunately, those great qualities are offset by a daft story, irritating characters, and a dreary game world.

The story takes place on an alternate Earth where two countries are reliant on psychic soldiers to protect them against attacks by twisted creatures called Others. There’s a civil war broiling away in the background that erupts partway through the story, and no shortage of political intrigue and teen drama. All of this makes for a perfectly fine jumping-off point, but Bandai Namco Studios overstuffs every little nook and cranny of the world with perfunctory details that only serve to bog down the story.

There is a narrative here, but it’s overwrought, melodramatic, and steeped in worn-out tropes. It’s written with the confidence of a game that has a detailed, expansive world, but in reality it labours over very ordinary things. Plot elements are introduced and then forgotten about, there are made up words for everything from drones to health pickups, and military branches with names like Septentrions – it’s a lot of noise to wade through.