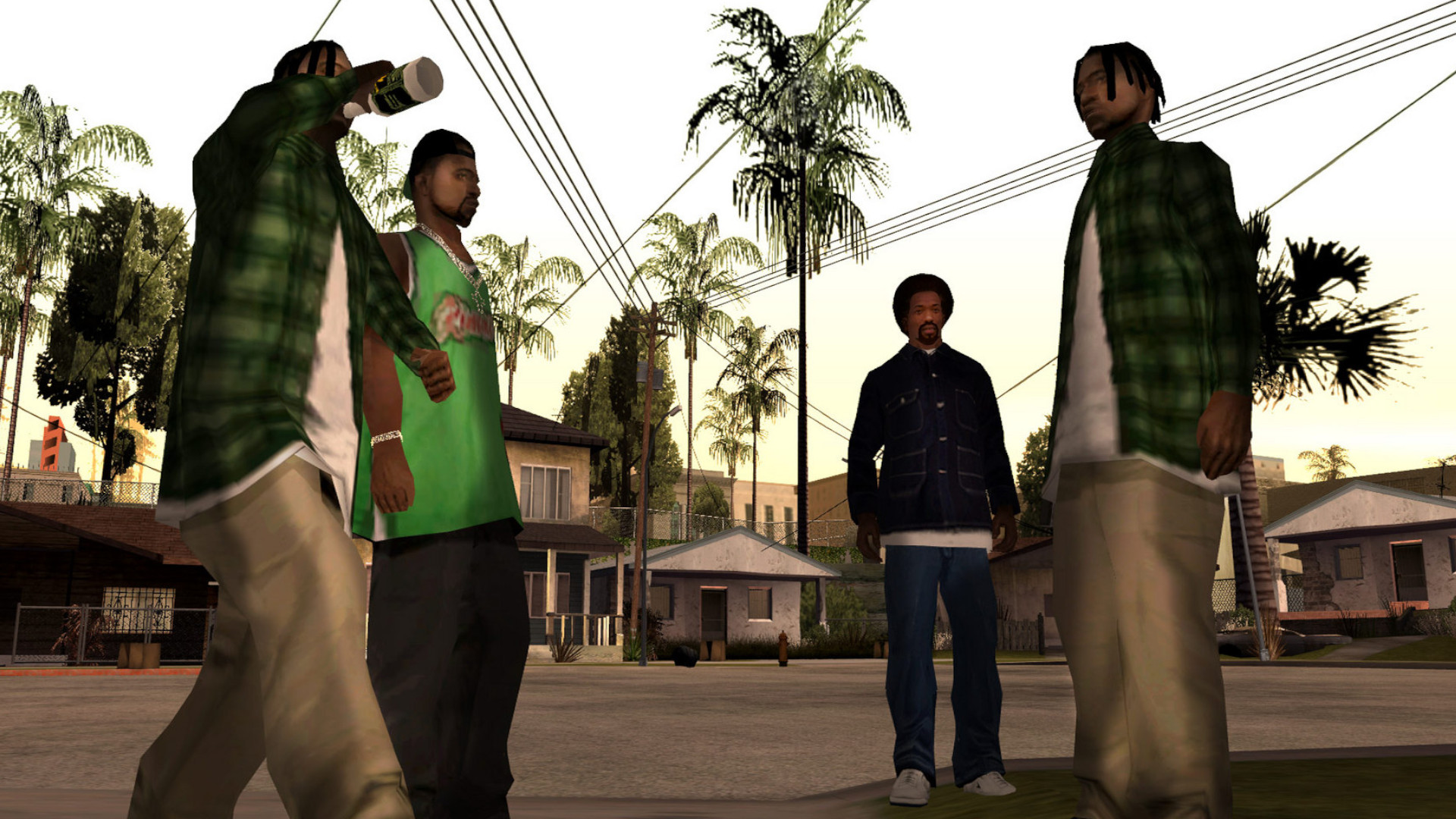 After years of speculation – and parent company Take-Two’s recent revelation that it has multiple remakes or remasters in development – a major report now appears to confirm that the GTA 3 trilogy remasters are real. Updated editions of Grand Theft Auto 3, Vice City, and San Andreas are reportedly due to launch this autumn, though the PC versions may not be out this year.

It’s unclear whether these will be simple remasters or more robust remakes, as Kotaku reports that the games are “using Unreal Engine and will be a mix of ‘new and old graphics’. One source who claims to have seen a snippet of the games in action said that the visuals reminded them of a heavily-modded version of a classic GTA title.”

Kotaku’s report suggests that the updated games are currently scheduled to launch “around late October or early November” across PlayStation 4, PlayStation 5, Xbox One, Xbox Series S and X, Nintendo Switch, Stadia, mobile, and yes, PC. However, the focus is said to be on the console versions – the PC and mobile editions “might slip to next year”.