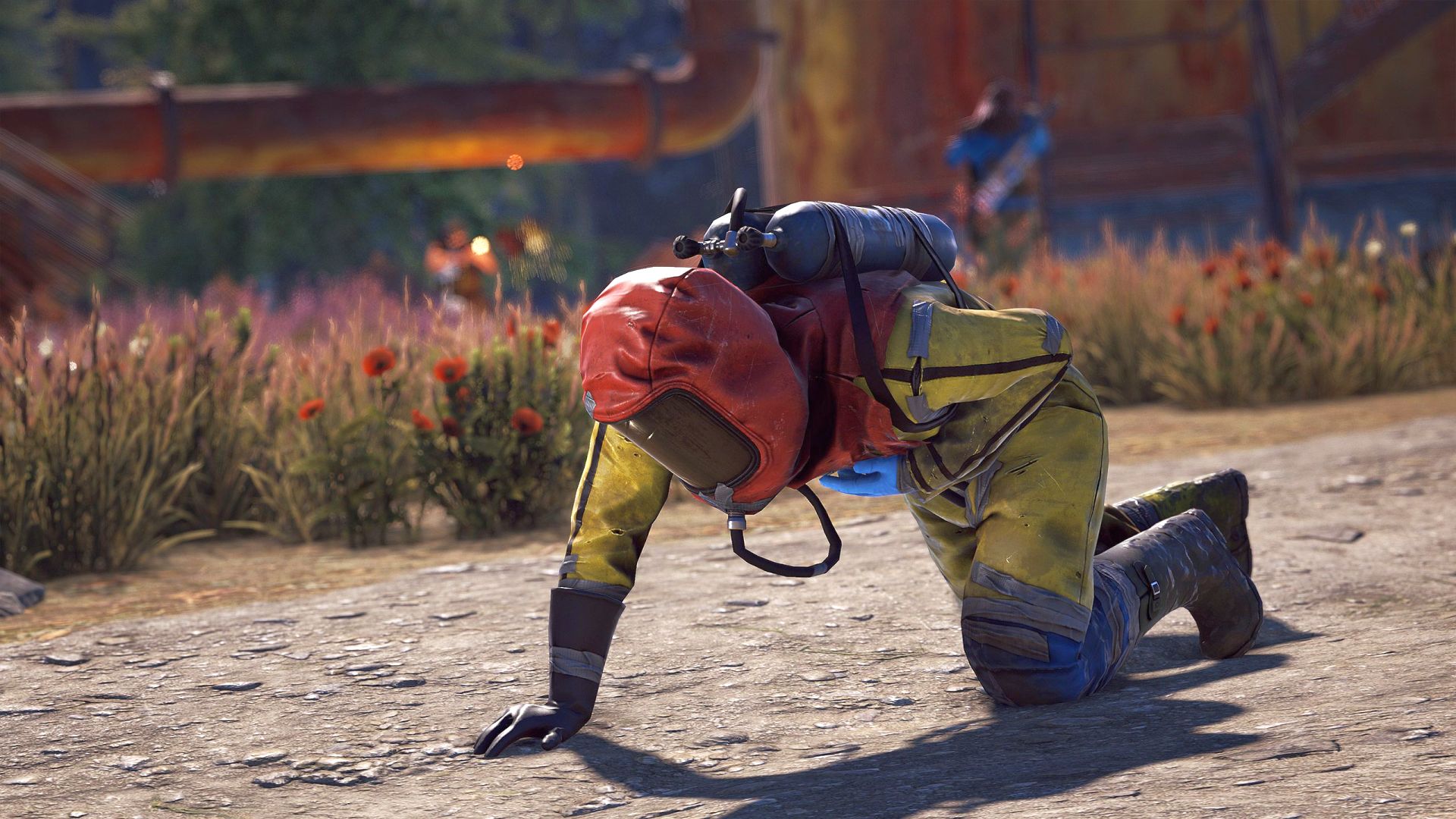 It’s the first of the month, which means another new batch of updates and content for Facepunch’s survival game Rust. For July, we’ve got an overhauled wounding system coming – which Rust YouTuber Shadowfrax recently took a look at – as well as some updates to train and countryside tunnels, Nvidia DLSS, and more coming.

First up, the new wounding system. As explored in our recent story, this adds a second wounded state to the game that works alongside the existing one, incapacitation. From now on, as long as you haven’t fallen from a massive height, you’ll enter a crawling state if you get injured – and, like incapacitation, crawling also comes with a chance of recovery, though your odds are naturally better in this state. There’s a little bit of math involved: crawling currently has a 20% chance of recovery while being fully downed has only a 10% chance, though you can get a bonus of 25% on top of those odds if you’ve kept your character fed and hydrated enough.

If you’re unlucky and the check decides you’re not going to recover, you can be saved if you’re carrying a medkit – in your belt, not inventory – this will keep you alive. You won’t claim the health, and it’ll be used up, but you’ll get to live to tell the tale. There is one big exception, though – flinging yourself off or out of something high up won’t activate this feature.