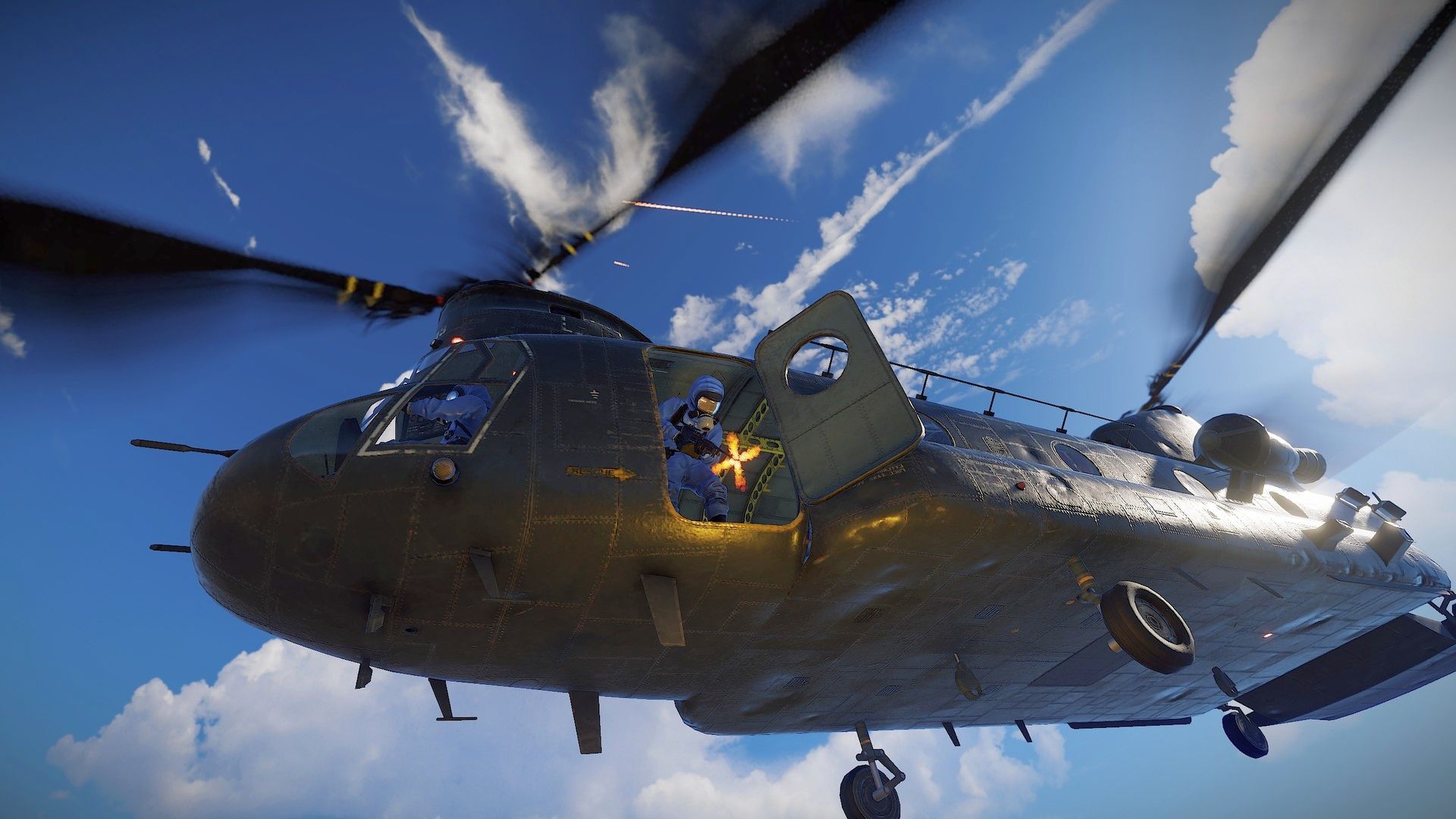 Each week, Rust developer Facepunch Studios picks a bunch of skins created by the survival game’s fans to come to its store, which you can pick up for somewhere been a handful of pennies to a few quid. These skins let you modify the look of a wide range of in-game items to let you customise your kit to your heart’s desire and standout from the crowd.

Each week, Facepunch announces the latest selection of Rust skins chosen on its Twitter channel, and there are usually somewhere around eight new cosmetics to browse. But, as the whole ‘weekly skins’ thing implies, each selection is only available for a limited time – the remainder of that week, before a new batch o’ skins gets picked to replace it. After that time, those skins will only be purchasable via the multiplayer game’s community market.

To help you keep track of each week’s new set of Rust skins, we’ve included a list of them below, which we’ll update when the reset happens, usually at the end of every week (because we’re super nice and helpful like that).