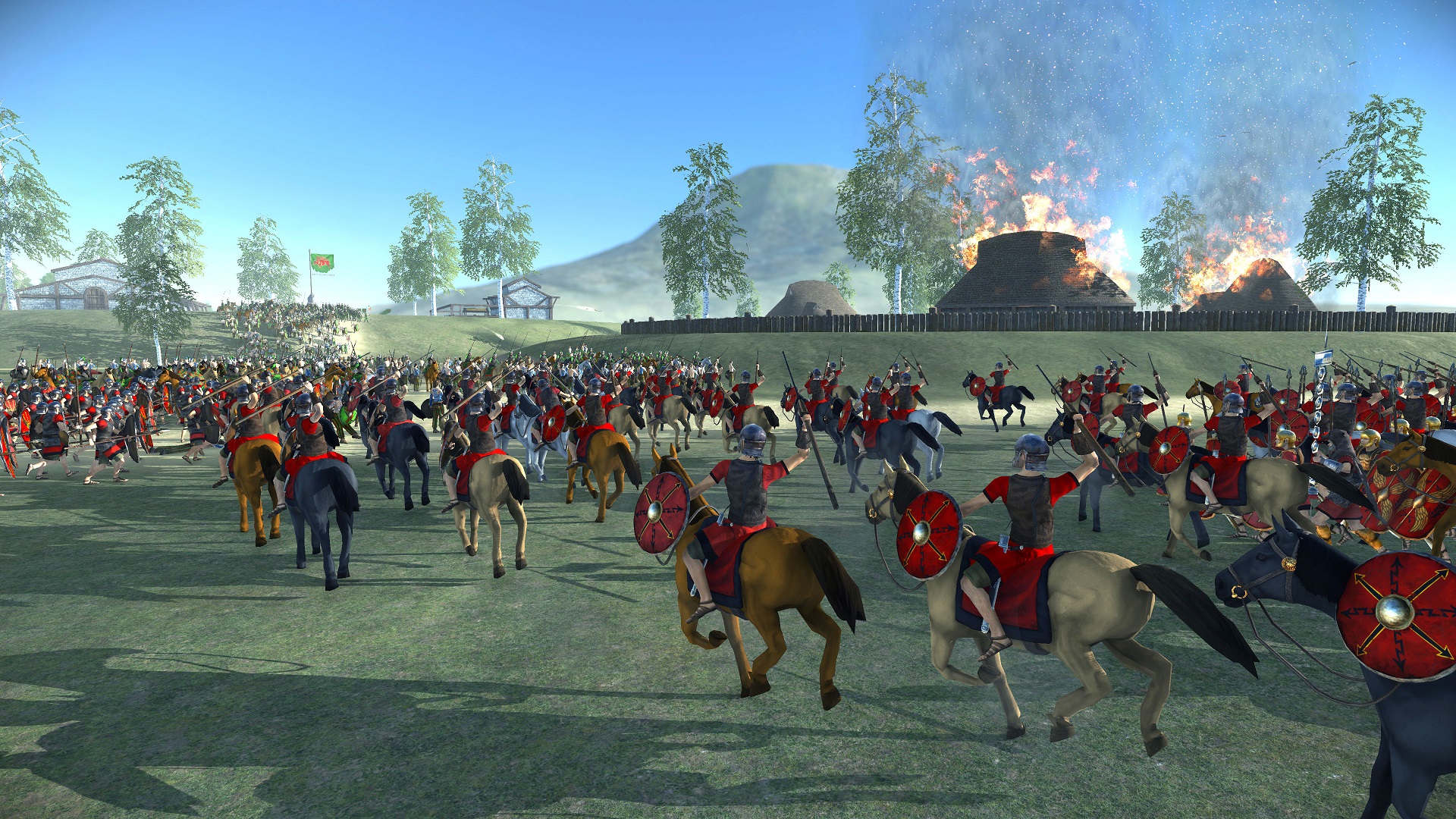 Not only did the original Rome: Total War get a pretty decent remaster earlier this year, it’s now getting a board game adaptation as well. Our sister site Wargamer has the full report, but what we know so far is that it’s being made by PSC Games, and will focus on “building armies and beating the s*** out of your opponents.”

Head of PSC Games Will Townshend told Wargamer that the board game adaptation wants to capture the broad features of the original 2004 strategy game, and is described as an “empire-building wargame with an economic engine.” Townshend reports that the company went through two previous designs before settling on this third and final vision.

We don’t know much else at this juncture, and a full reveal is expected next week. The final design was made by Simon Hall, one of the creator’s of the 2008 Field of Glory tabletop miniature rules. PSC Games is known for various releases, although historical strategy board games is one of their more common offerings. We also have it on good authority that the game will be called ‘Rome: Total War’.