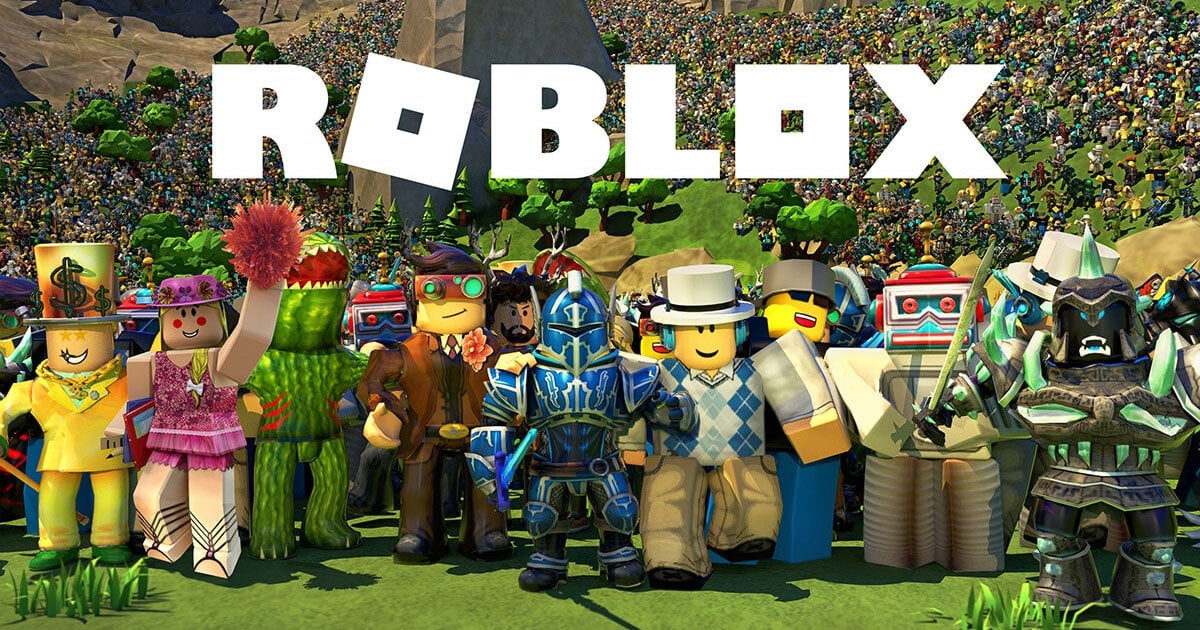 Incredibly popular game service Roblox experienced its servers going down for nearly three days straight. Now, the CEO of the company has come out to explain what happened and to reassure the community.

It seems a “subtle bug” was responsible for the outage. As Roblox founder and CEO David Baszucki puts it in his blog post: “This was an especially difficult outage in that it involved a combination of several factors. A core system in our infrastructure became overwhelmed, prompted by a subtle bug in our backend service communications while under heavy load. This was not due to any peak in external traffic or any particular experience. Rather the failure was caused by the growth in the number of servers in our datacenters. The result was that most services at Roblox were unable to effectively communicate and deploy.”