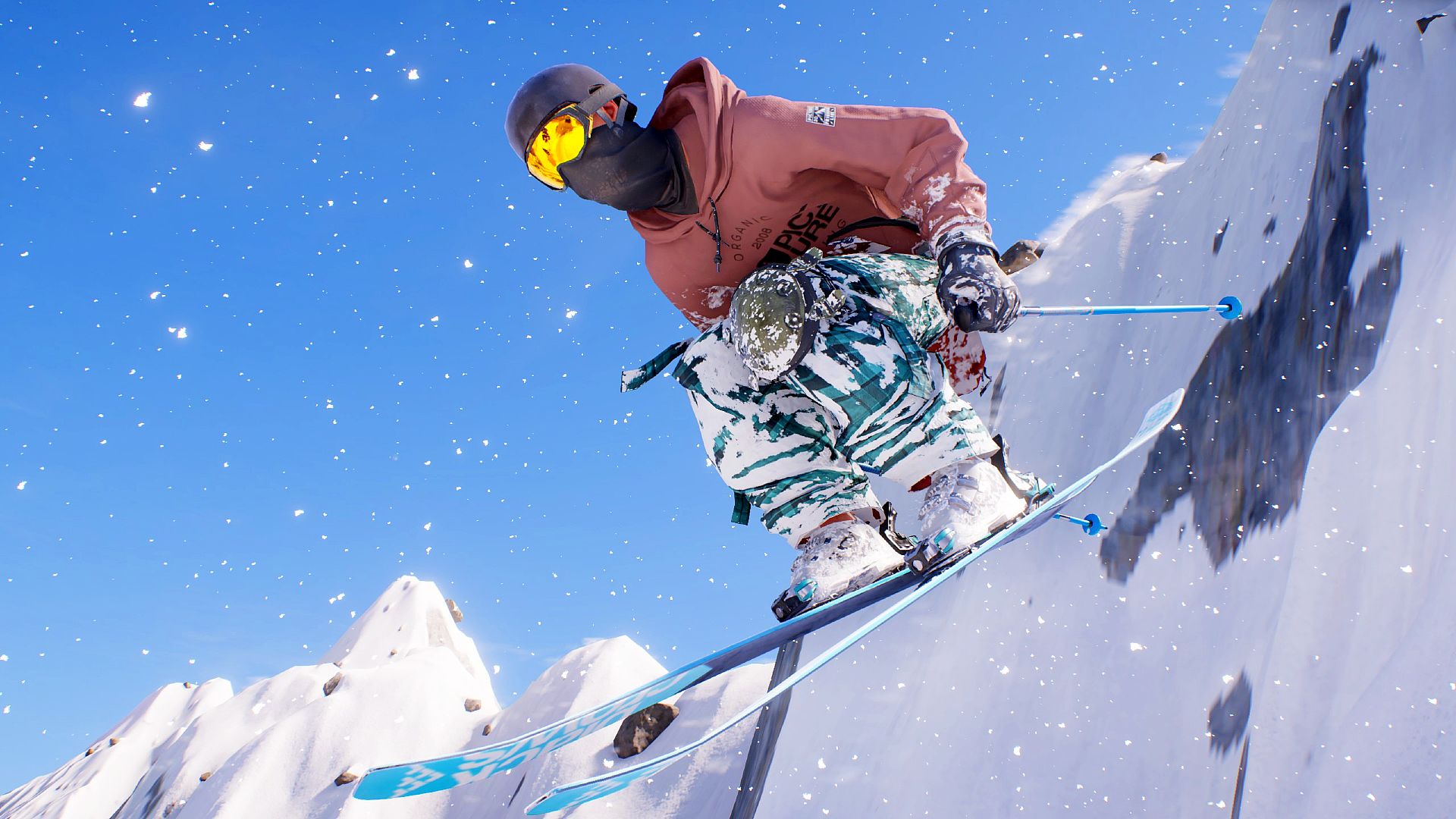 Riders Republic is a hell of a lot of game. That shouldn’t come as much of a surprise if you’ve been watching Ubisoft gradually turn series like Assassin’s Creed and Far Cry into hundred-hour RPGs, but while some might say that hasn’t always been the best decision in those cases, I mean it as a true compliment for Riders Republic; no caveats. It needs to be big for it to work, for it to feel fresh and deep simultaneously, but also instantly accessible, something you can pick up and play for a quick ten-minute session just to pass the time. Oh, and you can buy it here if that summary’s enough for you.

Extreme sports veterans Suki and Brett introduce you to the titular Riders’ Republic, which is an amalgam of several iconic national parks, including Bryce Canyon, Yosemite, Zion, Grand Teton, Sequoia, and Canyonlands. Suki and Brett are both kind of insufferable, speaking solely in slang that you can imagine parents using in vain to connect with their kids. The republic is “vibing”, it’s full of “bucknutty riders”, and the first set of events you’ll be taking on are, naturally, “off the hook”. It’s like the script was pieced together by an AI doing a Jack Black impersonation. Fortunately, they don’t badger you much beyond the game’s opening, and they’re happy and kind and warm, so it’s hard to harbour too much disdain for them.

Once they’re gone you’re pretty much free to explore, compete, and mess around to your heart’s content. The map is enormous. Genuinely gargantuan. But it feels bigger the more you retread (or should that be reshred?) slopes and valleys you’ve already ridden through. You’ll notice that a single downhill slope can be approached in several different ways. You can speed down the precarious hairpins on a road bike, bomb through the mud on a dirt bike, ski the receding patches of snow, or skim across the ground in a wingsuit. Better still, you can seamlessly switch between all of them with a couple of button presses, much like in The Crew 2. And what do you do when you reach the bottom of the hill? Fast travel or trudge all the way back to the top? Nah. Just equip your rocket suit and fly there.