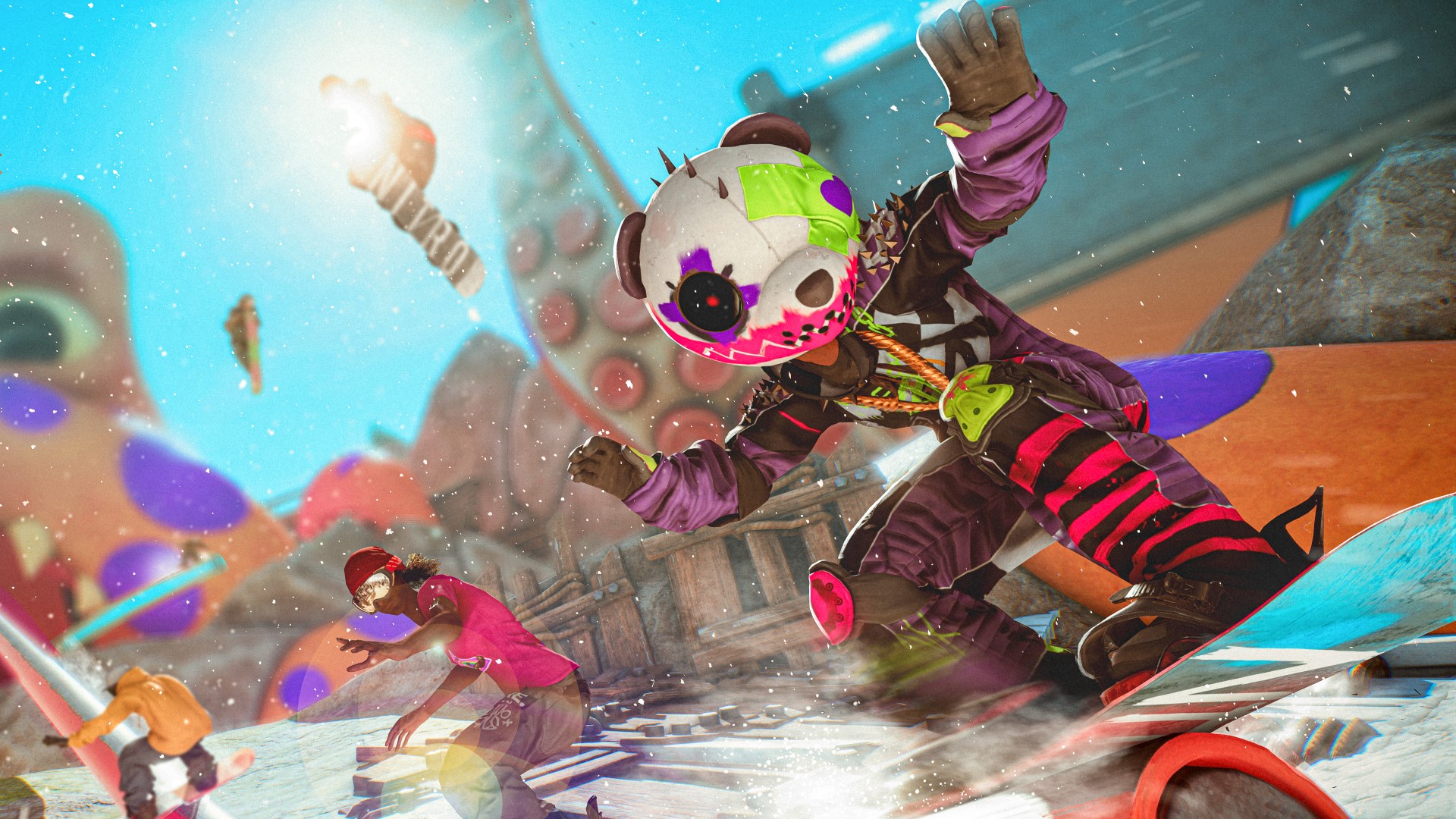 There are so many different things to do in Ubisoft’s upcoming multiplayer game Riders Republic that it’s looking like a kind of Forza Horizon for extreme sports. The gameplay trailer revealed at Ubisoft Forward shows large shared worlds full of players tearing up the slopes on mountain bikes, snowboards, skis, and even jet-powered wingsuits. Further, the company announced the new release date for Riders Republic is September 2.

The new ‘deep-dive’ trailer shows off some of Riders Republic’s multiplayer mechanics. In place of Destiny’s Tower, you’ve got the Riders Ridge, a social space and hub area for hopping off into any of Riders Republic’s several modes. There’s a 6v6 Tricks Battle, which sees two teams competing to nail tricks on grind rails and ramps, changing their colour and adding to their scores. Complete all the tricks in one area and your team will capture that ‘district,’ which adds a big multiplier to your scores.

There are also intense downhill BMX time trials, which are seen in first-person in the new trailer. A rider scorches down a narrow mountain trail at alarming speeds, winding through the redwood sequoia trees and over the rocks and streams that cross the steep pathway. It’s an intense sequence, and it gives Ubisoft a chance to flex some of its environmental design muscle.