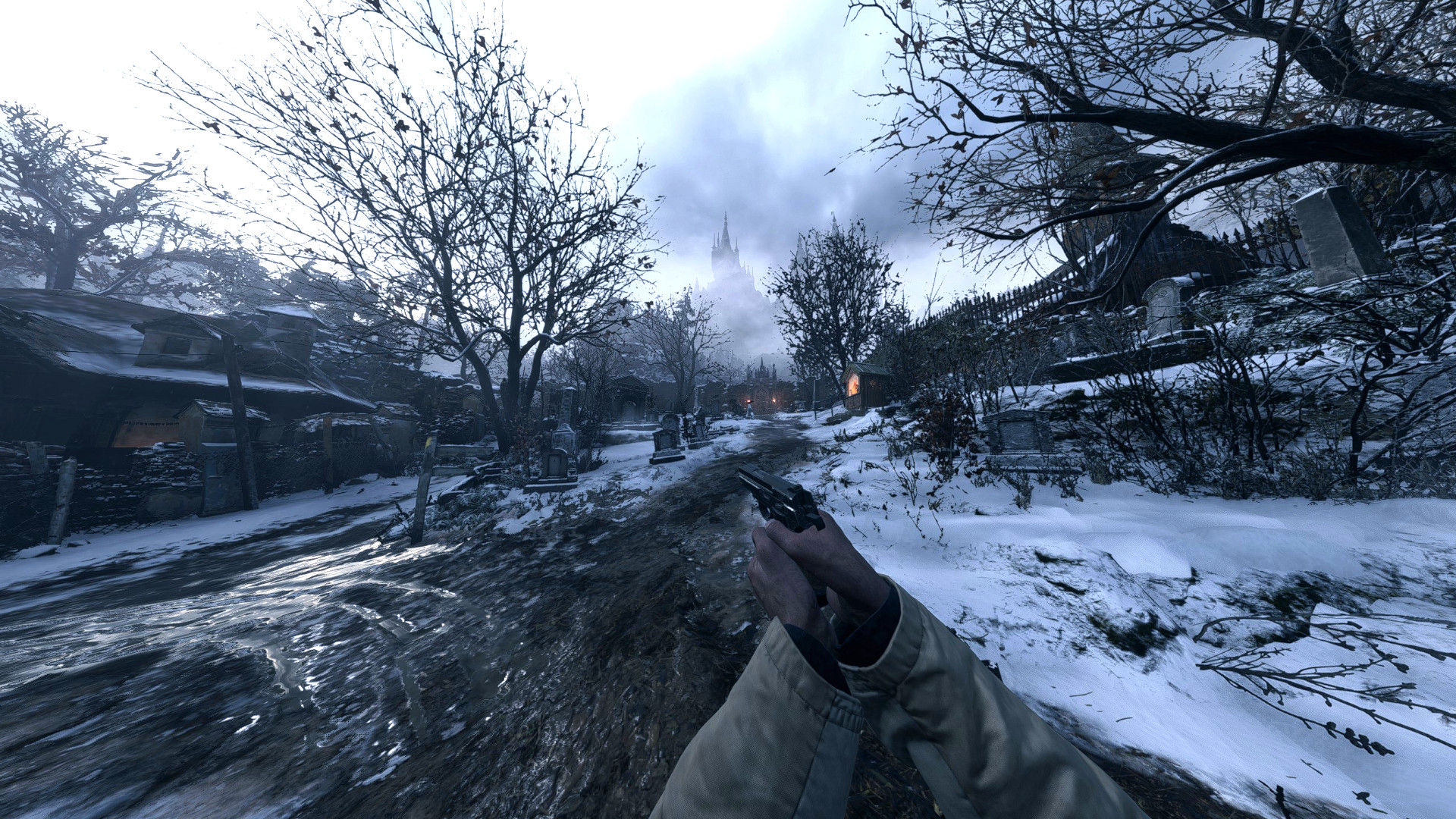 While you might not have necessarily noticed if you’ve been playing Resident Evil Village on one of the best gaming PCs, the CPU-heavy DRM found inside the game has led to those with older processors running into micro-stuttering issues. Rumours recently began circulating that a cracked, DRM-free version of the game saw better performance than the official release, but Capcom has now announced it’s got a performance-improving patch on the way, which will be “available soon”.

Research from Digital Foundry comparing the two versions confirms the superior performance, suggesting that the demanding DRM is the root cause of the problem. It isn’t the first time a game’s performance has suffered from a similar issue, with problems seen in Capcom’s Devil May Cry 5, before it removed the DRM entirely.

It’s worth noting that the game uses two levels of protection, including the Denuvo system found in many other games, and Capcom’s own measures. Not every game with the former protection has issues with performance, making this a more isolated case.