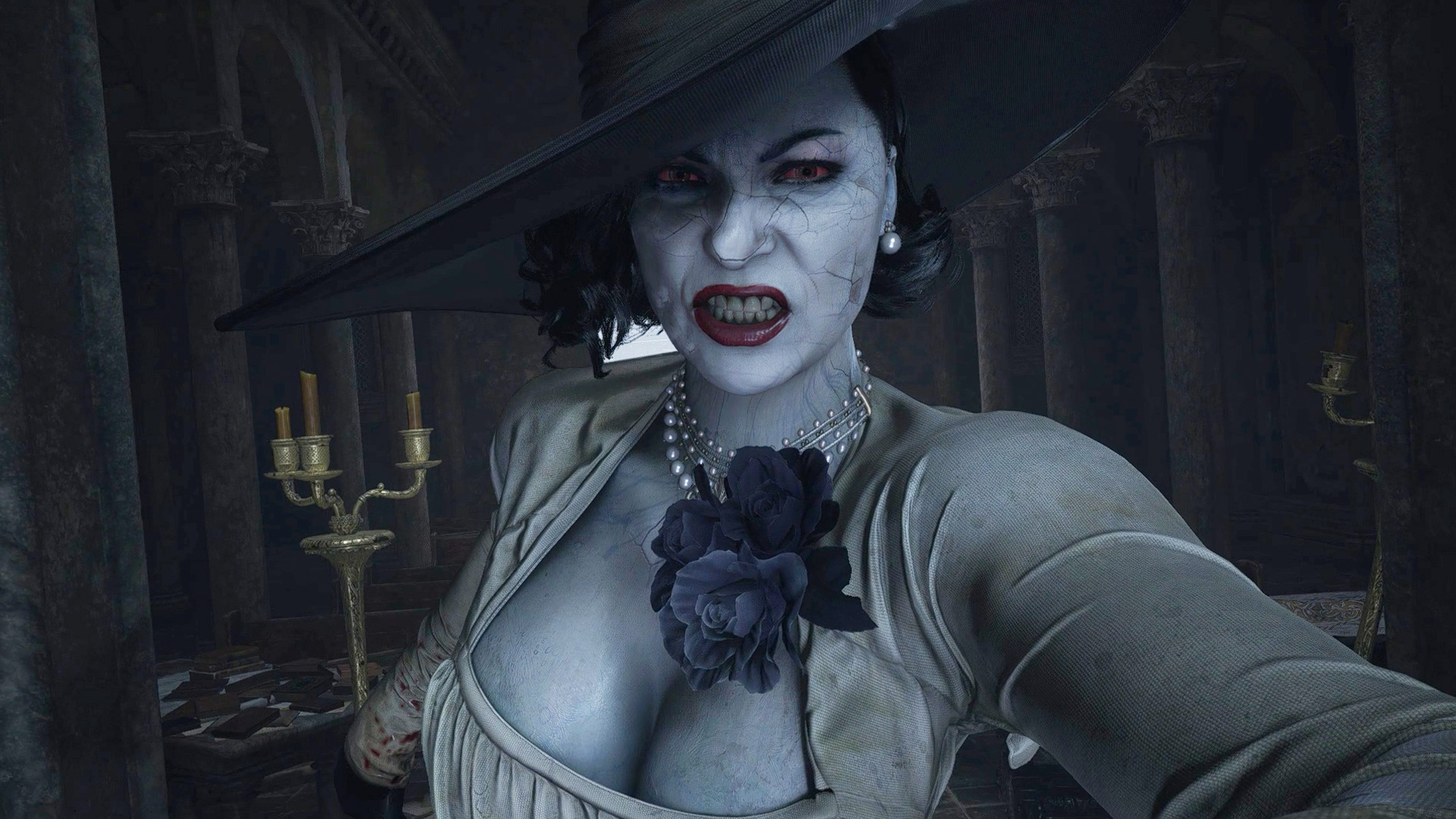 While Resident Evil Village is one of the best horror games around and is certainly more than enough of a challenge for most players, especially with its unlockable Village of Shadows difficulty mode, one modder has decided that the game’s still not tough enough – and so has added their own even-harder difficulty mode.

The new Resident Evil Village “madness” difficulty level is a mod created by Exqray and is available on Nexus Mods. While Village of Shadows is undoubtedly challenging enough for most players, now that the game’s been out a little while, more experienced gamers have unlocked the toughest weapons and infinite ammo cheats, so some will undoubtedly be looking for a step up even from Village of Shadows. Exqray suggests that RE8’s current hardest difficulty “can be completed in around four to five hours,” or less if players are using cheats or New Game Plus mode.

The Madness difficulty level changes all that by creating an even tougher challenge. All enemies and even bosses have had their health greatly increased and their speed slightly upped, and what’s scarier, all the player’s weapons have had their damage levels slightly reduced too. So enemies take a load more hits, can dodge a lot more, and Ethan’s weapons aren’t as good any more. Eek.