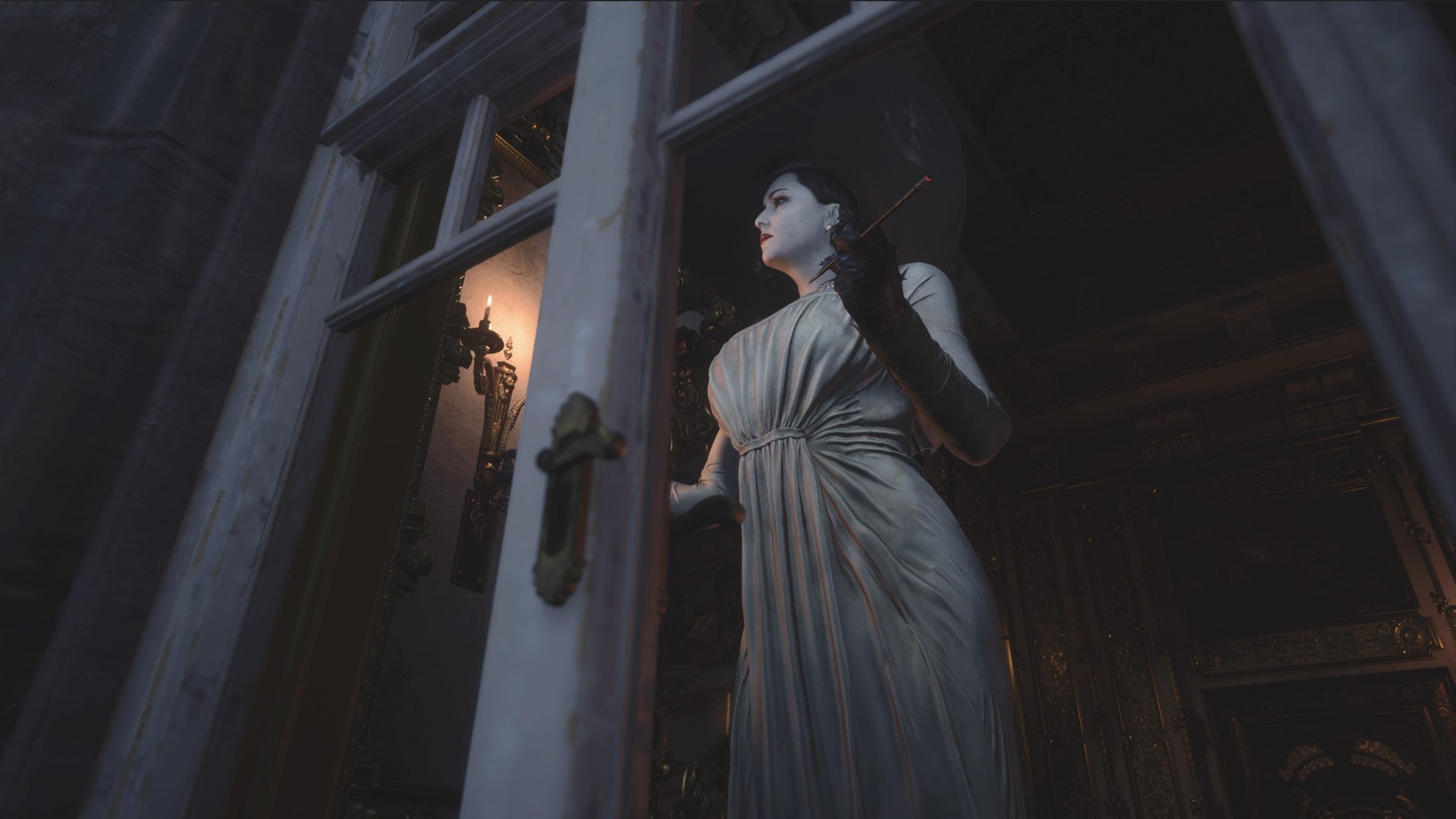 A performance patch is coming to Resident Evil Village on Steam next week, and it promises to make the game run that little bit better on PC.

In a tweet via the developer’s social media channels, Capcom said this update explains that the new update is being pushed out in order to fix an issue where “certain” unspecified CPUs were “unable to launch the game”. The patch will also address “minor fine-tuning of certain graphical processes”.

The patch is due to land in-game on August 24, and users are hoping that it’ll make the game that bit more playable.