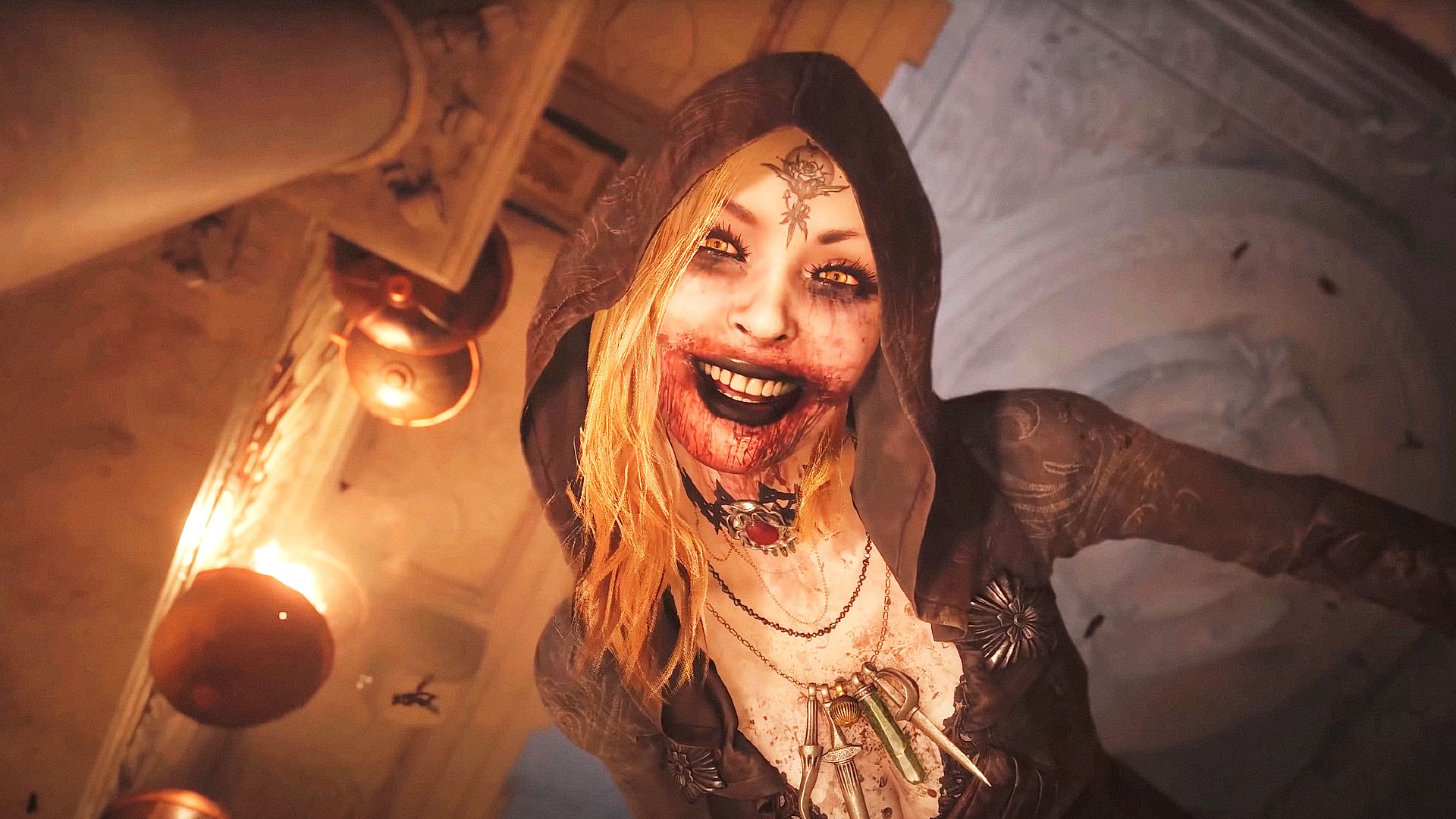 We’re about to get more of the latest entry in the Resident Evil series. Capcom has confirmed that Resident Evil Village DLC is on the way – and, yes, the Re:Verse multiplayer mode is coming soon. Capcom didn’t provide many details on either release as part of its E3 stream today, but more info is apparently coming “soon”.

“By popular demand, development has just started on additional DLC for Resident Evil Village,” Capcom says in the announcement. “More info later.” If the DLC is just now entering development, it may be some time before it’s ready to launch, but hopefully that means Capcom can capitalise on the community’s favourite bits of the game. (You might think I mean Lady D, but I actually mean Heisenberg.)

Re:Verse is now scheduled to launch in July across “all supported platforms”. The multiplayer mode has looked a bit underwhelming in the early footage, so here’s hoping the extra development time has helped – and hey, either way, it’s free.