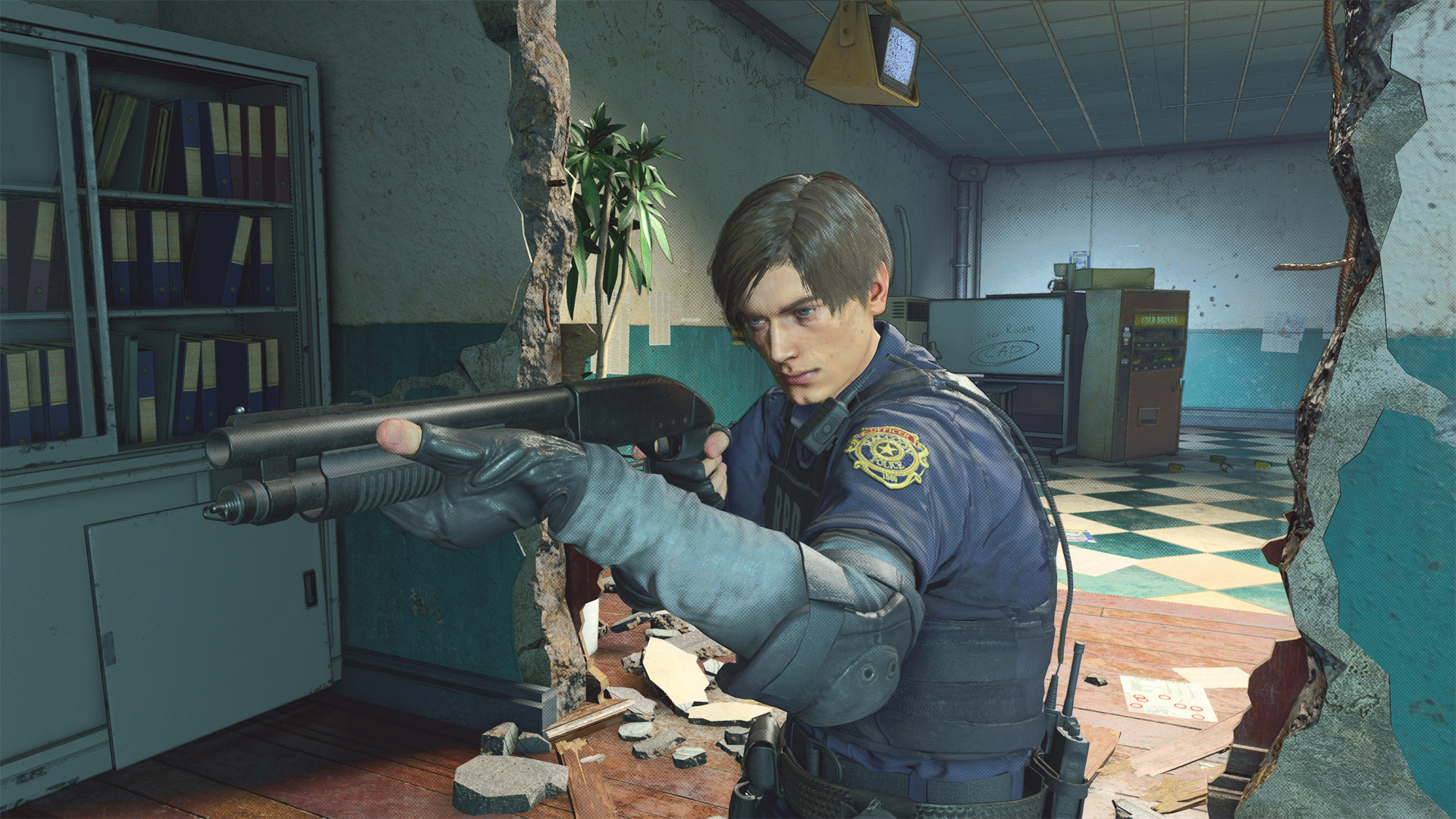 The strange multiplayer game mode originally meant as a companion piece for Resident Evil Village won’t be out this year. Capcom has announced that Resident Evil Re:Verse, which pulls characters from multiple Resident Evil timelines, has been delayed into 2022, with no specific explanation provided.

Resident Evil Re:Verse had been slated for launch this month, and Capcom had held a beta in January this year, although that initial test was for the console versions exclusively. However, a PC version of Re:Verse had by that time already been revealed by package entries unearthed on SteamDB and the Humble Store. The PC beta popped up on Steam in April.

There’s no getting around the fact that it’s a strange looking game, even among Resident Evil titles. The trailer has an odd comic book-style print filter over it, and you see Leon Kennedy and Jack Baker (from Resident Evil VII) running around the Raccoon City Police Department shooting rocket launchers at each other in six-player deathmatch.