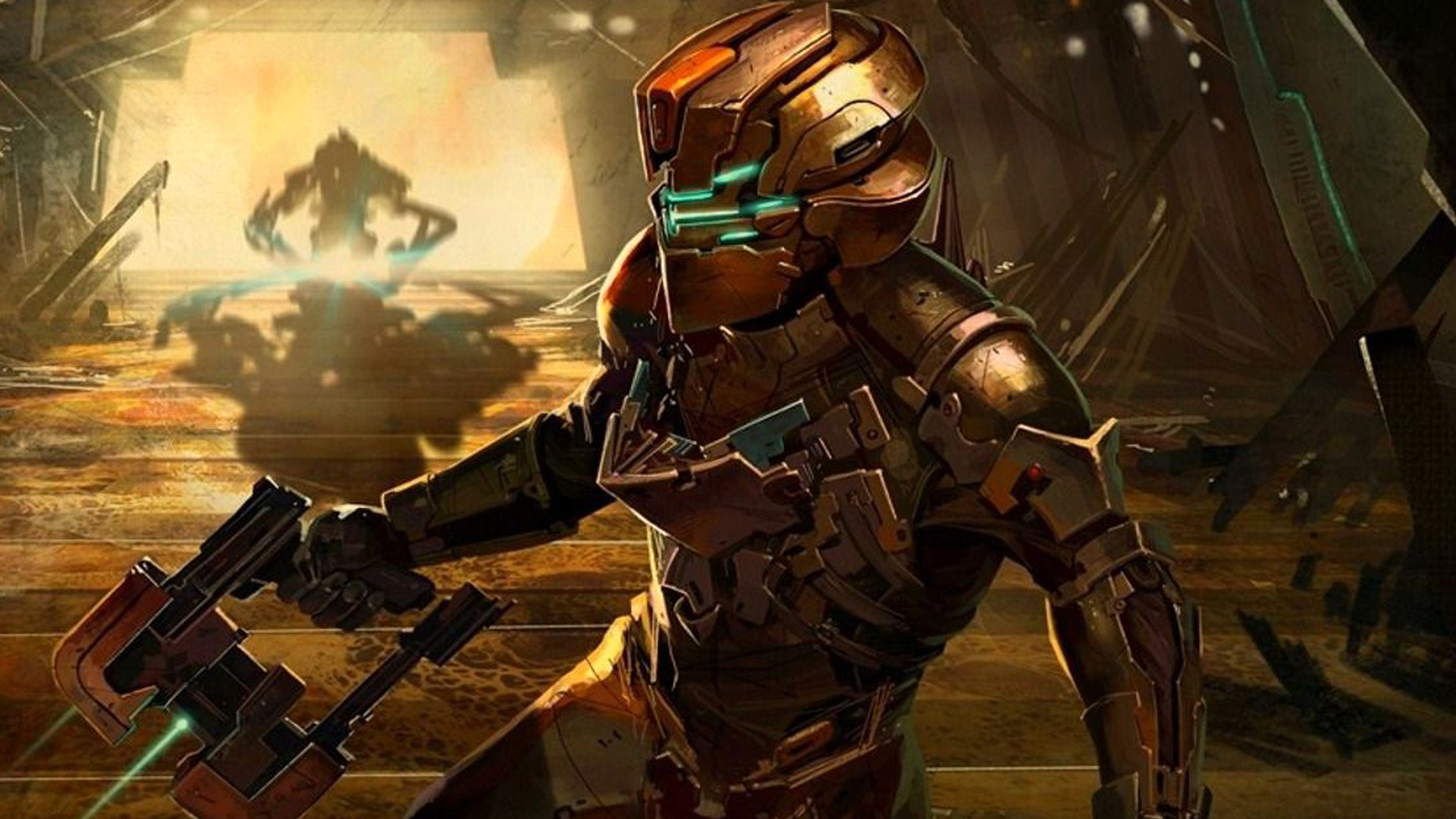 It’s possible that Dead Space fans won’t get to experience the eagerly-anticipated remake until at least late 2022, if a new report is accurate. While the Dead Space remake’s release date was not confirmed in the announcement trailer at EA Play Live last month – not even a release year – the report states that EA is aiming for a “fiscal 2023” release, which begins at the end of 2022.

There were rumours of a likely remake of the original Dead Space for a while before they were proven correct when the game got announced at last – and is being made by Star Wars Squadrons developer EA Motive, with Assassin’s Creed Valhalla director Eric Baptizat leading it. However, the one thing missing from the announcement was any sort of release date.

According to a new report by GamesBeat/VentureBeat, Dead Space will launch “fall of 2022”, which they state is “according to sources familiar with development”. More specifically, EA is apparently aiming to release Dead Space during “fiscal 2023” – which begins late 2022, so fans may have to wait until the year after.