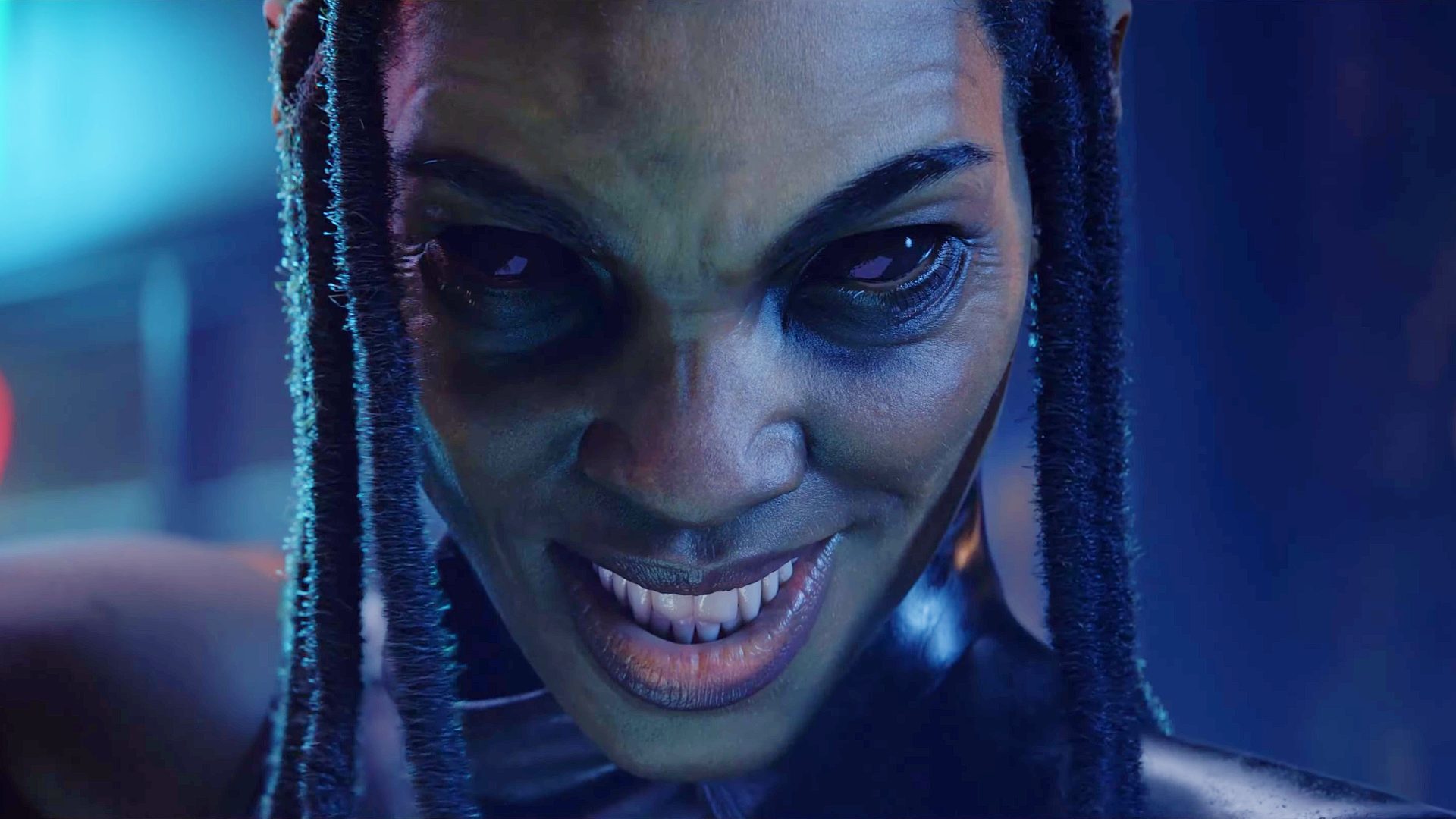 Redfall has been revealed as the next game from Arkane Austin, the studio behind Bethesda’s Dishonored series and Prey. It’s a co-op game (although you can also play solo) about fighting vampires in a once-picturesque Massachusetts island town, and it’s set for release in summer 2022.

Bethesda says Redfall pits a handful of survivors against a legion of invading vampires attacking their idyllic town. Each character has their own backstory and personality, ranging from a powerful telekinetic young woman named Layla to an inventor and “paranormal investigator” called Devinder.

You’ll see Arkane’s signature style on display as you choose your path across the island, Bethesda hints, and the trailer – which debuted at the Xbox & Bethesda Games Showcase today – provides a nice sense of the tone it’s going for. It starts as our heroes sift through the aftermath of a battle they’ve just fought in a downtown convenience store, then jumps back about 15 minutes to show the threat they’ve just faced down. There are vampires, sure, but the team brings some supernatural abilities of their own to the fight, along with some high-tech anti-vampire weaponry.