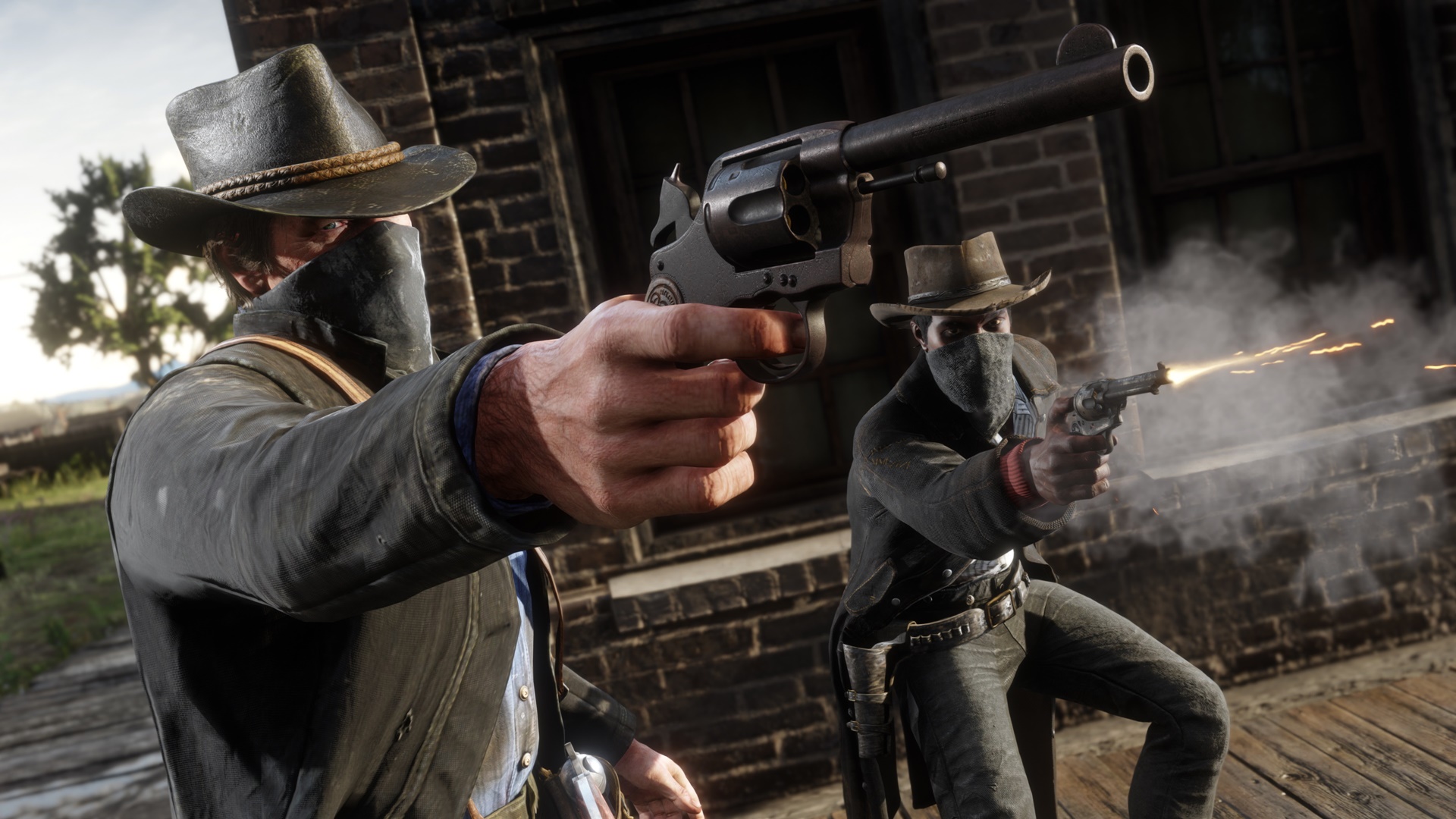 There’s a major update on the horizon for multiplayer cowboy game Red Dead Online. Rockstar Games has teased that it’s going to shake up the game significantly by adding robbery to the list of ways you can make a living – so long as you’re willing to be somewhat “morally flexible,” that is.

The early summer update for Red Dead Online includes “all kinds of new unlawful ventures” for any players willing to take a more casual attitude to the law. “These will include the ability to rob homesteads across the five states in Free Roam, as well as open up new avenues for personal enrichment,” Rockstar says in today’s update.

Robbing homesteads figures into the Red Dead Redemption 2 storyline, and it’s a side activity you can explore as you see fit, using tips you pick up along the road to guide you toward valuable stashes of loot. Now you’ll be able to rob homesteads, as well as camps, in free-roam mode in Red Dead Online, too. No word yet on banks, however.