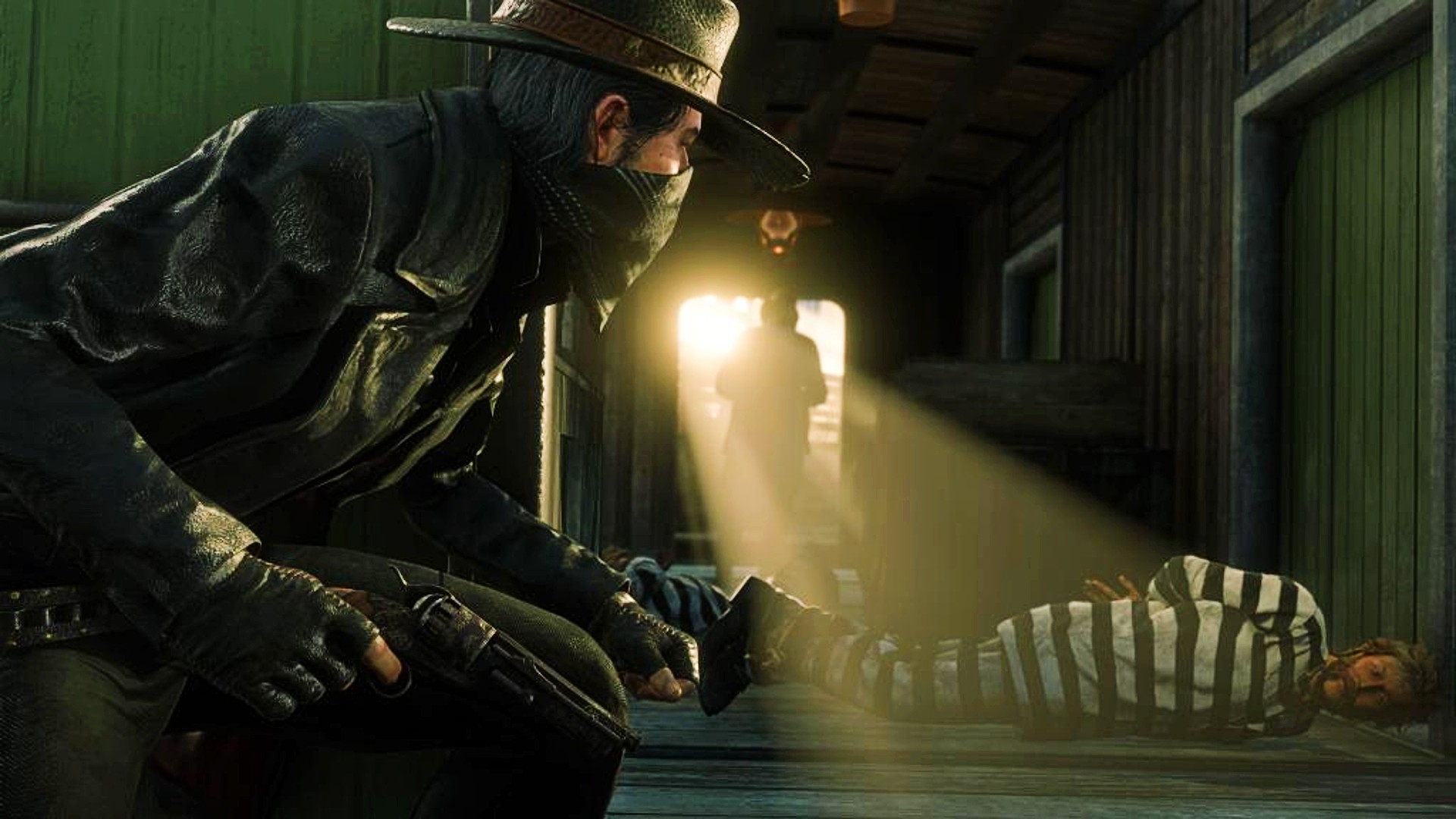 You’ll have plenty to do in Red Dead Online when next week rolls around. In the Western game’s weekly update, Rockstar Games has revealed that the summer update is called Red Dead Online: Blood Money, and it’s out July 13. You’re also getting more details and a trailer tomorrow, so you’ll have to sit tight until then for the full rundown.

We know bits and bobs about the update so far. Earlier this year, Rockstar revealed that the new slice of content comes with a “diverse array” of new missions that’ll take you deep into the criminal underworld of the ol’ Wild West. “Down in Saint Denis, Angelo Bronte’s trusted lieutenant, Guido Martelli is working to create his own criminal network, so whether it’s intimidation, unsavoury crimes, or larger, high-stakes robberies – riders best be willing to do whatever it takes to earn their blood money.” Ah, “blood money” – it was right there.

In a separate Newswire post, the developer revealed that you’re getting the ability to rob homesteads and camps while in Red Dead Online’s free-roam mode. Banks haven’t been mentioned yet, but it’s a long-requested community feature, so who knows. Funnily enough, Red Dead Online players have noticed that some banks are now accessible on PC, which has some wondering if it’ll all be a part of the update.