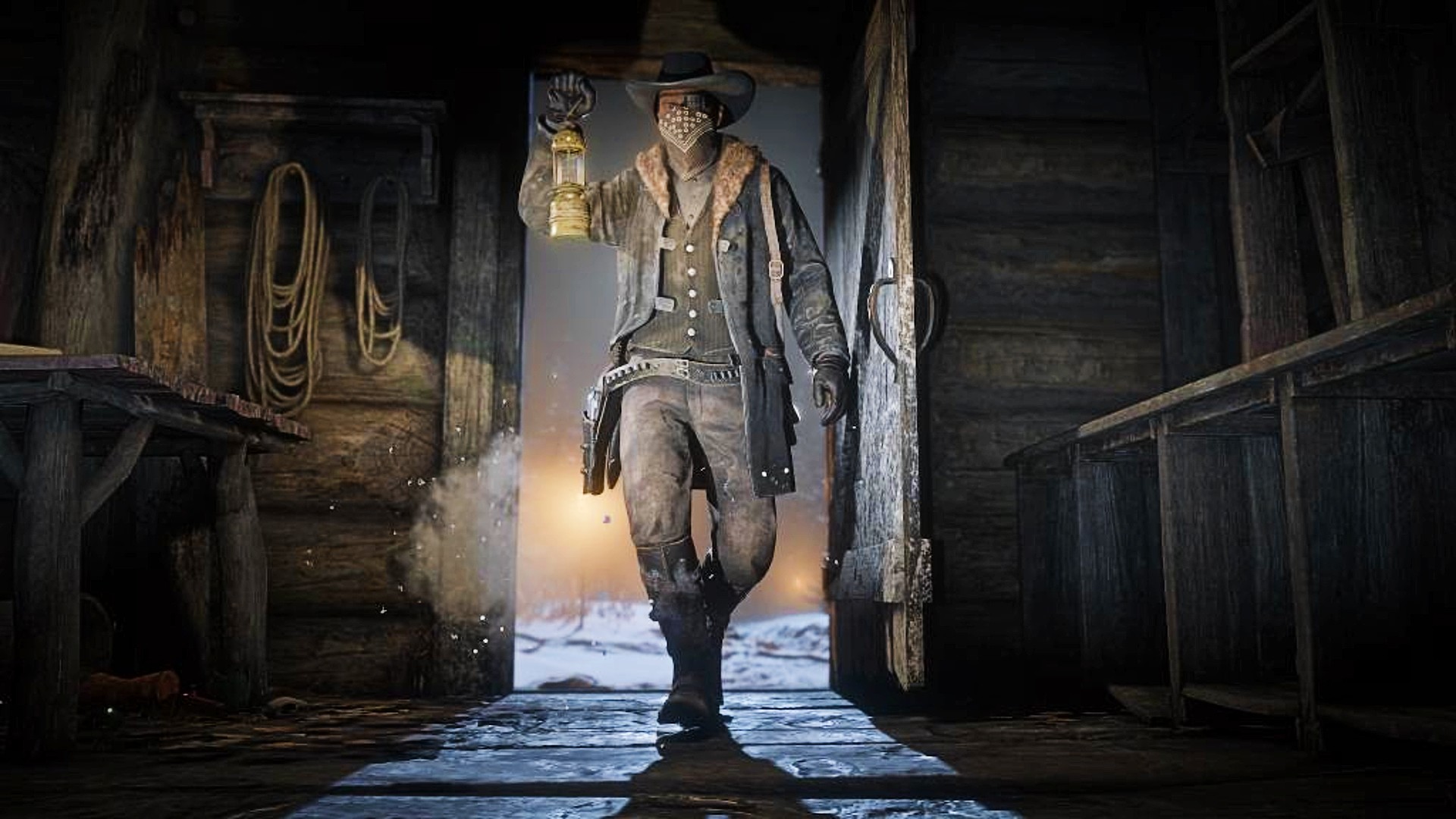 While GTA Online has private lobbies, Red Dead Online does not. The feature tops the wishlists of many players as it’d allow them to wander through the Wild West free of mod menu users and griefers. One player isn’t waiting around for Rockstar, though, and has figured out how to create solo lobbies for themselves.

Faidh’s RDO Lobby Manager mod is described as a “simple tool that uses a workaround to create a private lobby” in Rockstar’s cowboy game. The mod works by altering the startup.meta file with a passcode that doesn’t alter the game. Faidh explains it’d be easy enough to do this manually, though the tool allows you to manage one or more lobbies and has a simple reset button so you can skip off to a public lobby.

The appeal of the manager is pretty straightforward. You don’t have to worry about cheats or griefers, allowing you to pal around with friends in their lobby and engage with more free roam events like roadblocks, hideouts, and ambushes. That said, Faidh says you’ll need to join a public lobby to play the multiplayer modes.